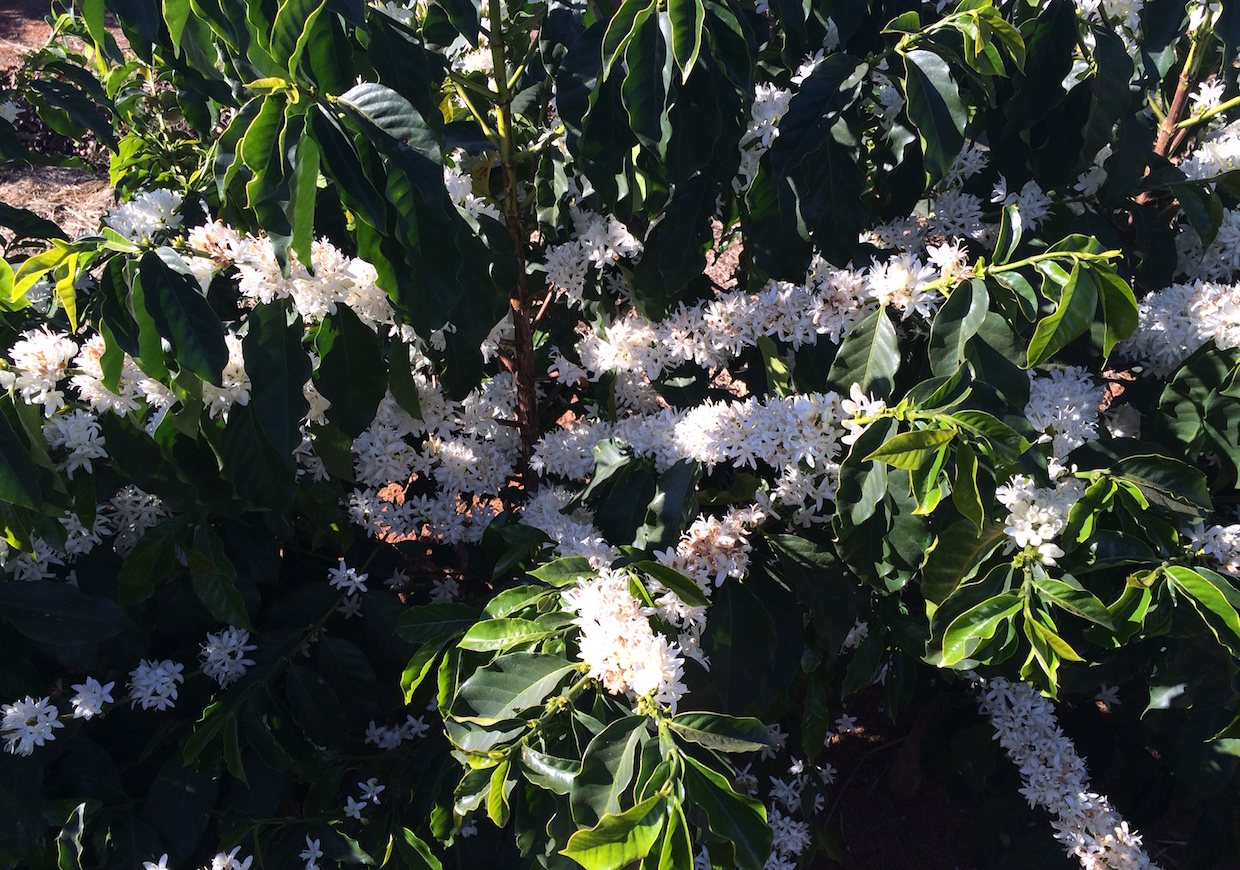 At $126.10 per pound, an experimental Yellow Bourbon coffee from Brazil has fetched the record-high for any coffee sold during Cup of Excellence green coffee auctions.

Going to Gabriel Alves Nunes’ Fazenda Bom Jardim in the Cerrado Mineiro region, the coffee surpassed the previous CoE-record-high coffee, which earned $124.50, earlier this year at the Honduras auction.

The CoE competition and auction program originated in Brazil in 1999 and is operated by the Portland, Oregon-based Alliance for Coffee Excellence along with in-country partners. The Nov. 26 auction was for “Brazil Pulped Naturals” CoE-winning coffees. On average, the 21 winning coffees sold for $12.75 per pound, breaking the previous average record for Brazil Pulped Naturals or for Brazil Naturals. (An auction for the “Naturals” winners takes place Thursday, Dec. 7.) All but five of the winning lots fetched at least $8 per pound.

The top coffee, which scored 92.33 by the international jury during the competition’s rigorous cupping process, in part due to “unusual flavor characteristics,” according to an announcement by ACE.

Representing the third generation on the family farm, Nunes is a 28-year-old recent agronomy graduate who developed a “raisin process” for the competition. In coffee parlance, “raisin” typically refers to the point when the fruit surrounding the coffee on the branch has begun to turn purplish and shrivel up.

“At the ideal point of maturation, we harvested the best cherries by hand, put them inside a truck bucket and let the truck rest in a local forest to cool down for 36 hours, achieving anaerobic fermentation,” Nunes said of the winning coffee. “After that we pulped the fermented raisins and dried them on raised beds.”

Said ACE Co-Founder and current Executive Advisor Susie Spindler, “It was so exciting to witness the young son of a well-established coffee family accepting the top honor. This just proves once again that there is much more possible from Brazil’s coffees than what most companies still expect.”

My name is Bacha Lencha, from ethiopia .i have Bsc degree in crop production and protection ana i have short term certificate on coffee cupping traine. Now iam cupper ar ethiopia commodity Exchange. I want to learn about coffee from coffee cuppers of athor countries .please share your experience to me!

What particular aspects of other countries do you wish to learn? Coffees from different origins have a different range of cup profile/s in terms of basic acidity, especially the intensity and character of the acidity, body and also flavour; for instance Colombia has some slight cinnamon taste. Guatemala often has a peppery body often even more intense than that of some Yrgacheffe.