Coffee Now Pouring Down from the Downpours Coffee Roastery in Denver 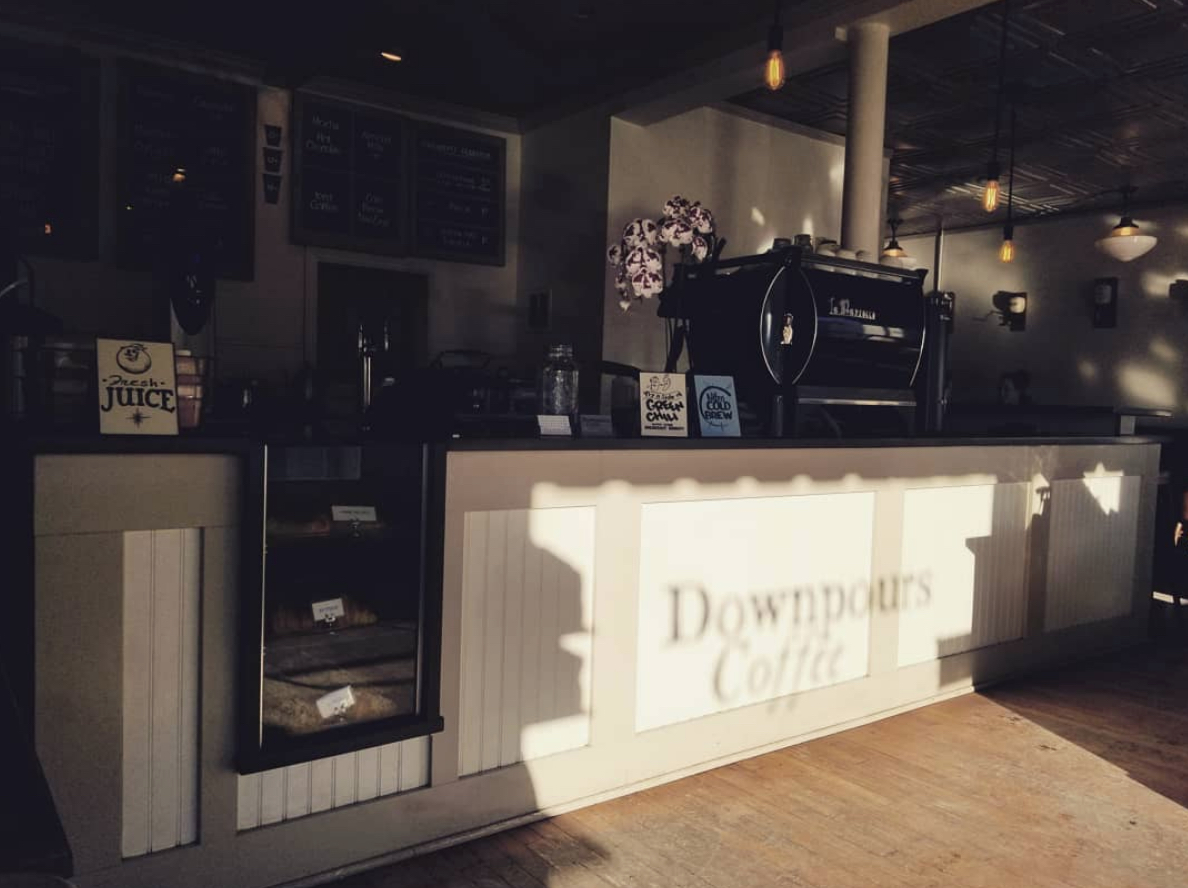 The forecast in Denver calls for a steady deluge of fresh-roasted coffee beans, tumbling out from the 15-kilo-capacity Ambex drum now turning at the heart of Colorado-based Downpours Coffee. The five-year-old company’s in-house roasting program has recently expanded to deliver all the coffees served at both of its locations, rounding out the full gamut of goods made from scratch by Downpours.

“We are now exclusively offering the coffees that we roast, and we’re happy to say we make everything ourselves,” Co-owner Michael Hammerquist told Daily Coffee News. The company’s breakfast burritos, croissants, chai, juices, syrups, and almond and oat milks are all also house-made. 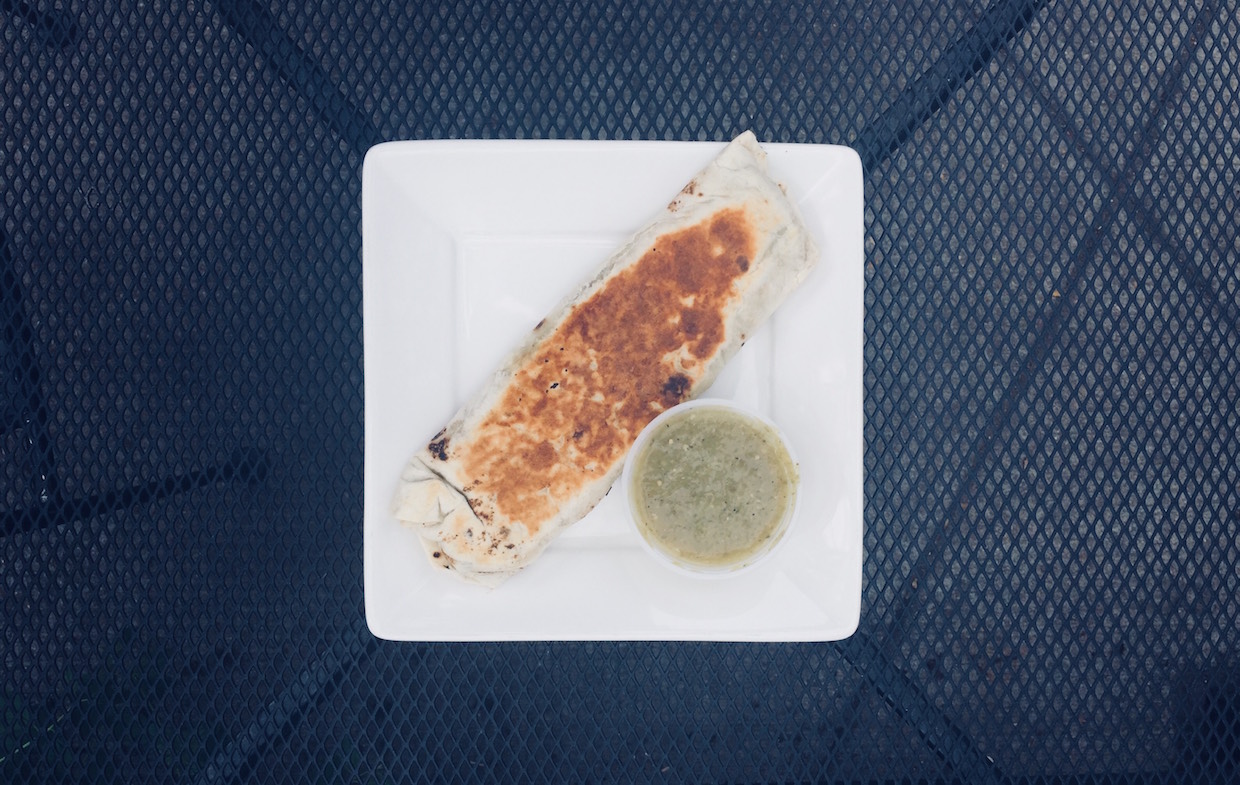 Previously operating in a multiroaster model that tapped such Denver roasters as Commonwealth Coffee, Corvus Coffee and Sweet Bloom Coffee Roasters, among others, Downpours’ coffees are now sourced green through Cafe Imports and guided to fruition by Head Roaster Josh Roberts. The roastery accounts for roughly 400 square feet within the company’s approximately 1,700-square-foot off-site kitchen and bakery.

The transition to roasting in-house has been a long time in the making. After acquiring the Ambex roughly three years ago, an expansion to Downpours’ bakery operation first took priority and then came the opening of the company’s second retail location, followed by another four months of logistical wrangling to install the roastery equipment. House-roasted cold brew launched in May 2017, followed a year later by a leap straight into a decaf release, which Hammerquist said was with intent to tackle what they thought would be the most informative hurdle in the learning curve early on. 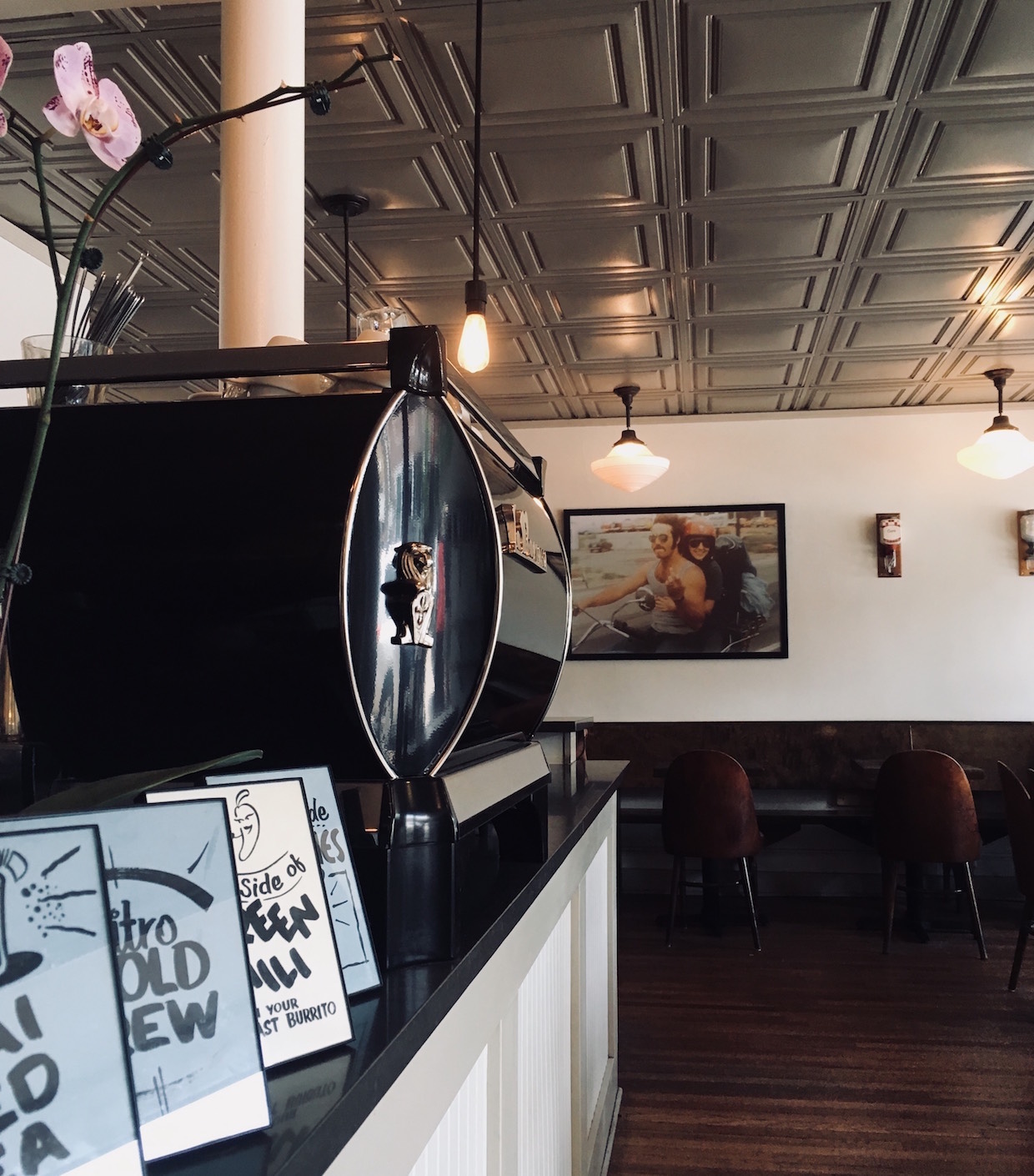 “From our understanding, decaf can be somewhat more of a challenge to get development without over-roasting,” said Hammerquist. “We like to ‘eat the biggest frog first,’ whenever possible.”

Since then, Downpours has also launched its Berkeley Blend, named for its home neighborhood in Denver, while running through just shy of a dozen single-origin offerings. With its coffee program now well-rounded and fully autonomous, Hammerquist said an online retail portal for roasted beans is in the works. Additional cafes could also come in time, although for now, there’s no intent to enter the wholesale space.

“Downpours Coffee is committed to crafting a direct one-on-one experience with the guest,” said Hammerquist. “This is why we’ve ended up making all of our pastries, food, and more, but also why we won’t be doing wholesale.” 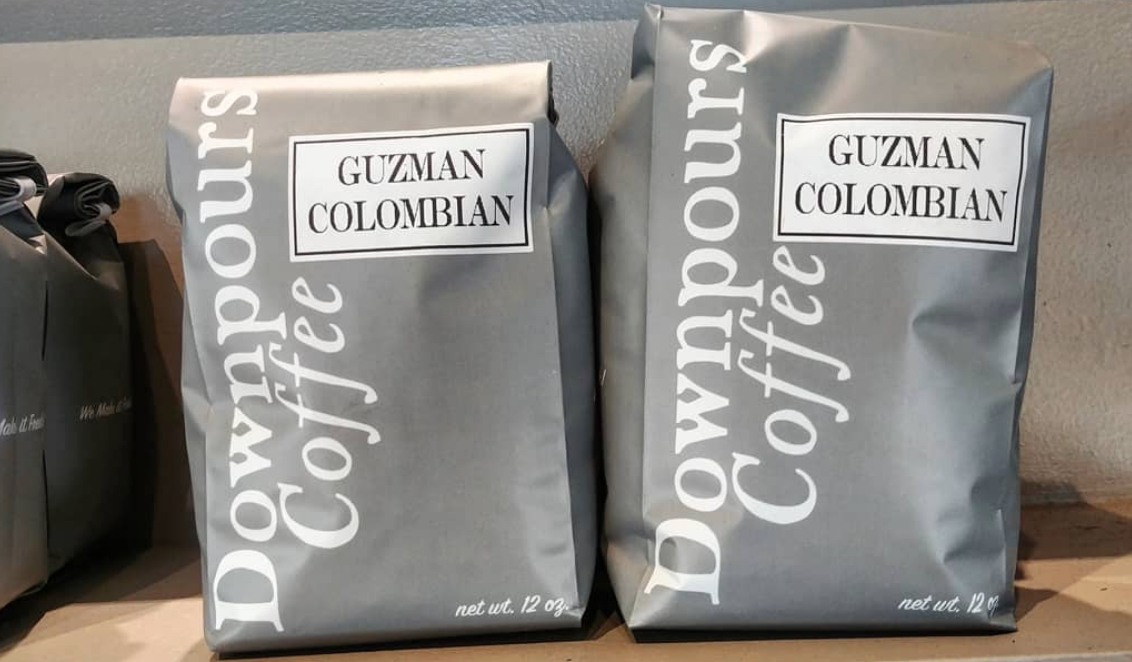 He added that the plethora of great existing wholesale coffee providers in the area is another reason not to go that route. Rather, they’ll continue to hone their craft so as to continue forging their own minimally adulterated conduit of flavor from the coffee’s cultivation directly to consumers.

“One of our goals is to learn something new each week about the process,” said Hammerquist. “The main tenet of our philosophy is to buy the best beans we can find, and then manipulate what we can to unleash them, or at least try to get out of their way.”