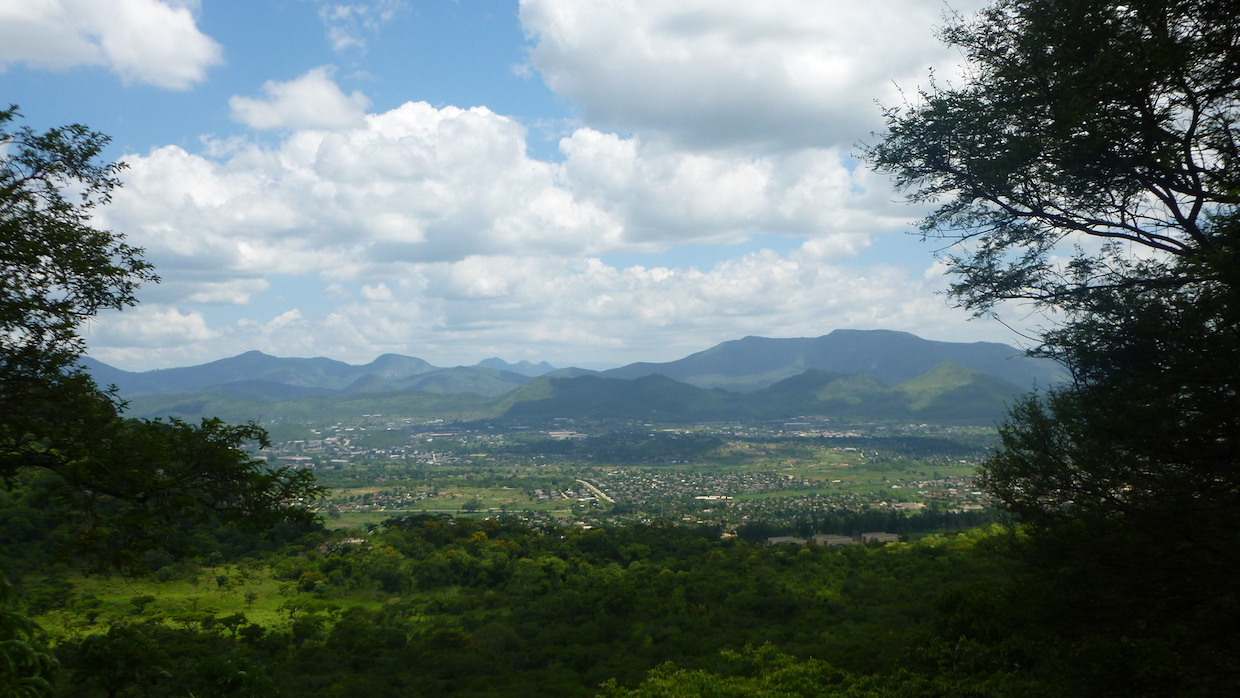 “Mutare, Zimbabwe.” by damien_farrell is licensed under CC BY 2.0

Nestlé-owned pod coffee giant Nespresso has announced plans to buy more than 95 percent of the “high-quality coffee production” from Zimbabwean smallholder farmers in 2018.

The purchase is part of a longer-term investment in the struggling Zimbabwean coffee sector that will involve $1.25 million in program expenses to reach some 400 smallholder coffee farmers over the next five years. Also partnering in the program is Technoserve, the Washington D.C.-based nonprofit that attempts to provide business solutions to poverty throughout the world. Technoserve has been involved in trying to create market opportunities in Tanzania, specifically in the specialty coffee segment, non-continuously since at least 1998.

Zimbabwe’s coffee sector has fluctuated wildly over the past 30 years in terms of production volumes, exports and producer income, primarily due to controversial land battles that caused nearly all of the white plantation owners of European and Australian lineage to flee.

According to International Coffee Organization statistics, Zimbabwe’s coffee exports were as high as 1.03 million 60k bags in 1993 before collapsing due to land reform policy changes in 2000, when 643,000 bags were exported. Over the past decade, the Zimbabwean coffee market has been characterized by volatility, with 664,000 bags exported in 2017.

“We are investing in reviving coffee farming in different regions of the world, where adverse conditions have impacted the lives of farmers and their ability to grow and nurture their coffee industries,” Nespresso CEO Jean-Marc Duvoisin said in a recent company announcement. “Zimbabwe has a long history of producing beautiful coffees and we are pleased to be working with farmers through our AAA Sustainable Quality Program to help bring this industry back to life.”

Part of a long-term sustainability agenda launched in 2014, Nespresso has made similar purchasing pledges in places like Colombian post-conflict zones.

The Zimbabwe commitment comes as the new presidential administration — following the controversial resignation of longtime president Robert Mugabe — is reportedly offering 99-year leases to agricultural land to farmers who had previously fled the country.

(Editor’s note: This post has been updated to accurately report the number of 60k bags exported, according to ICO statistics.)