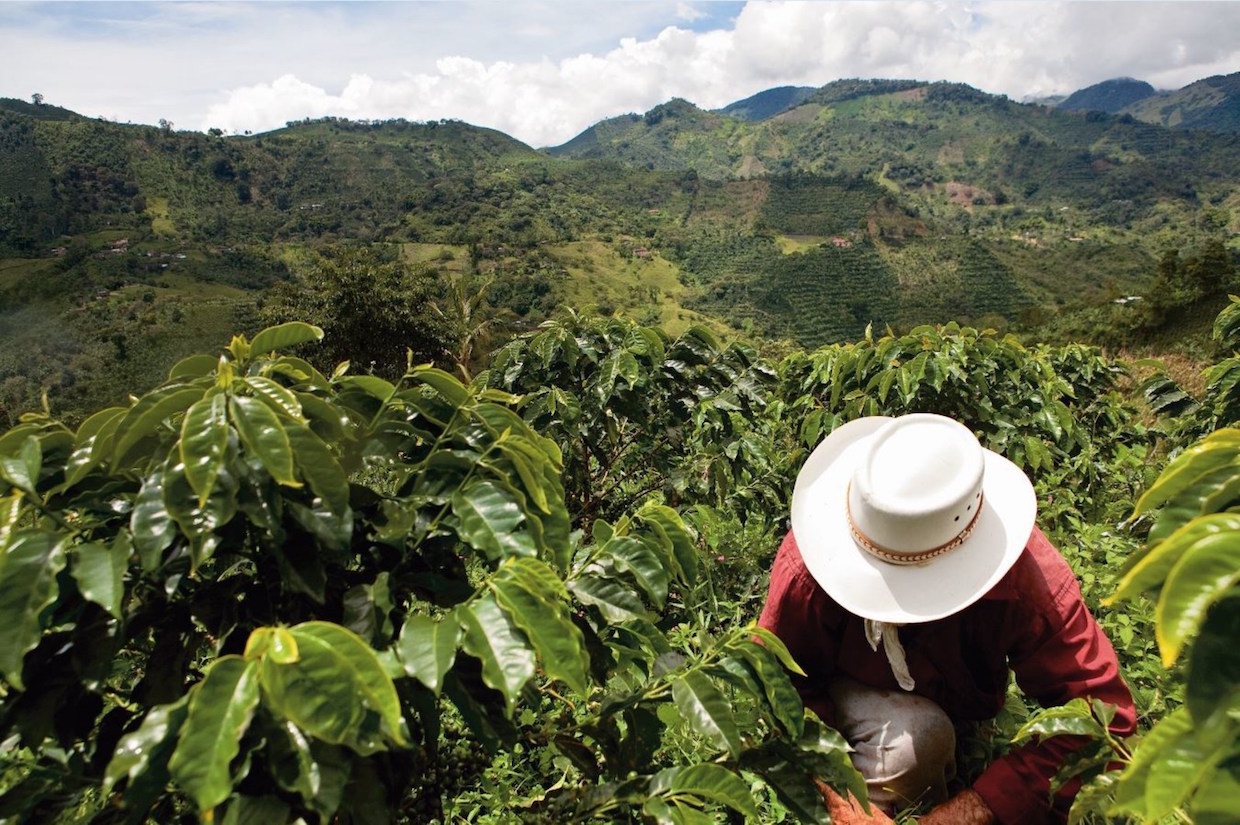 As part of a pledge to invest USD$50 million in Colombian coffee made five years ago, Nespresso is vastly expanding its coffee sourcing program in zones formerly affected by conflict.

In an announcement made today, the company said it expects to source five times more coffee from the Caquetá Department, where agronomists representing Nespresso’s AAA Sustainable Quality Program have already been working with some 500 coffee producers.

In partnership with the Colombian Coffee Growers Federation (FNC), Nespresso began investing in coffee in the region coffee following last year’s peace agreement between Colombian President Juan Manuel Santos and leaders of the FARC rebel group. Nespresso initially pledged $50 million over five years to the Colombian coffee sector in 2012, with the FNC estimating a combined annual public/private investment of $17 million.

The extension of the sourcing investment will see coffees sourced from the San Vicente del Caguán region, where Nespresso and the FNC say a unique climate and high humidity allow for high-quality arabica growth at relatively low altitudes and temperatures.

“Colombian coffee is the finest in the world. I welcome Nespresso’s commitment to our country, which highlights the many opportunities that peace opens for Colombia,” Santos said in an announcement released by Nespresso today.

Nespresso estimates that 33,000 Colombian coffee farmers have been part of the company’s AAA program, which launched in the country in 2004 and is supported by a team of approximately 150 local agronomists. The FNC will support the program extension in San Vicente.

Said FNC CEO Roberto Velez, “We are honored to build on our partnership with Nespresso, to renew the commitment we have made to Colombia’s coffee farmers and to work together with our communities for a lasting, peaceful and prosperous future.”