The Middle East Has 9,084 Coffee Shops and Counting, Allegra Says 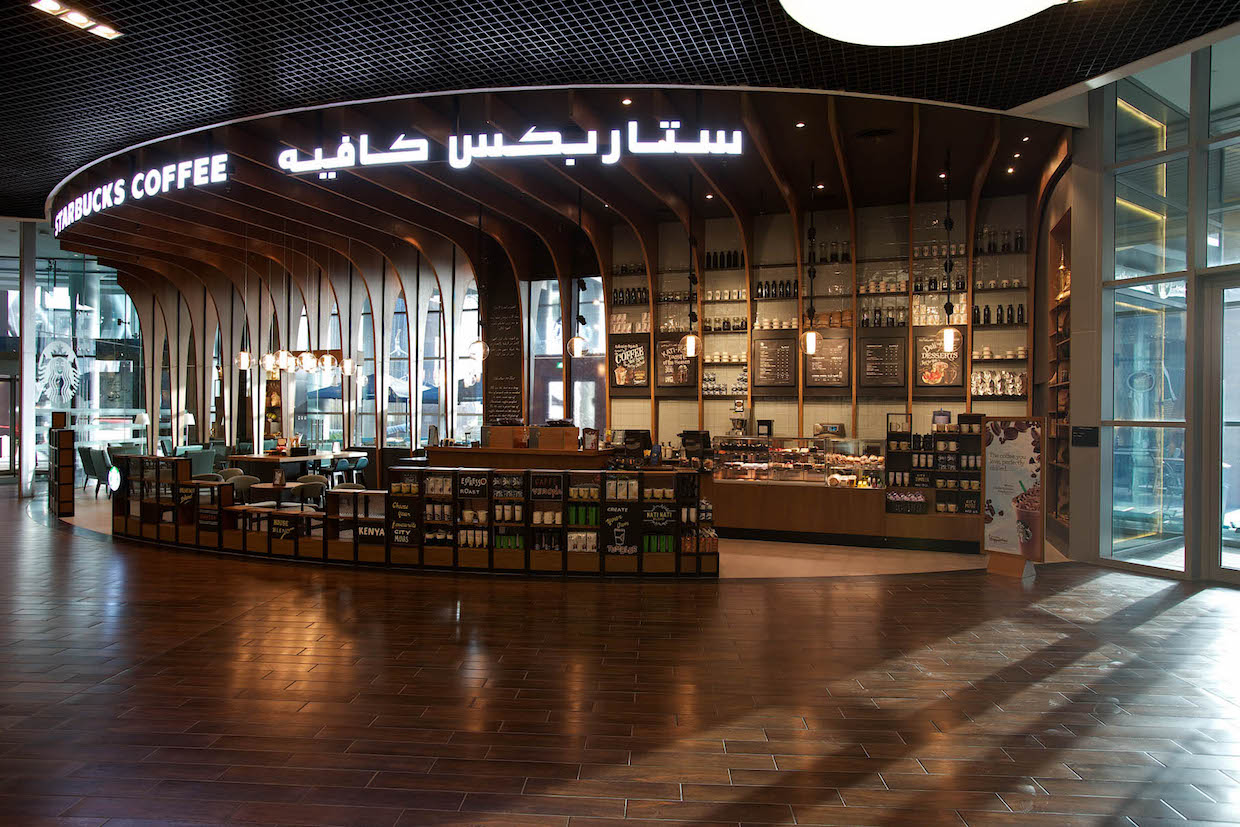 New research from Allegra World Coffee Portal suggests that the Middle East branded coffee market boasts more than 9,000 outlets in 2018, while significant future growth is predicted in many of the 12 Middle Eastern countries identified.

Based on more than 70 in-depth interviews and more than 200 surveys with industry experts, along with field visits and desk research, the London-based research group said that significant outlet growth is forecast over the next five years as “Western café concepts become more popular and premiumisation gains momentum.”

Several countries in the Middle East, such as the United Arab Emirates and Saudi Arabia, have generally been considered fertile ground for coffee roasting and retail growth in recent years as an increasing number of international chains compete for attention.

Starbucks, Dunkin’ and Coca-Cola-owned Costa Coffee are the three largest chains throughout the Middle East market, according to Allegra.

The group predicts strong growth in Dubai, in particular, suggesting the country is closely following Western trends in coffee retail and other specialty food-and-beverage categories.

“In Dubai, an influx of artisan F&B brands has capitalised on consumer appetite for premium coffee shop experiences, with a clear majority of UAE industry leaders surveyed by Allegra stating there is still plenty of growth potential in the branded coffee shop market,” the group wrote in an announcement of its inaugural annual report on the Middle East. “But even amid the growing popularity of specialty coffee, industry leaders cite convenience as the number one factor behind coffee shop success — ahead of coffee quality and service.”