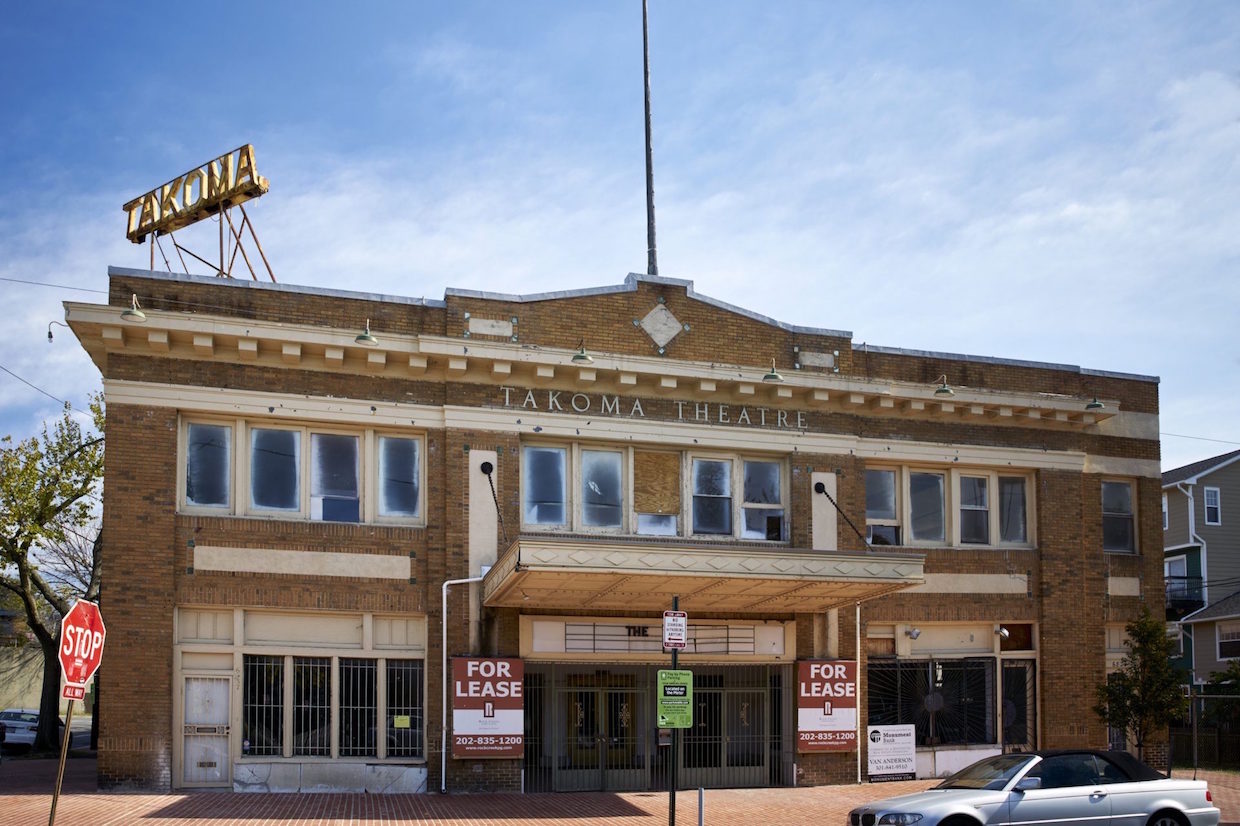 The Takoma Theatre, built in 1923. All photos by Rock Creek Property Group.

It appears that Lost Sock is finding its match. The two-year-old Washington D.C.-based wholesale roasting company Lost Sock Roasters is scheduled to be one of the core tenants of the redeveloped Takoma Theatre, scheduled to open late next year in the Takoma neighborhood.

“Coming from the wholesale world, we are so excited to finally have our own cafe,” Lost Sock Co-Founder Nicolas Cabrera told Daily Coffee News. “This will allow us to begin sourcing some more exotic, small lot coffees for the shop alone. With the cafe, we are aiming to provide not only temporary jobs, but hopefully opening doors to careers in coffee. Baristas will work at the roastery, and roasters/production team will have shifts behind bar — people first; coffee a close second.”

Lost Sock was founded a little over two years ago by American University alums Cabrera and Jeff Yerxa, and since then the company has been building wholesale relationships throughout the region, including supplying popular local bagel purveyor Call Your Mother, whose goods will be served in the Takoma Theatre cafe. 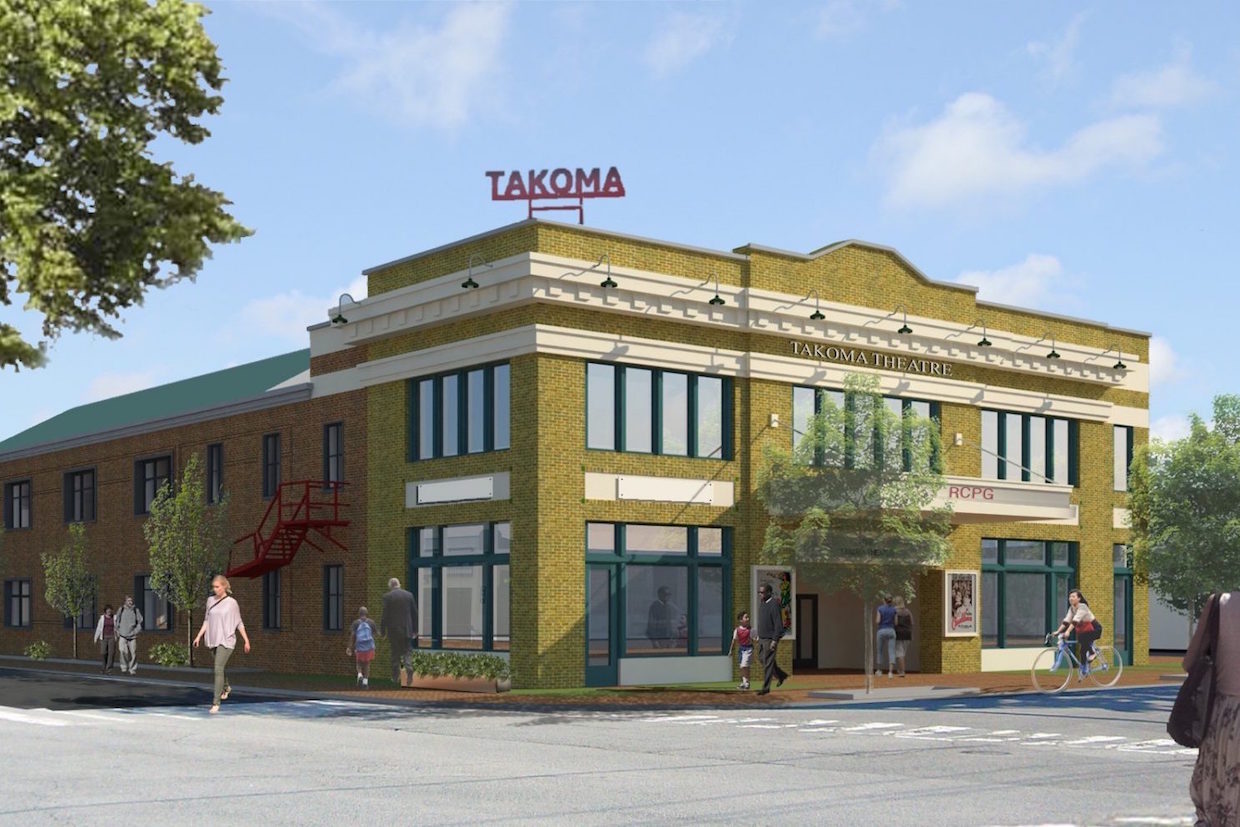 The reimagined Takoma Theatre, expected to open in late 2019.

According to project developer Rock Creek Property Group, Lost Sock will become neighbors with a new Turning Natural juice bar location, and anchor tenant Children’s National, a children’s hospital network that is locating a brain center there. The theatre building itself was constructed in 1923, and was notably the venue for Chris Rock’s blockbuster special “Bring the Pain” in 1996.

Cabrera told DCN that Lost Sock will occupy about 900 square feet, plus a small patio, with plans to incorporate a Slayer espresso machine (model not yet determined), a manual pourover bar and a Marco brewer. Said Cabrera, “We really look forward to creating a space that becomes a welcoming gathering spot for the neighborhood.”