The Lost Coffee Species: The Story of Coffea Stenophylla 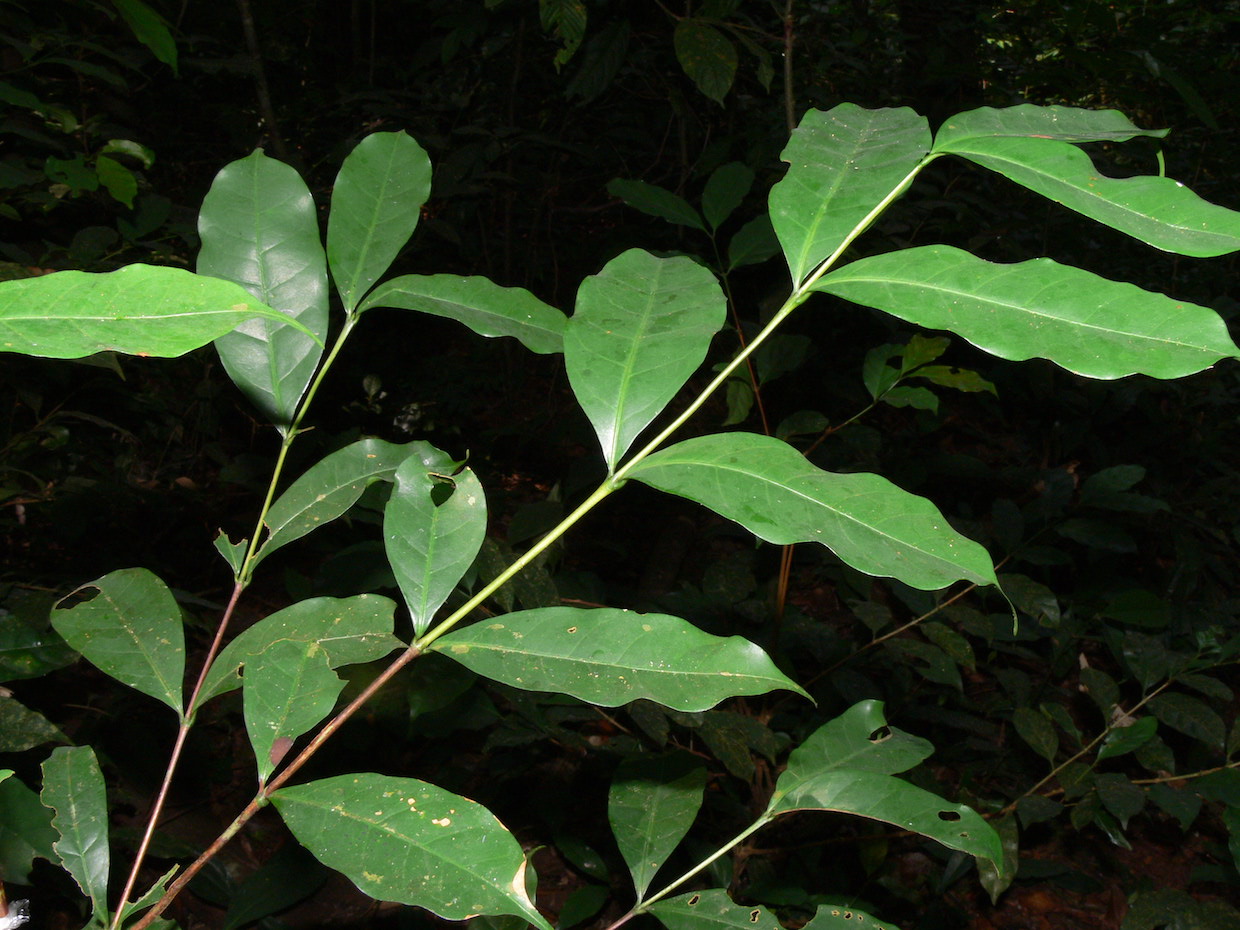 As news of the potential demise of wild coffee due to climate change spread far and wide last month, one smaller subject was somewhat overlooked. In fact, it’s been largely overlooked for hundreds of years.

That subject is Coffea stenophylla, often referred to in small coffee or botany circles as the “Highland Coffee of Sierra Leone.”

Stenophylla is one of the 124 coffee species existing in the wild. Researchers from the UK’s Royal Botanical Gardens, Kew, have confirmed that 60 percent of those are now at threat of extinction due to do some combination of climate change, deforestation, diseases and pests.

To this point, the coffee industry has focused almost exclusively on the cultivation of two species: high-quality arabica, and lower quality but higher yielding and more resistant robusta. Little is known about many of the other wild coffees on the list, particularly in terms of their potential for quality.

Until recently, most of what was known about stenophylla came from Kew’s own “Bulletin of Miscellaneous Information” from 1896. By 1898, a single stenophylla plant collected bore fruit, causing J.H. Hart, the superintendent of the Royal Botanic Gardens, Trinidad, to declare that its flavor was excellent, and equal to the “finest arabica,” according to Kew’s notes.

Believed to reside in patches in forests of several West African nations, stenophylla in the wild has not been recorded since 1954. In December of 2018, Kew botanist Dr. Aaron Davis and University of Greenwich botanist Jeremy Haggar set out to Sierra Leone to find the enigmatic plant.

“What a lot of people don’t seem to realize is that having a single plant in a collection… It’s like having the last panda,” Davis recently told Daily Coffee News. “Most other species require another individual.”

Davis and Haggar did indeed find stenophylla, but they also discovered some troubling signals for its future on earth.

“Many of the original forest sites for C. stenophylla have long been lost, but on visiting the last known locality, a single plant was found,” RBG Kew said in an announcement of the research. “Further plants were then located in a separate, new location, but only after several hours walking through dense forest to an isolated hilltop area. Unfortunately, both sites are severely threatened by deforestation and human encroachment.”

From an industry perspective, the potential extinction of stenophylla might seem like a “you can’t lose what you never had” proposition, but Davis and others would like to remind the industry that without additional genetic material, climate change, deforestation and other natural and manmade disasters pose a long-term threat to coffee as we know it. Plus, what if it tastes amazing?

“People are interested in stenophylla, including some baristas dying to get their hands on it,” Davis told DCN. “We just don’t know. It might be disgusting, but unless we give it a shot, we’ll never know.”

Dear All and especially Dr. Aaron Davis and University of Greenwich botanist Jeremy Haggar, I am here in Uganda (East Africa) and i am aware and equally share your sentiments of wild coffee extinction. We are aware in Uganda that we have Wild coffee in Kibale and Budongo Forest – but in as much, we have not done much to make sure it is protected.
May be you can help by adding the mentioned forests to the collection of where Wild Coffee is found.

Carol Green:
I too have been trying to find out where coffee with stenophylla bean is nowhere to be found. I hope you get a reply.

I would love to get some seeds and cultivate in my farm in the Philippines where Im planting 1,000 Coffea Liberica trees.

I would love t0 get some seeds for my farm in The phillippines also.. Did You have any luck Art?