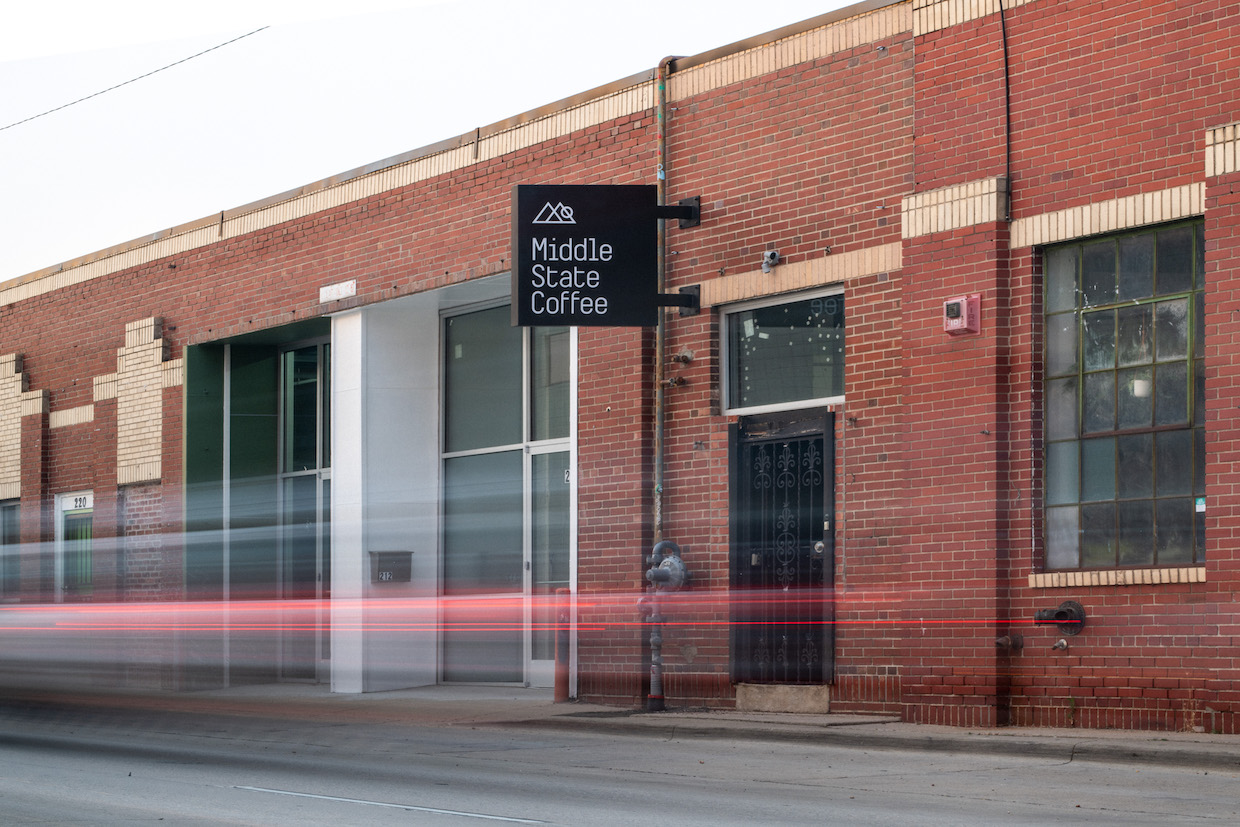 Denver wholesale coffee roaster Middle State Coffee is on the move again, shedding its 600-square-foot former home at 17 E. 4th Ave in favor of newer, larger environs with retail potential not far from the Art District on Santa Fe, at 212 Santa Fe Drive.

The new 3,000-square-foot facility provides substantially more space for growing the roasting operation, which got its start on a Probat P5 and has for the past several years been aided by a Probat UG22.

With a foundation of coffee wisdom accrued through years of roasting samples and serving as director of sales for Denver-based importer and producer 90 Plus Coffee, Middle State Founder Jay DeRose has since then been sourcing top-quality green coffees through Red Fox Coffee Merchants, Olam Specialty Coffee, Nordic Approach and Collaborative Coffee Source, on top of various offerings sourced directly from smallholder farmers and then imported in partnership with companies like Olam and Royal Coffee. 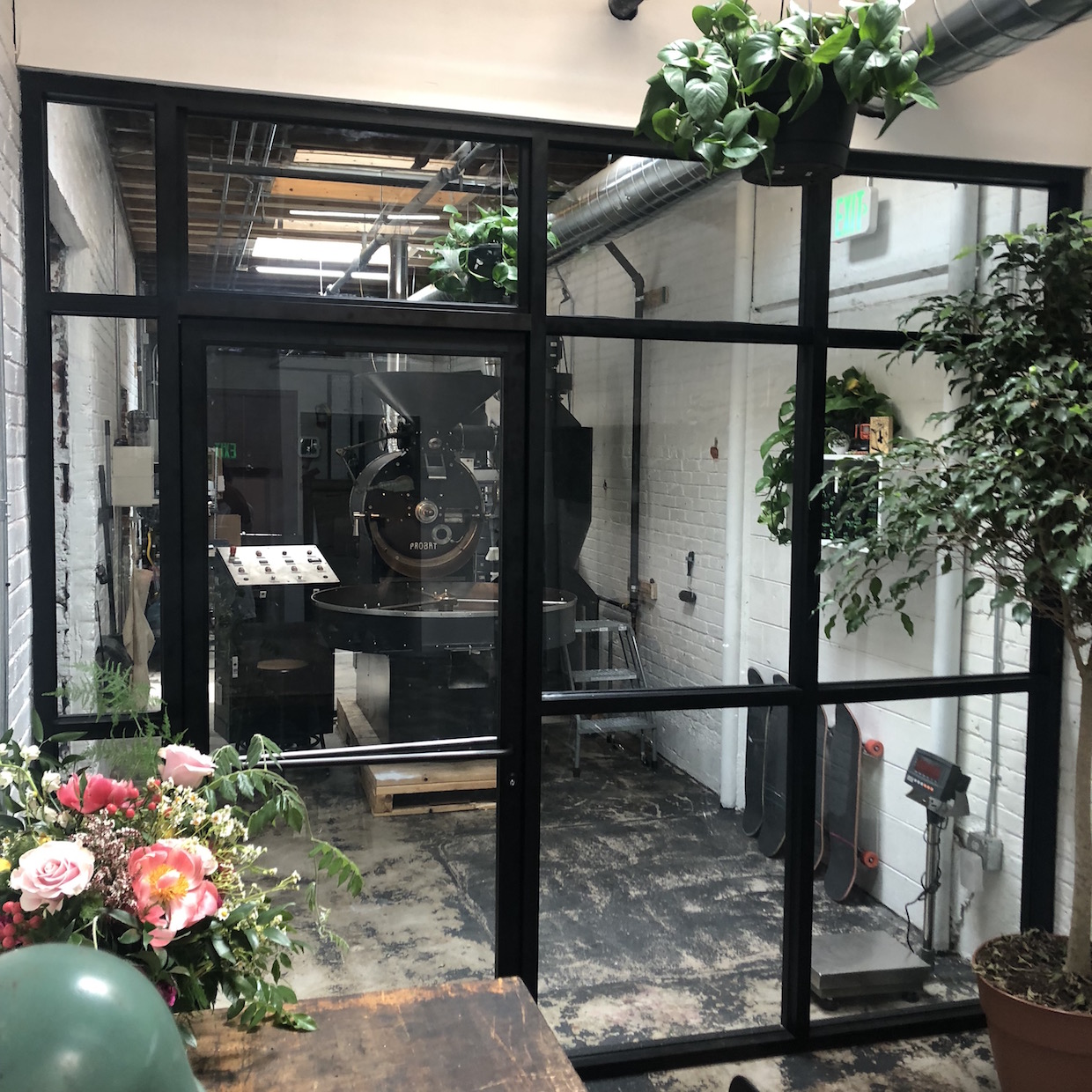 The Probat UG22 at the new roastery.

“The P5 was so cool, but we simply outgrew it,” DeRose recently told Daily Coffee News. “We moved locations because we outgrew our old space. We would’ve loved to keep it as a retail spot, but the rent was definitely too high for what we needed it for.”

Fortunately, Middle State’s new digs are large enough to accommodate an all new retail concept, which is currently in the works with a springtime projected opening. Roughly 1,400 square feet in the new facility is allocated to the upcoming cafe, with the other 1,600 square feet occupied by the roastery. 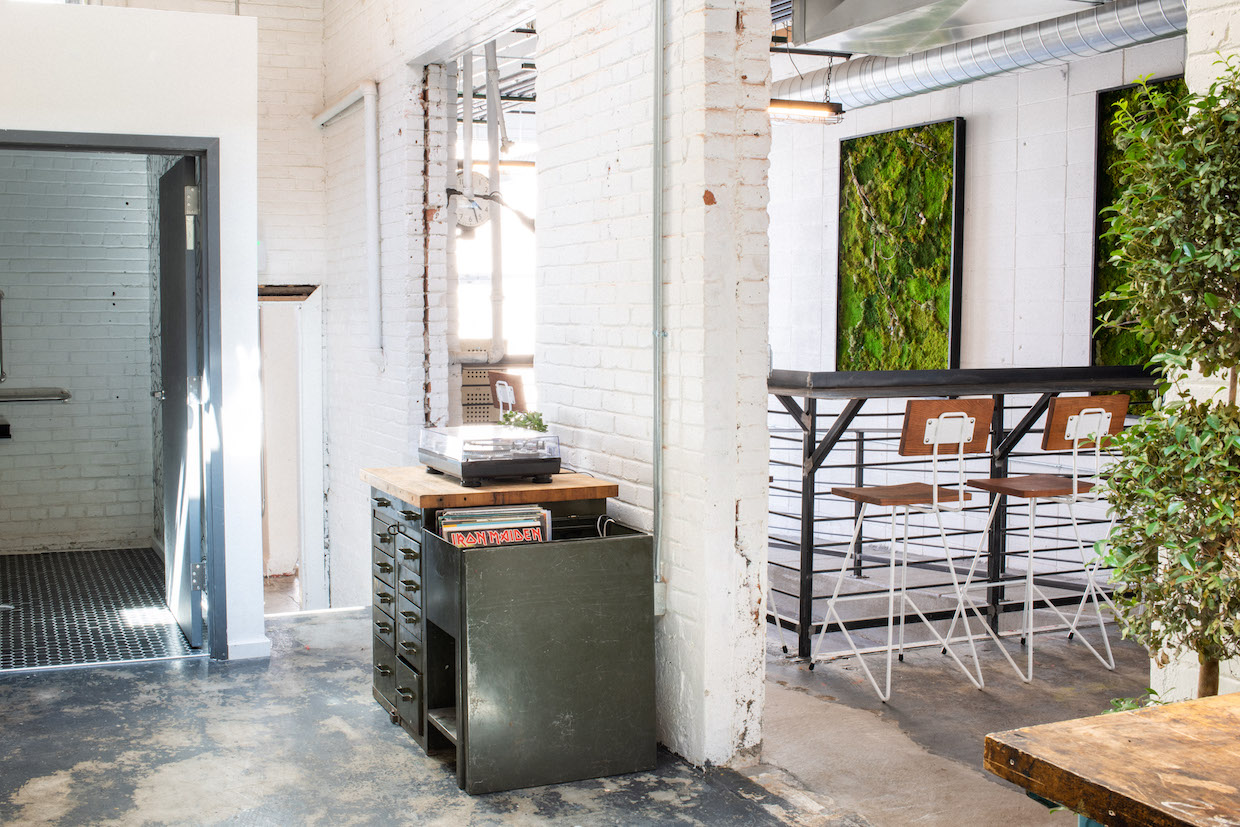 DeRose said there will likely be modified Fetco batch brewers paired with Mahlkonig EK43 grinders, and Mazzer Kold grinders on duty for either a La Marzocco Linea PB espresso machine, or if the new machine’s production and shipping schedule works out, possibly a KB90. Said DeRose, “[It] just depends on the timeline of that machine.”

The cafe will be separated from the roastery by a wall of clear glass windows. The other walls maintain the industrial vibe with exposed brick beneath ceilings strewn with metal pipes and wooden beans. The concrete floor is painted white, and the hardness of it all is offset by lush hanging plants and wall-hangings of framed emerald moss.

“I am just really excited about the space as a whole,” said DeRose. “I have always loved old factories and industrial tables and workbenches and what not. The space feels very institutional like that — lots of cool openings and walkways.” 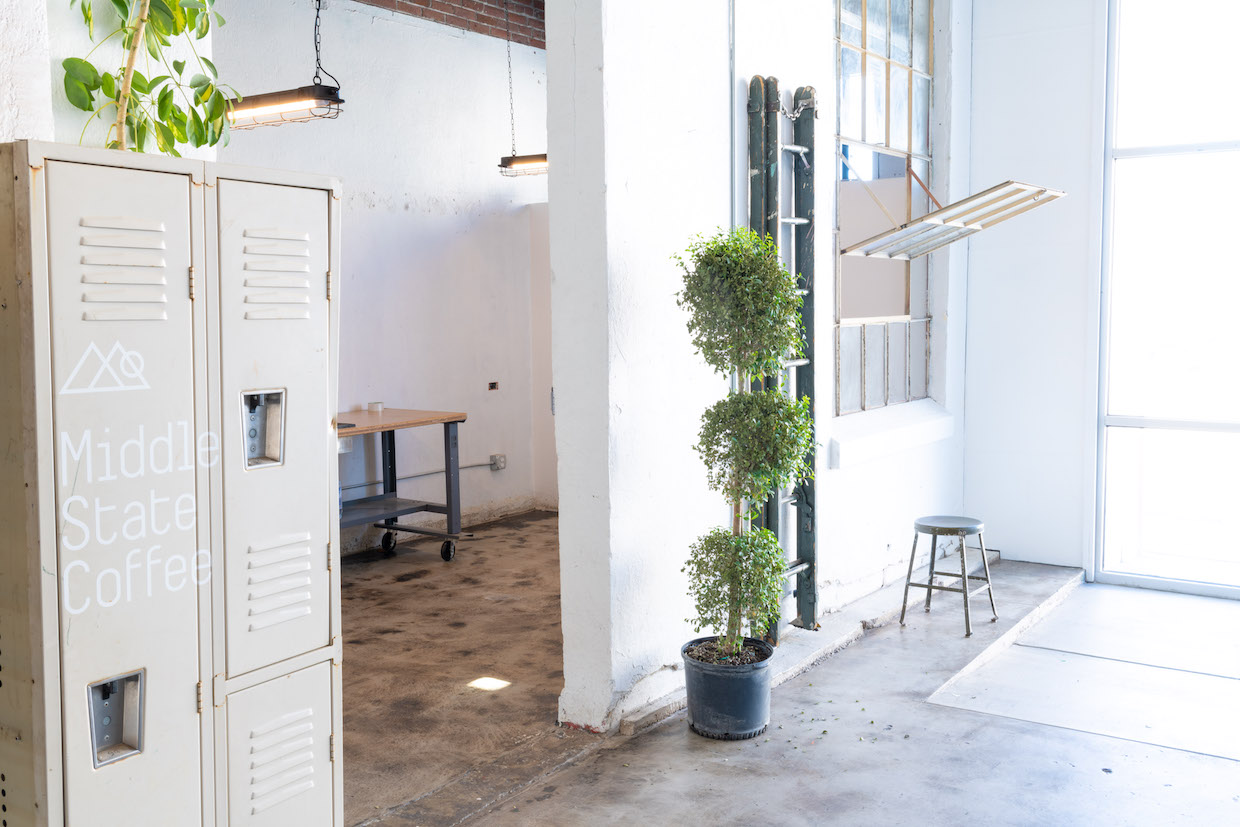 Openings in the form of demand for specialty coffee are hopefully what the new space will also be filling around Denver going forward. DeRose said Middle State is on the lookout for additional smaller locations for further retail expansion after going live with retail coffee service at the roastery this spring, all while expanding on the wholesale front as well.

Said DeRose, “We have never really pushed sales too hard in the past, but would like to put a bit more effort into that side of things.” 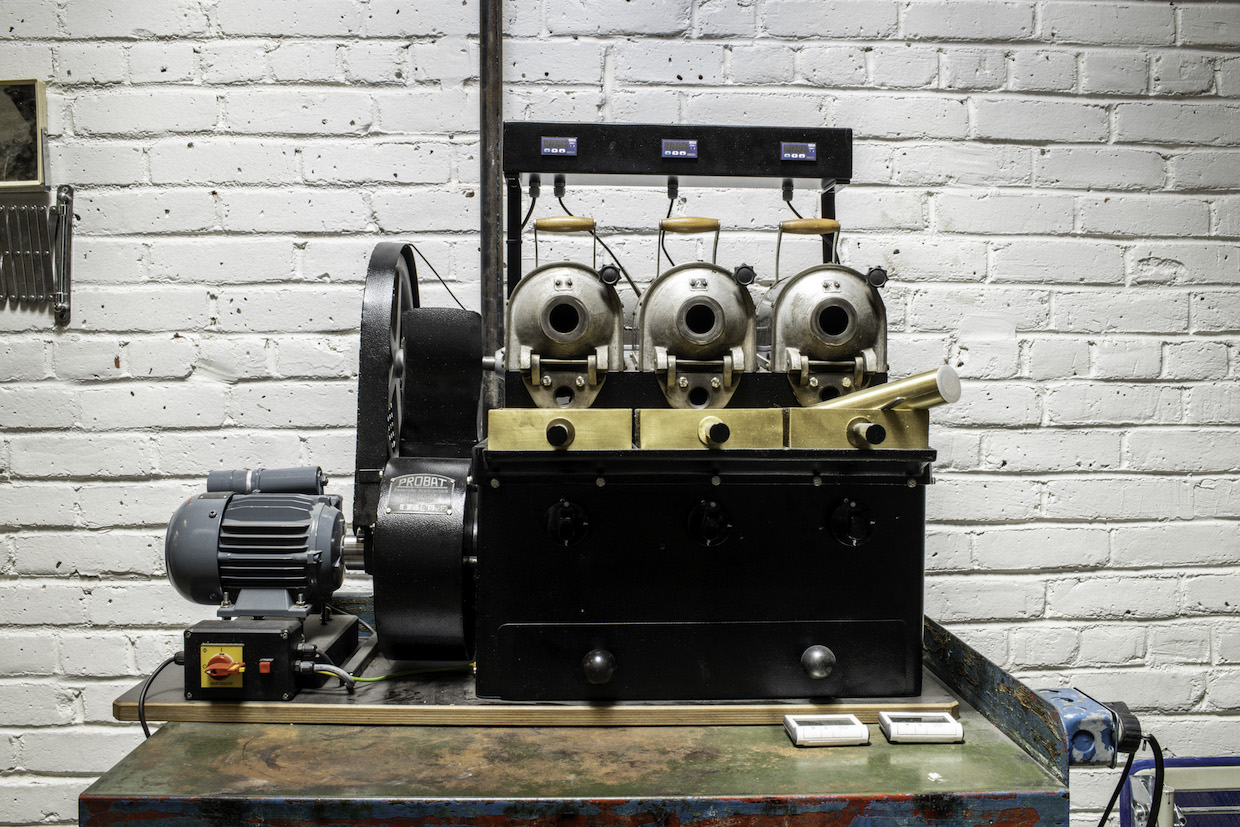