COB: The Complex History of the ‘Brazilian Official Classification’ System 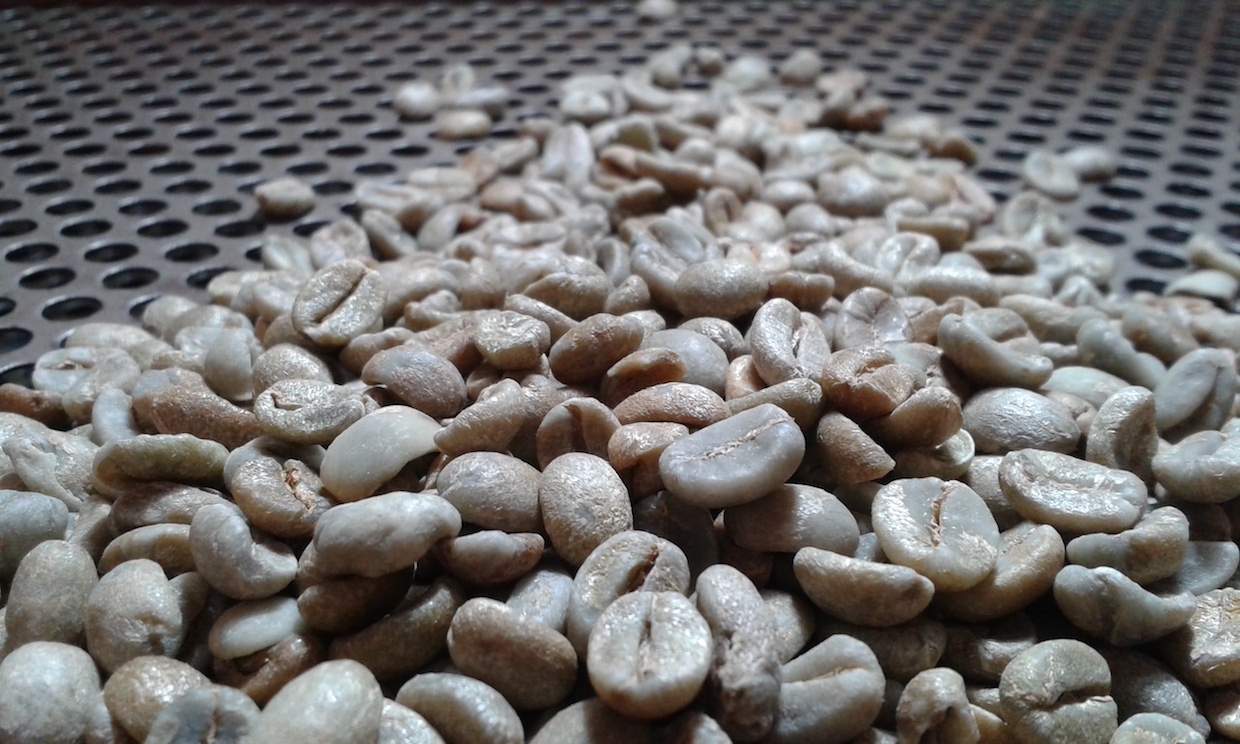 The Origin of COB

Sensory analysis has provided an important mechanism for the pricing of goods throughout the world since the beginning of trade itself. Color, smell and taste are some of the many attributes that are used to grade a broad range of food and agricultural products, and coffee beans are no exception.

Introduced in Brazil by Francisco de Mello Palheta in 1727, coffee became an important export crop to the Brazilian following the Haitian Revolution that carried into the early part of the 19th century. By most popular estimates, Haiti was producing more than half of the world’s coffee before the widespread burning of its coffee plantations.

This left open the door for Brazil to step in as a major world coffee producer. Seeking customs regulation and standardization, Brazilian emperor Dom Pedro II signed a bill in 1836 regulating the world’s first coffee classification systems, separating green coffee in three categories: First Sort, Second Sort and the rest. The law evaluated and described coffee beans based only on unpleasant characteristics, or what today we might call defects. 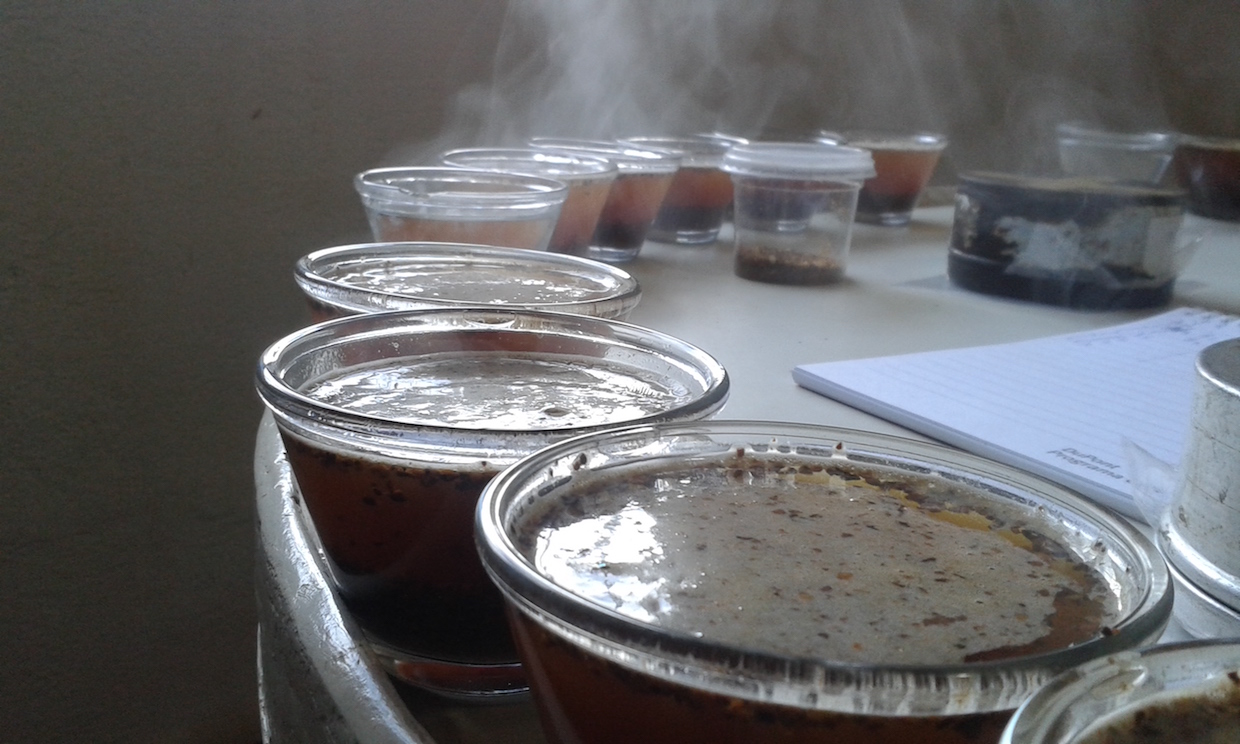 In the following decades nationally and internationally, Brazilian coffee beans were often graded and named based on the name of their exportation harbor, such as Santos, Rio, or Espirito Santo beans. Much of that nomenclature has carried through to the present time, with the common designation of Brazil Santos being a prime example.

By 1910, a standardized cupping evaluation system was used in warehouses and harbors, and by 1917, the Santos Official Coffee Stock Exchange began to grade coffee by cupping the beans.

The system organically developed over decades through word of mouth between warehouses, traders and cuppers as the Brazilian Official Classification (Classificação Oficial Brasileira, or COB).

In 1949, the Brazilian government issued its first countrywide regulations for coffee grading, and the protocols for COB were finally formalized by the federal government in 2002. 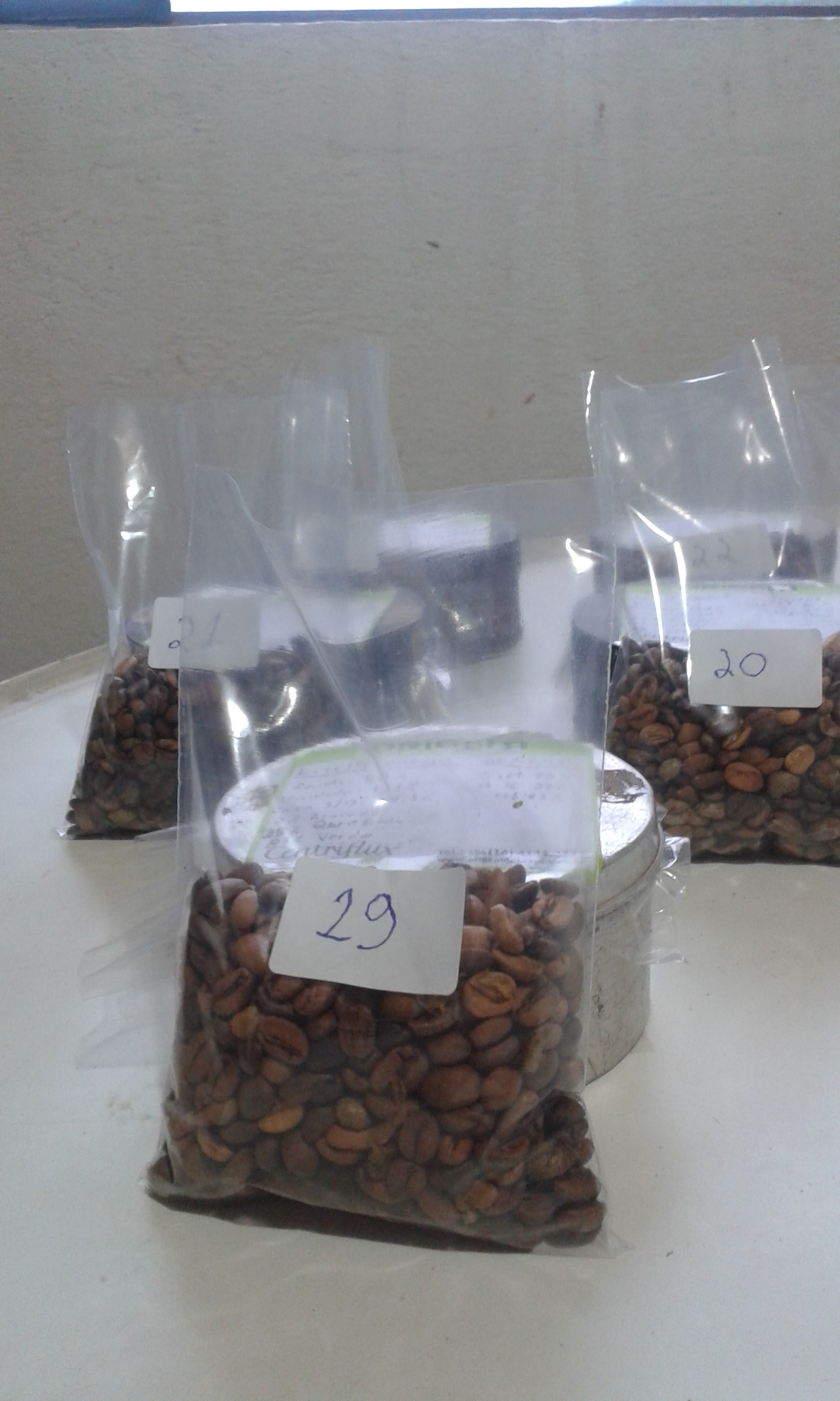 Because of their lengthy and varied development throughout the country’s history, the cupping protocols and methodology remain vague in some areas, but the COB system does outline a precise code for green coffee grading — one that focuses on defects of beans that are relevant to cup quality. There are also standards specifically for Robusta/Conilon cupping and grading.

The protocol identifies numerous characteristics for coffee grading, which are studied and calibrated by trained cuppers. While serving a similar purpose to Specialty Coffee Association (SCA) green coffee quality standards, the COB methodology covers a much wider array of overall qualities, making it historically more applicable to the commodities market, as opposed to the specialty market.

Here I will attempt to outline the primary COB grades, using some SCA terminology for the sake of comparison:

Some of the terms used to define COB grades are out of date, featuring the common characteristics of the beans where the coffee were grown until the middle of the twentieth century, when Brazil only produced naturals. 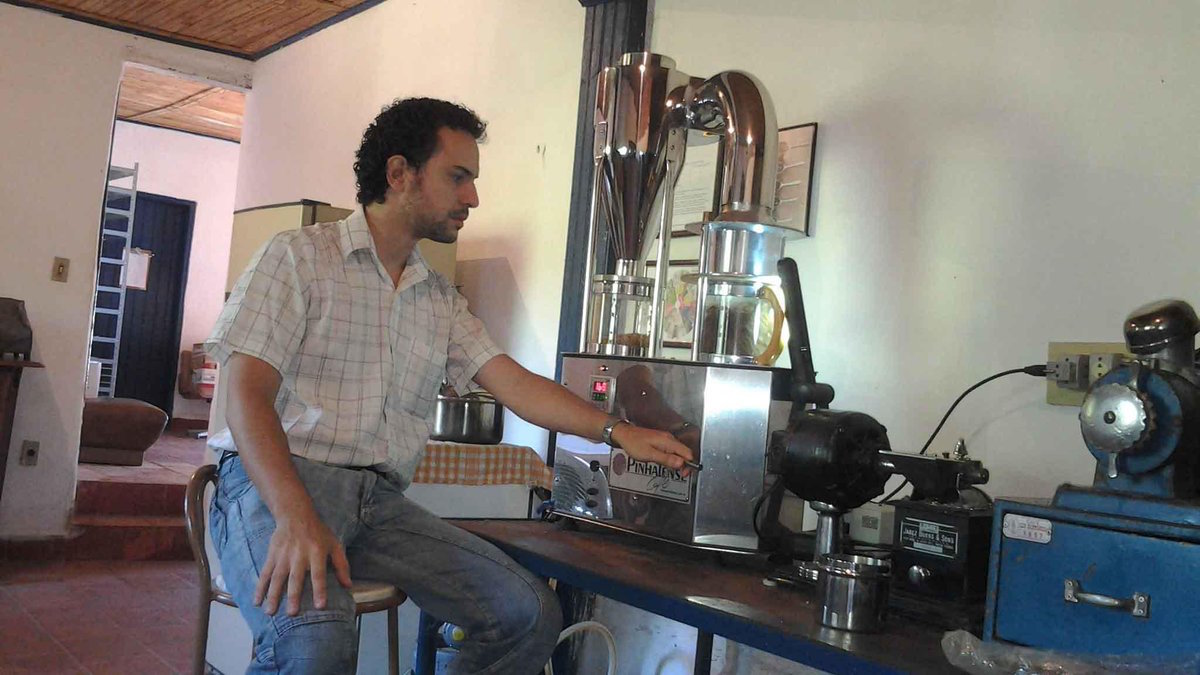 The characteristics in “Rio,” for example, were named after the coffee harvested in Rio de Janeiro state in that time. The beans named “Rio Zona” were called in that way due to the low quality coffees harvested in the Zona da Mata region more than half a century ago. Today, high-quality coffees are being harvested in all of Brazil’s established growing areas.

Steps in the COB Cupping Protocol

In 2001, a new protocol called PQC was developed in partnership with the Brazilian Coffee Industry Association (ABIC) that is more accurate and quantitative. The PQC today is used most commonly for packaged coffees.

With the huge improvements in the quality of green coffee in Brazil, the strengthening of Brazilian specialty coffee market, and a not-so-accurate historical protocols for cupping specialty beans as established by the COB, many cuppers in Brazil now regularly incorporate SCA standards for evaluation.

Yet still today, COB reflects the most widely used language in Brazilian coffee warehouses for export and trade, while reflecting the long and fascinating history of the Brazilian coffee sector.