2019 Coffee and Beverage Trends: Inside the NCA’s Annual Report 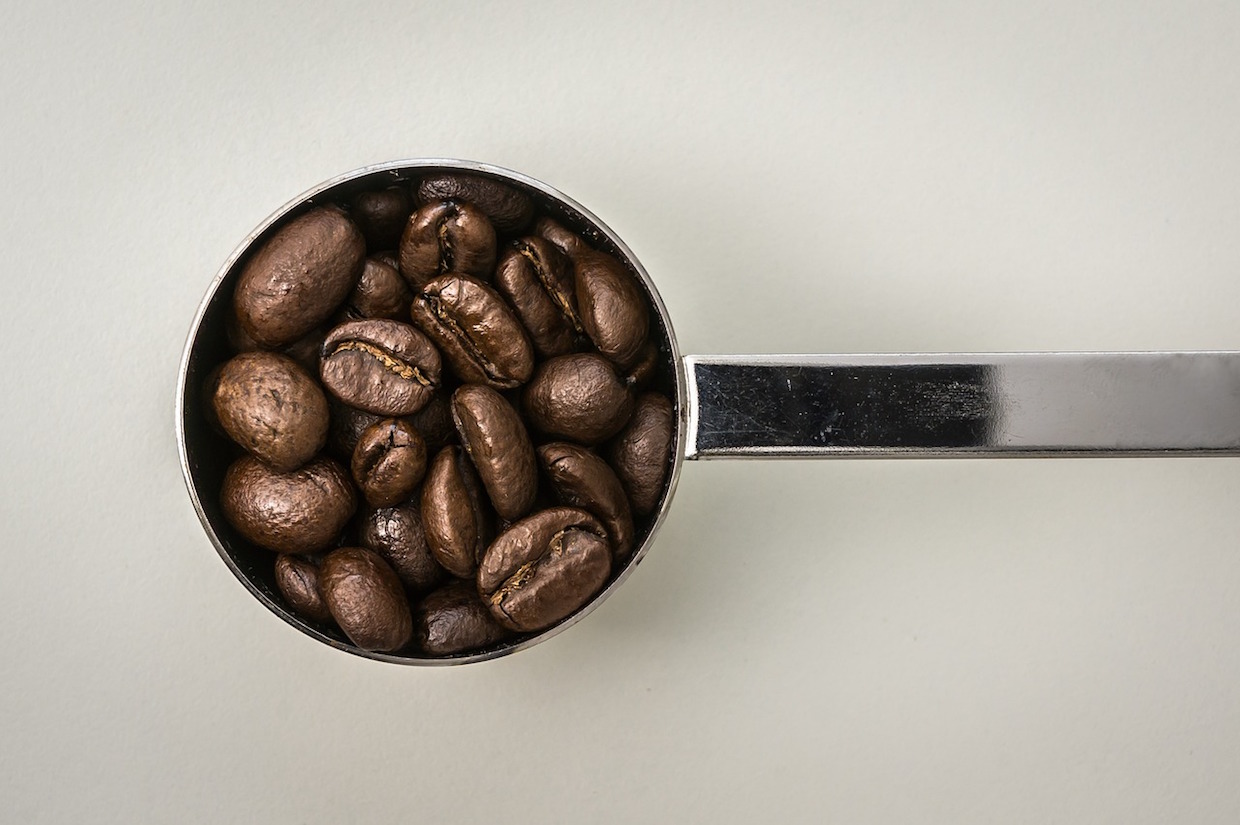 While total coffee consumption in the United States has remained fairly flat over the past year, more Americans are regularly drinking gourmet coffees, cold brew and other specialized beverages compared to non-gourmet coffee, according to the latest National Coffee Association (NCA) annual report on coffee consumption.

The NCA has been releasing the report each year since 1950, providing a macro-level snapshot of U.S. coffee consumer behavior while amassing a wealth of data in the process. This year, the NCA is changing the name of the report from “National Coffee Drinking Trends” to “National Coffee Data Trends,” maintaining the long-running NCDT acronym.

The 2019 NCDT involved surveys with a nationally representative sample of 2,815 people who reported drinking a beverage other than water within the past day.

For the first time in the report’s 69-year history, gourmet coffee reached a 60/40 advantage over traditional non-gourmet coffee among past-day drinkers.

In many ways, the report furthers trends observed in last year’s NCDT in which consumers may be drinking coffee at the same rate and times of day, yet what they drink continues to be more specialized, more personalized or representing an emerging beverage segment. This, the NCA suggests, offers a wealth of opportunities to capitalize on emerging beverage trends.

“Coffee is America’s most beloved beverage — and for good reason,” NCA President and CEO William “Bill” Murray said in an announcement ahead of the full report’s release later this week. “New consumer values have changed the game for coffee. But the industry is adapting — and thriving — by embracing innovation and transparency.”

Following are some of the key findings from the 2019 NCDT that were shared this past weekend at the annual NCA Convention in Atlanta. We’ll include a link to the 2019 NCDT once it’s available for purchase.

Some definitions may be in order here. The NCA maintains a category for Traditional Coffee – Not Gourmet, which is defined simply as traditional coffee “not brewed from premium whole bean or ground varieties.”

Cold brew and Ready-to-Drink (RTD) were added as categories to the study this year.

Where Coffee is Prepared

The NCA for the first time this year added questions about CBD.

Thank you for specifically putting the app-delivery part after the where the coffee is prepared part, that way I was able to see the connection! <3
– Opkill