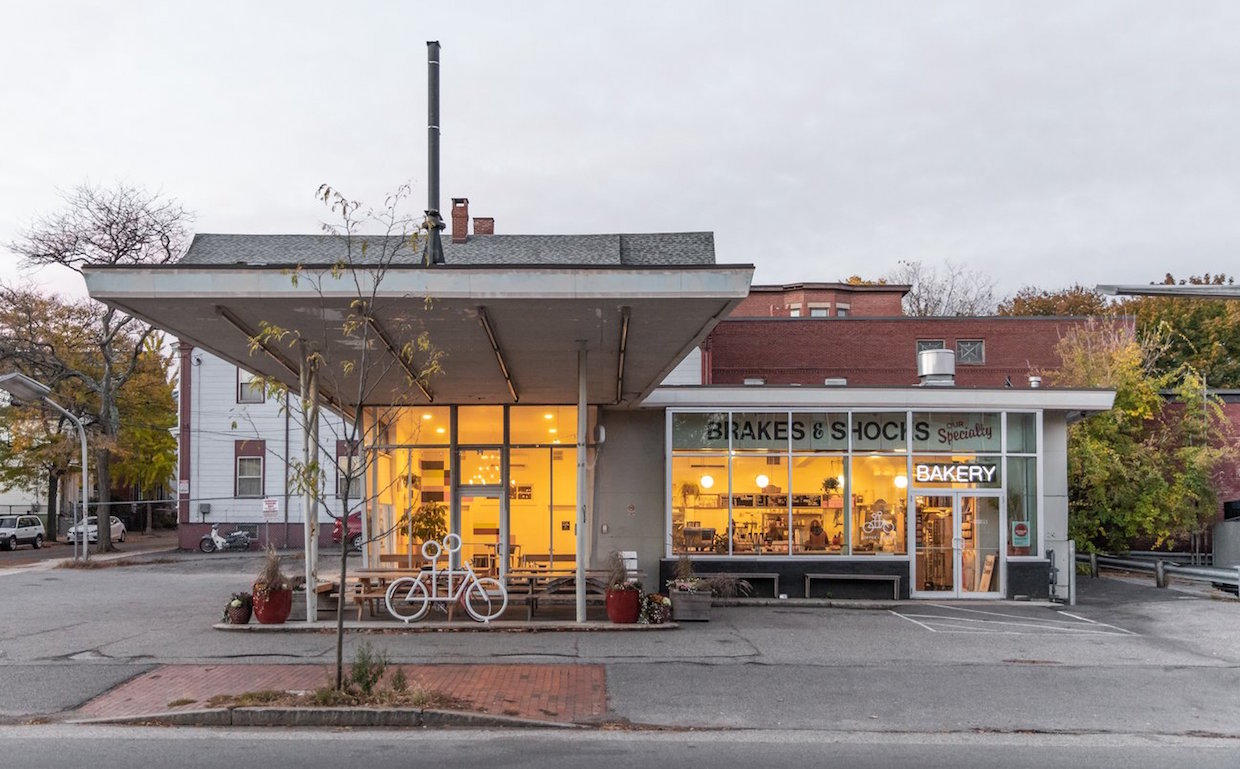 In an effort to reduce its own contributions to the waste stream, Portland, Maine-based Tandem Coffee Roasters has dropped drink prices by 25 cents at both its retail locations, while guests requiring a to-go cup will now be charged 25 cents.

Tandem already uses compostable products for its cups and lids, yet the company says it has seen little evidence to suggest that its to-go materials are being composted properly. Additionally, Tandem has since its opening in 2012 offered a 25 cent discount to guests bringing their own reusable cups, yet the company’s point-of-sale data has shown the impact of that strategy to be negligible.

In 2018, just over five percent of to-go drinks at Tandem’s locations received the “Own Cup” discount, which was just 7,000 drinks out of 120,000 total to-go drinks sold, the progressive roasting company said in an announcement of the new initiative.

Now, by asking customers the question, “Do you need a cup?” the company hopes to reduce to-go cup usage by approximately 30 percent in the first year, while someday eliminating the use of to-go cups altogether.

“I think we can do better,” Tandem Coffee Roasters Co-Owner Will Pratt said in an announcement of the change today. “Charging a fee for a single-use cup will hopefully provide more incentive for people to bring their own. Most people don’t know this but our single-use compostable cups are only compostable if they are composted properly. We are doing what we can to help each other to think differently about how we all use and interact with single-use cups and other materials.”

Pratt said the initiative was inspired by Portland’s grocery bag ordinance, passed in 2015, which involves a 5 cent bag fee. “I found the ordinance to be extremely effective. It obviously isn’t about saving 5 cents,” said Pratt, “but having to answer ‘yes’ to whether or not you need a bag is kind of demoralizing and lead me to fill the back seat of my car with [tote] bags.”

“We expect to see success come in phases,” Pratt said of Tandem’s local initiative. “The initial goal is just to get the conversation going and to raise awareness that drinking out of a single-use paper cup day-in and day-out is just strange. Long term, we plan to phase them out altogether.”