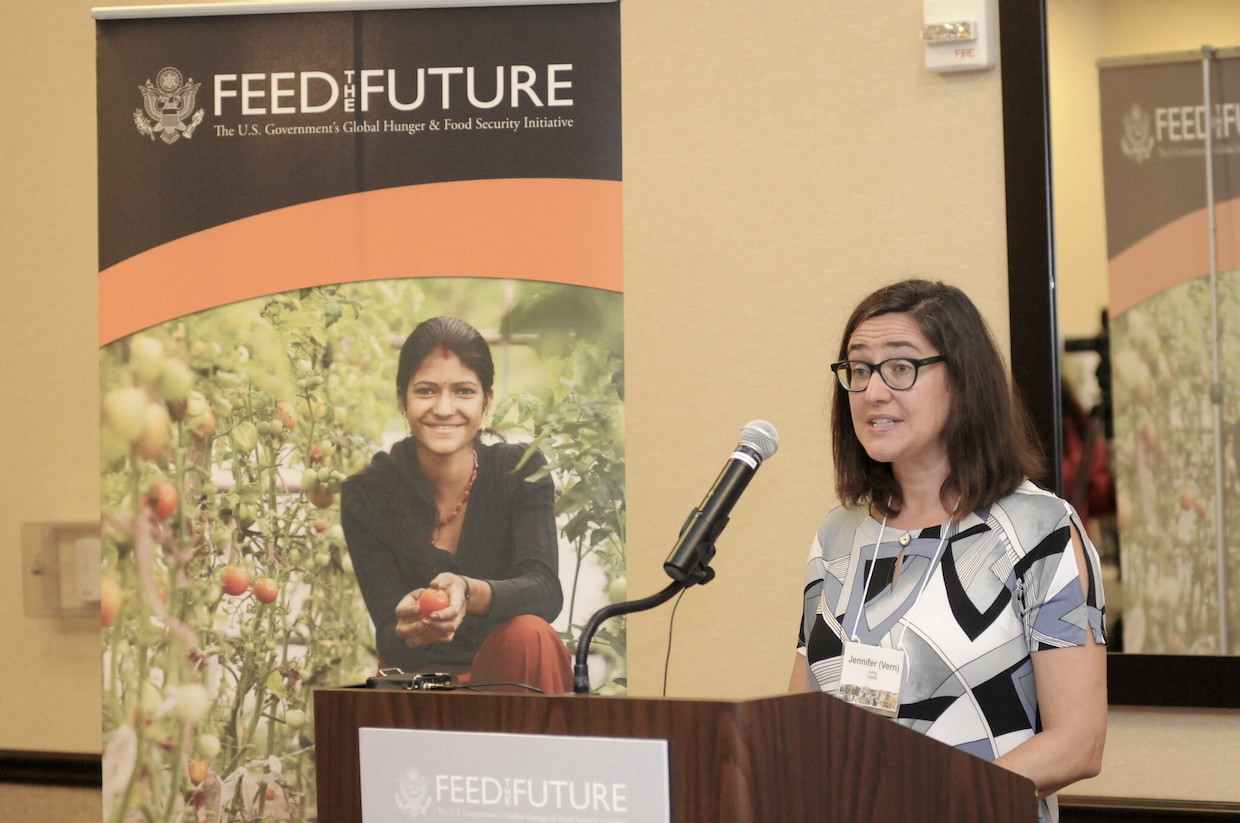 The board of directors at the nonprofit World Coffee Research has named Jennifer “Vern” Long as the new CEO.

A plant breeder by training, Long has held numerous roles at the United States Agency for International Development (USAID) over the past eight years, most recently serving as director of USAID’s Office of Agricultural Research.

According to an announcement from WCR today, Long will work side by side with WCR founder and outgoing CEO Tim Schilling throughout the remainder of the year after officially occupying the position on June 1.

“With Vern, WCR is in exceptionally capable hands.” Schilling said. “She is deeply knowledgeable and passionate about international agricultural research, is a natural leader and entrepreneurial thinker, and is an experienced organization builder. She’s the perfect fit. The coffee world doesn’t know her yet, but it will.”

Since its creation in 2012, World Coffee Research has served as a unifying force in coffee-focused research, particularly in the fields of plant research, and coffee genetics and breeding. The organization has routinely trumpeted the need for more advanced research in the coffee sector, particularly given Arabica coffee’s limited genetic diversity combined with outside factors such as climate change, diseases, pests, market forces and quality considerations.

The group prides itself on uniting various actors throughout the seed-to-cup chain — including the buyers/roasters, coffee growers and academicians — in creating pre-competitive environments through which to address some of the most pressing existential threats to the global coffee supply and to the people who grow it.

“Coffee production faces numerous challenges in the coming years, which agricultural research and development are uniquely positioned to address,” Long said in today’s announcement. “I am eager to build on Tim’s success in establishing WCR as one of the leading coffee organizations in the world.”

According to WCR, Schilling will be stepping into a new role as president of WCR’s European branch while joining the WCR Board of Directors beginning in the new year.