As the echoes from the final episode of Game of Thrones reduce to wintry whispers, another series is proving itself to be evergreen, full of promise like an early summer’s day. Yes, it’s Season 4 of “Unpacking Coffee” with Kandace and Ray!

As a gentle reminder to those of you who may be new to DCN, Kandace and Ray are two of our favorite design-minded people — from the Portland, Oregon, firm Needmore Designs — who like to sit down and pick brains of prominent specialty coffee roasters. They break down the coffee packaging, they talk about the company’s origins, they make theme music, and sometimes, they simply bask in awkward silences. It’s all good fun. 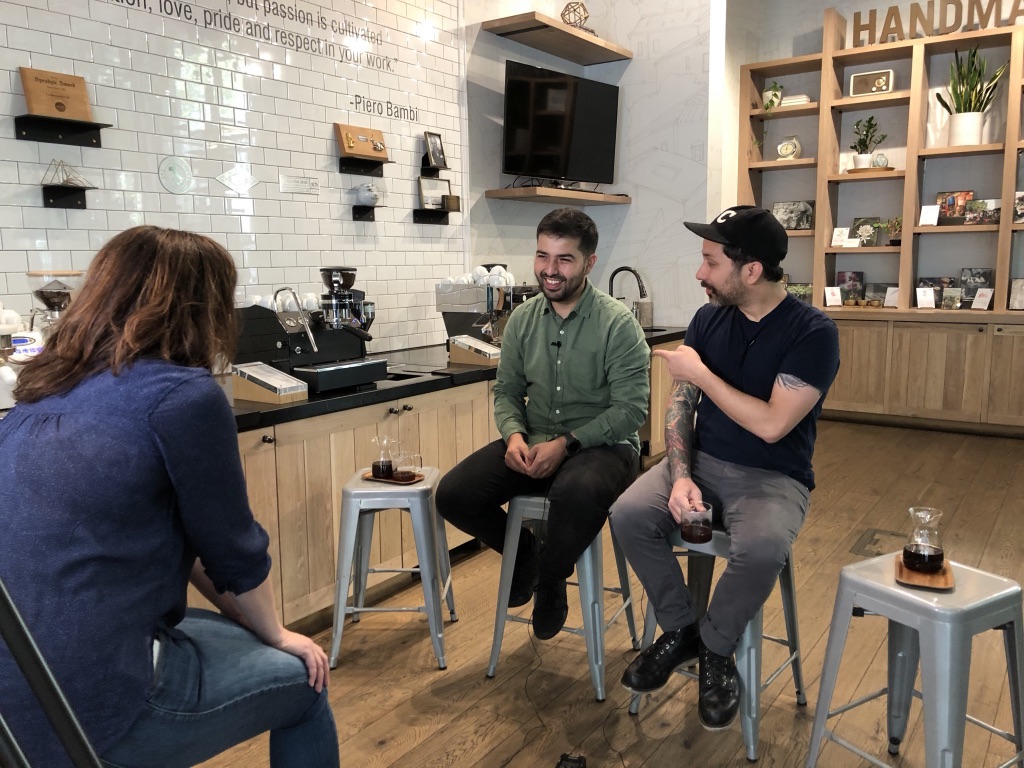 For this Season 4 debut, Kandace and Ray sat down with Xavier Alexander, the co-founder of the quality-and-farmer-relationship-focused Chicago roasting outfit Metric Coffee. K-Ray also heard from one of Metric’s green coffee suppliers, the renowned Honduran producer and exporter Benjamin Paz.

The episode covers a lot of ground — from Metric’s messy used roaster purchase, to the roaster’s “Made by Humans” tagline, to a rare Parainema variety offering from a farm of Honduran producer Alma Pineda.

Yet for Metric’s Alexander, all these coffee flings represent part of a long-running love affair. 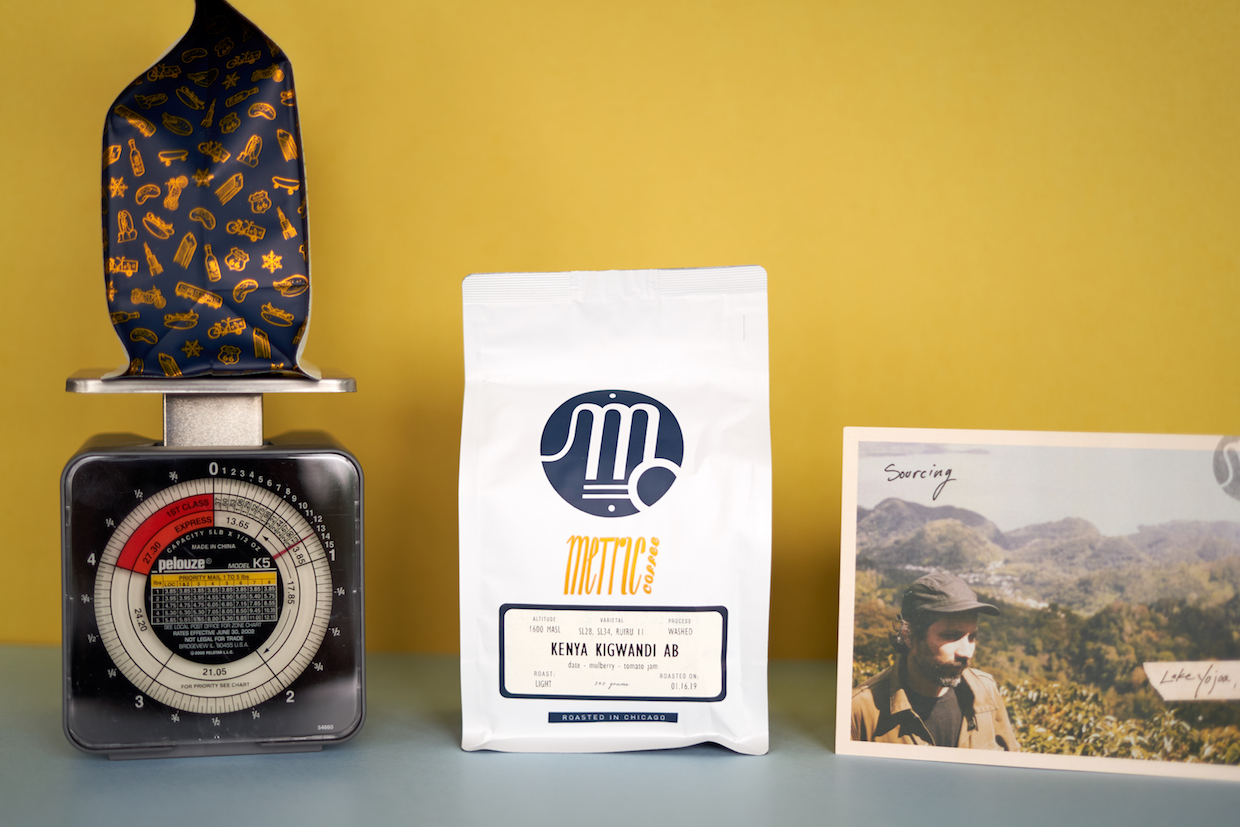 “I started roasting in the early 2000s,” Alexander told K-Ray. “Everything was super dark, super flavored. It wasn’t until 2004 when I had gone to my first SCAA — seeing everyone from all over the country come there, and then tasting other coffees — I then learned that, wow, this is a big world. I fell in love with it.”