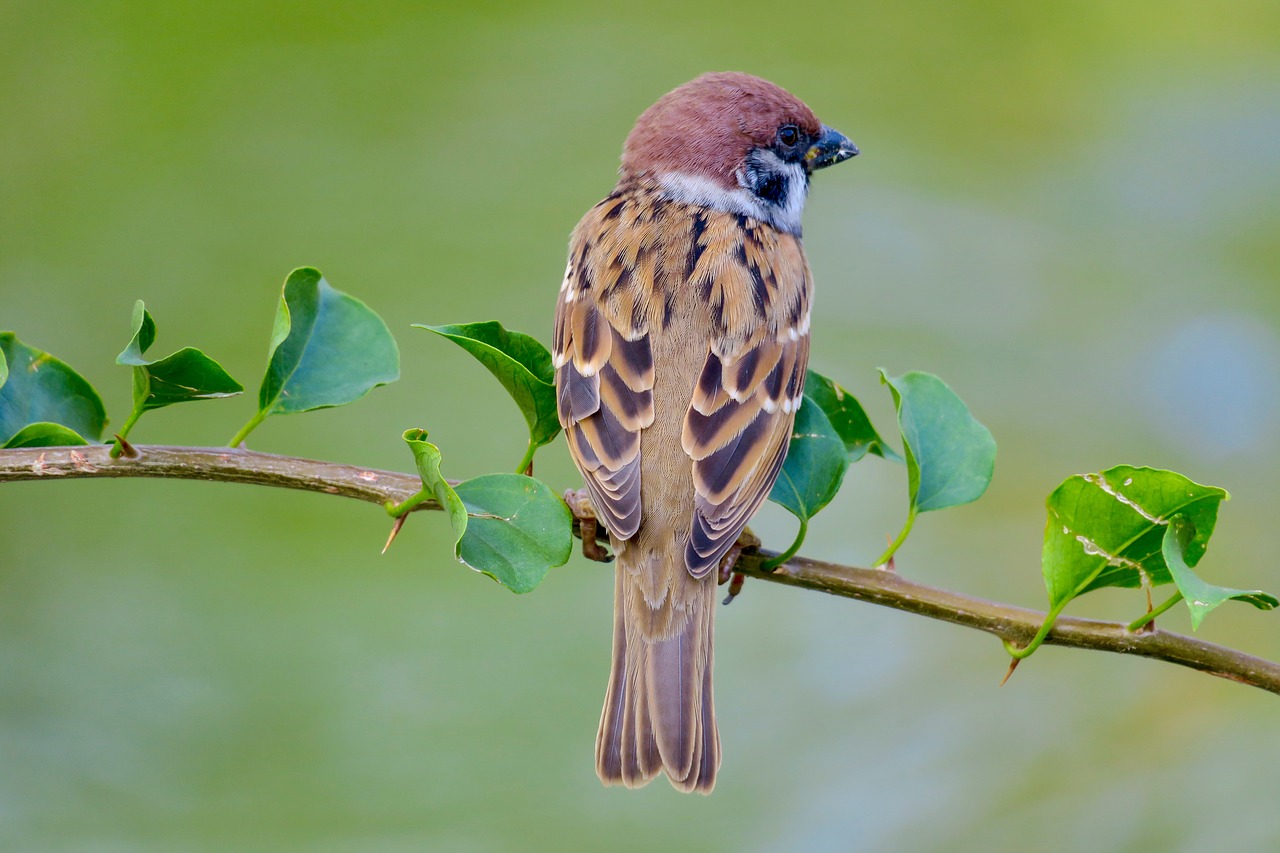 In coffee, the ongoing assumption is that the term “shade-grown” connotes increased biodiversity and some amount of bird friendliness.

Yet as the local environmental effects of coffee-driven deforestation and agroforestry become better understood, researchers from the University of Delaware have concluded that the kind of trees make a significant difference in migratory bird friendliness.

University of Delaware Professor of Entomology Doug Tallamy went so far as to call coffee farms with large amounts of land devoted to non-native plants and trees “a real scourge” diversity-wise, according to the university’s news service.

Published in the journal “Biotropica,” the report involved collaborative research with Robert Rice of the Smithsonian Migratory Bird Center, which runs the Bird Friendly Coffee certification program. It found that among 22 tree species on coffee farms in Colombia and Nicaragua, bird foraging activity was found to be exponentially higher when native trees and plants, such as legumes, were in place.

Conversely, trees that smallholder coffee farmers often turn to augment food production or farm profit — such as citrus crop trees, eucalyptus trees or other trees for lumber — were found to result in reduced bird foraging activity.

The university’s news service suggests such “shade-grown” but not native systems are just as bad from a biodiversity perspective as full-sun growth that is generally considered to result in increased yields in the short term while also being unsustainable in the long term due to soil erosion and other environmental degradations.

“Farmers often select tree species that are beneficial to them and produce other products to sell in addition to coffee,” former UD graduate student Desirée Narango said. “Some farms might prioritize walnut trees because they produce lumber or mango trees to produce fruit. There are so many choices. The goal of this project was to get more information to help farmers make that decision.” 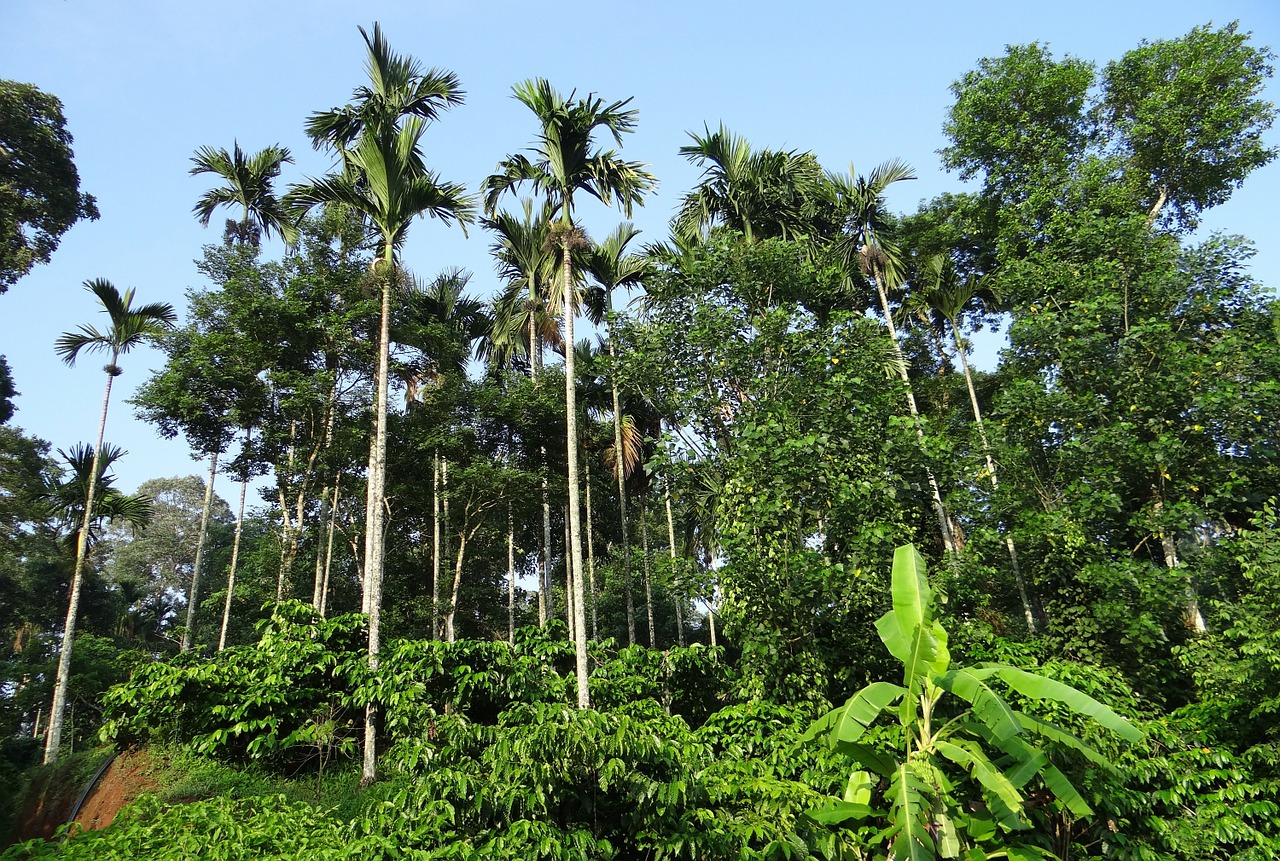 Added Tallamy, “The public reads shade-coffee and thinks it’s automatically bird friendly. That’s not necessarily the case… But the growers don’t know. It’s not that they are trying to pull a fast one. They think insects are everywhere. They don’t know that the type of plant matters, so of course they use the plant that produces the highest amount of income. We can now correct that misinformation.”

Crops such as citrus or avocado — while not native to many coffeelands — have long been championed by researchers and NGOs alike as viable solutions for greater farmer income potential, reduced risk through crop diversity and increased food security.

The study underscores a difficult reality for many farmers given the fact that certain non-native food and cash crops, even if providing shade and shade canopies, may disqualify their farms from bird friendly certification and, subsequently, the potential price premiums associated with it.

Fortunately, there is also some relatively new evidence to suggest that coffee grown under any kind of shade can increase farmers’ profits. Another bit of research draws an even harder line, suggesting shade-grown coffee must go mainstream for the survival of the industry itself.

For more information, read the full study (purchase or subscription required), or visit the U of D news service.

[Editor’s note: This story has been updated. A previous version incorrectly suggested that the study may have affected the criteria for Smithsonian Migratory Bird Center Bird Friendly certification.]

Interesting that ‘shade grown’ coffee is not necessarily what the INFORMED consumer (not many of those by the way) believes about being a haven for migratory birds. In a perfect world all the trees and vegetation would be native to that area, and the coffee plants would grow happily under their protective canopy of tall trees. But could a small farmer/producer survive unless they augmented the coffee crop with non-native produce? Researchers visit these areas, make observations, then return to their normal – and very different – way of life. But they don’t farm the coffee themselves 24/7 – think on!

You dont need a PhD to know that native species and their associated localized insects are better for bird habitat than nonnative or monocultural species. But it is good to have this kind of rigorous scientific research. Good job! Maybe this will help rid the field of phony ngos making money off planting programs sold to a gullible if well intended public.

So true, Dr. Mike! But I don’t think there is a conflict between having a majority of indigenous trees and a crop of fruit trees as well to supplement income. In fact, this is the model we co-design and support on the ground in Peru, Guatemala, Nicaragua, Mexico and Indonesia through our direct development programs. The farmers shouldn’t have to choose. BTW anytime you want to visit any of our projects on the ground or send an intern, just let us know!

All well meaning but let it go. Seems like just another one ups manship upon another with who is more diverse and better than any other, watch me I’ll prove i can think up another because i care more than you. Then having to agree with the logic is just as harmful. This is making earth an idol. The destruction almost went too far with the whole forced organic craze. If i were a skeptic, it just seems like just another organization and another sticker on a bag of coffee or? So just STOP it and Believe. Coffee is delicious when grown, roasted and brewed the way You like it. So anyone in this business can serve others. Lets not overthink the deliciousness. Let the people of those countries do what they see best. Let them continue to produce these coffees without having them change their ways for the birds or your sticker. You can not out think even what a bird will eat or will it will nest.