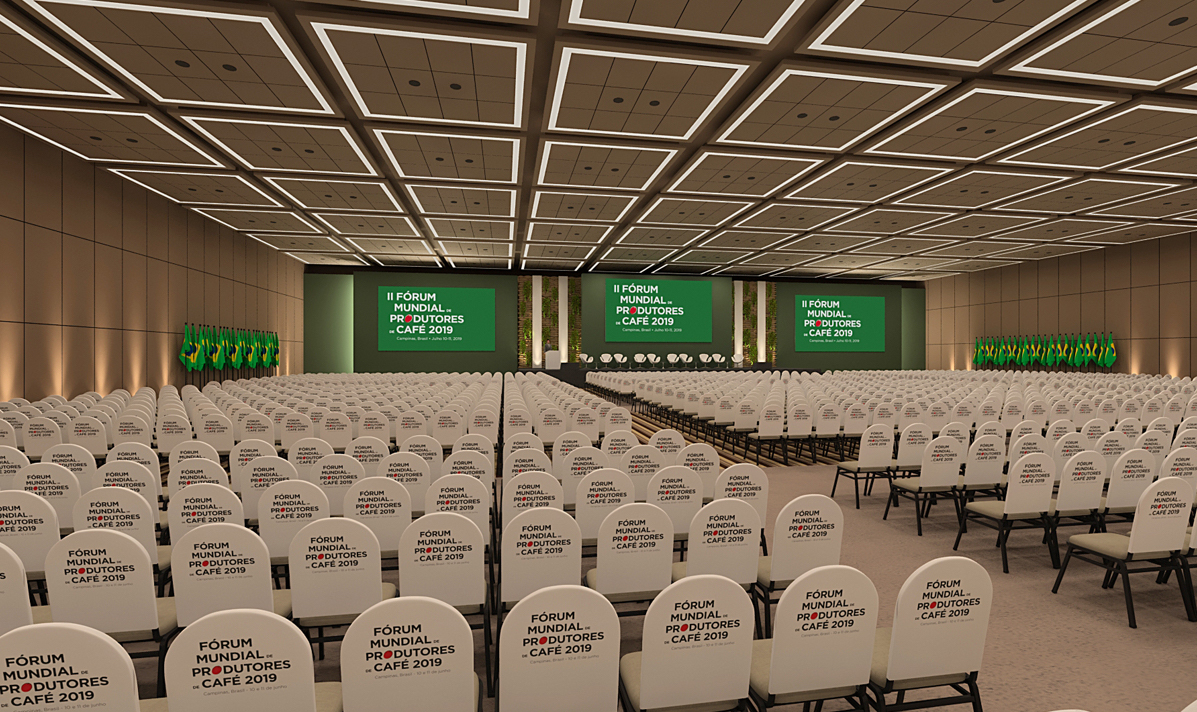 Coffee leaders from Brazil and Colombia, the world’s two largest producers of arabica coffee, met in advance of next month’s World Coffee Producers Forum in Brazil to discuss solutions to the ongoing price crisis.

Held at the headquarters of Brazil’s agriculture ministry in Brasilia, the meeting comes nearly 10 months after leading representatives of both countries’ coffee sectors issued a joint statement taking the coffee industry to task for not responding to low prices.

“Indeed, the situation is grave,” representatives from both countries, including the Colombian Coffee Growers Federation (FNC) and the Brazil Specialty Coffee Association (BSCA), said in an announcement following the meeting last week. “Prices, which have declined sharply since Brazilian and Colombian coffee leaders last met in August 2018, are now below production costs, contributing to the impoverishment of coffee producing regions around the world. This will create an uncertain future not just for growers but for consumers as well.”

As of this writing, the Intercontinental Exchange (ICE) price for coffee futures contracts — known as the “C” price — was USD $1.0240 per pound for July, and $1.037 for September. In early May, that price was down to $0.8665 per pound, representing the lowest “C price” for coffee since 2004. By most informal accounts and published analyses, none of those prices could come close to meeting the costs of production for the majority of the millions of smallholder coffee farmers throughout the world.

The result, of course, is that farmers are moving away from coffee, abandoning coffee farms, switching to illicit crops such as coca, leaving the countryside for larger cities or other countries altogether. 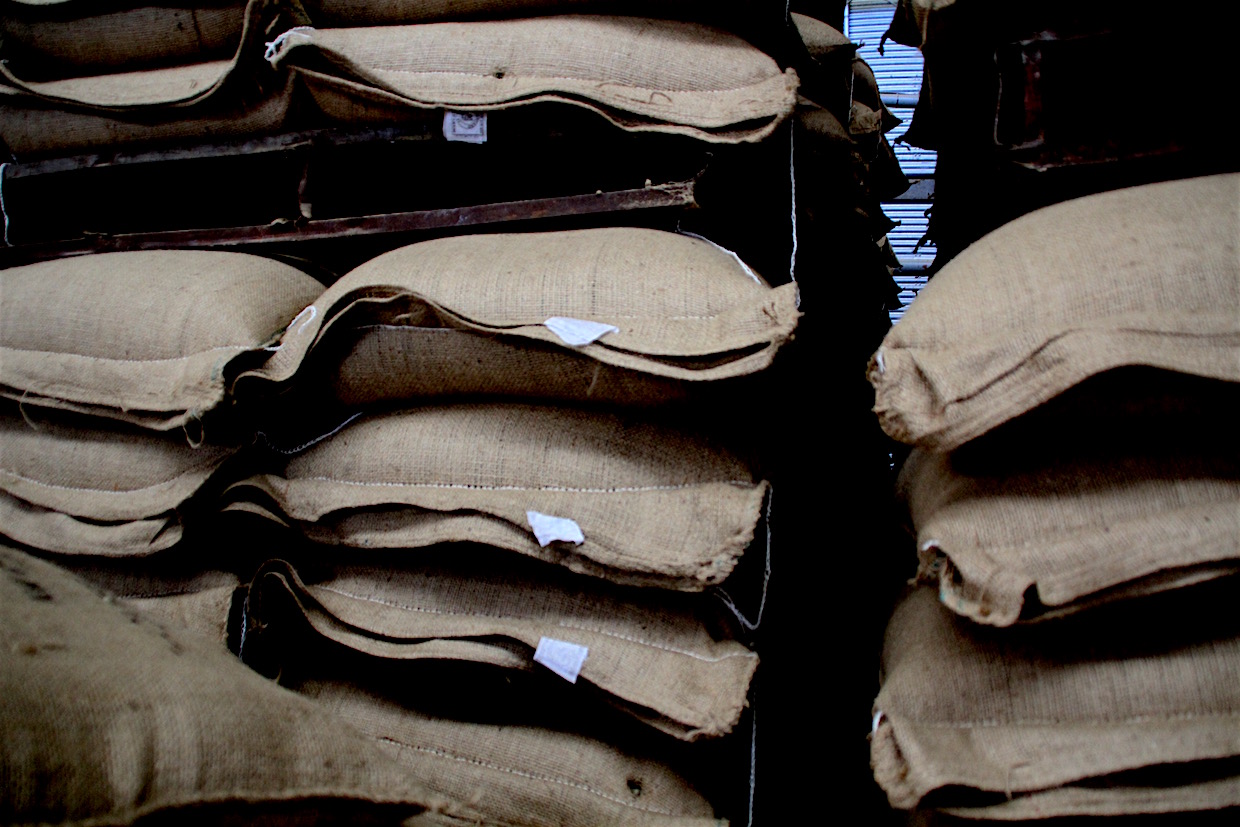 “The time has come to take the lead globally. We need to find solutions fast before thousands of coffee growers go out of business around the world,” José Marcos Magalhães, president of the 5,000-grower-member cooperative Minasul, based in Brazil’s Minas Gerais region, said after the meeting. “The longer this crisis drags out, the more producers will quit the coffee business.”

The current price crisis comes despite the fact that coffee consumption has continued to increase globally. Similar global coffee price crises have appeared in almost cyclical fashion since 1990, in a period that has been characterized by deregulation on a global scale. Under the direction of the Trump administration, the U.S. has further promoted a deregulated and fractured competitive global coffee trading environment by pulling out of the International Coffee Agreement.

While addressing oft-cited issues such as supply chain distribution, origin-focused value addition, and sustainable development initiatives, the groups from Brazil and Colombia also say they plan to tackle the fundamental mechanisms of C-market contracts.

“The partnership will also advocate the importance of market transparency so that future coffee deals can reflect the realities of the industry without the interference of external factors such as market buy-and-sell dynamics that lead to pricing volatility and increasing industry insecurity,” the groups wrote.

In addition to addressing contracts, the groups are also speaking openly about a potential desire for government intervention and market regulation.

“The two nations believe it’s crucial for the Intercontinental Exchange-ICE and the US to regulate the involvement of ‘non-commercial’ investment funds in future coffee contract deals,” the groups wrote.

Here are the parties from Brazil and Colombia who met in Brazil and signed the statement quoted above:

I think this is a good and welcome idea.
Do kindly keep me posted
Thanks