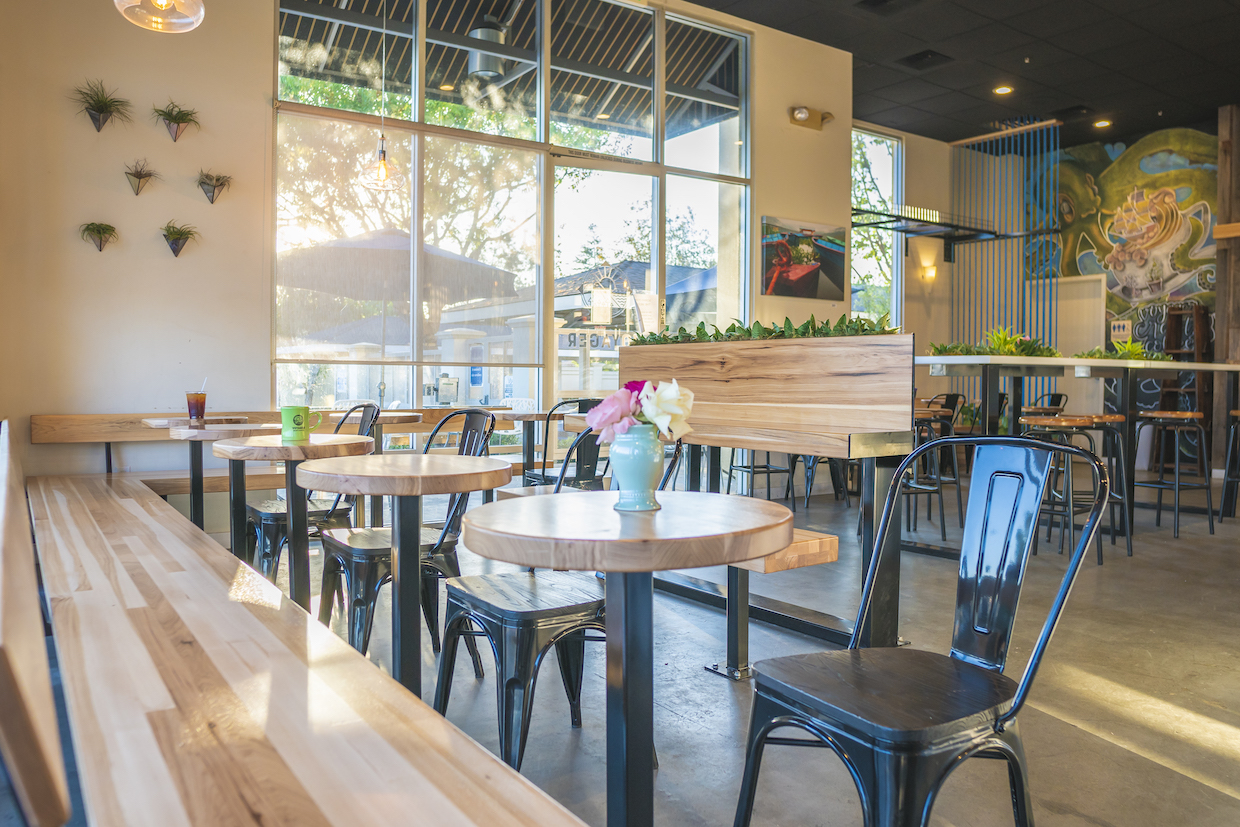 It was fitting that Voyager Craft Coffee would start off as a mobile coffee bar in 2015.

With its creative menu and multiroaster format, the company’s voyage continued less than two years later with the dropping of an anchor at its first brick-and-mortar shop in Santa Clara, California. In February of this year, another new frontier opened wide upon the launch of Voyager’s 1,250-square-foot roasting facility in Palo Alto. 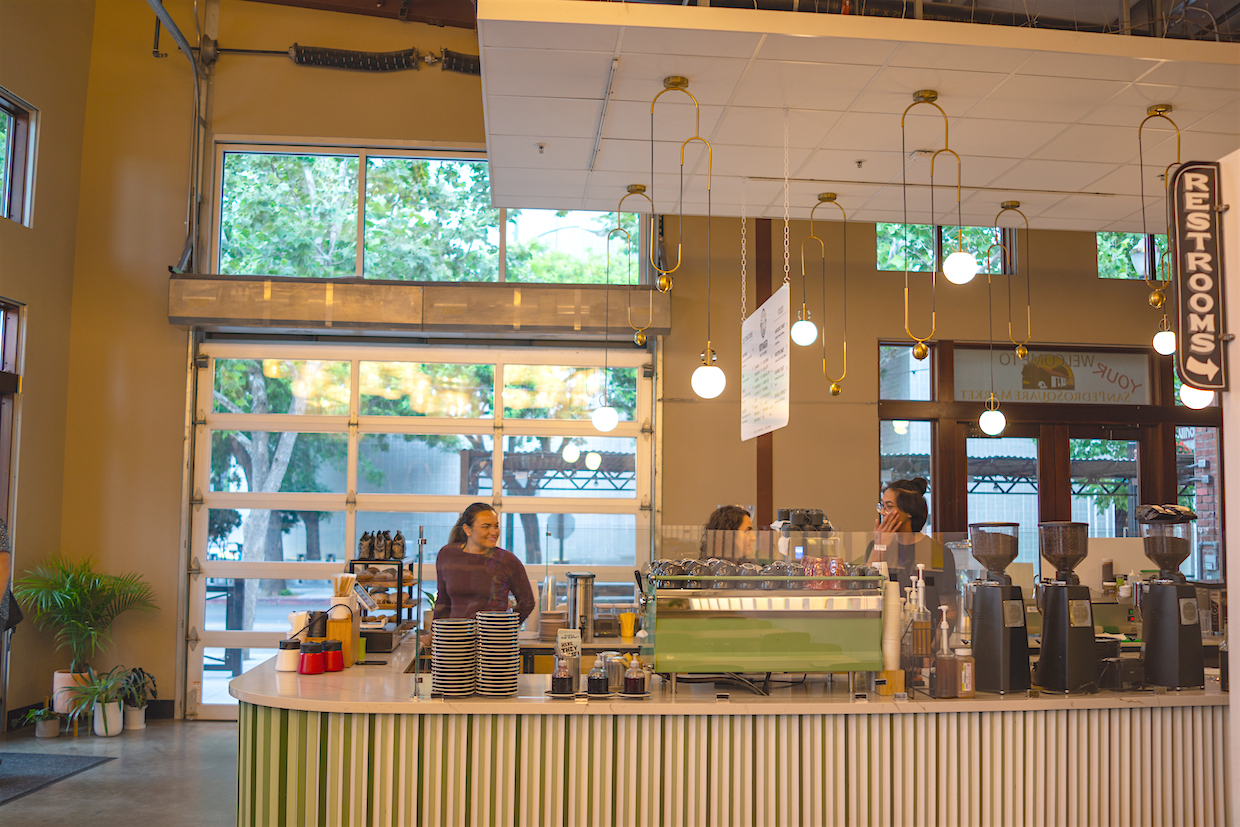 Voyager Craft Coffee Owners Lauren Burns and Sameer Shah promised themselves, their workers and their customers from the start that a roasting program would someday arrive. Burns told Daily Coffee News that they’re not only elated for having fulfilled that promise, but also for the stride forward in control over the quality of their products and intimacy with their supply chain.

“For so many reasons, this was intensely meaningful to us,” Burns told DCN.

Samples are roasted on an Ikawa sample roaster, a San Franciscan 3-kilo roaster facilitates small batches of particularly precious coffees, and a 15-kilo Giesen roaster handles larger production roasts. A Decent Espresso machine helps the team experiment with extractions in the quality control and cupping lab. Said Burns, “We have some cool toys in there.” 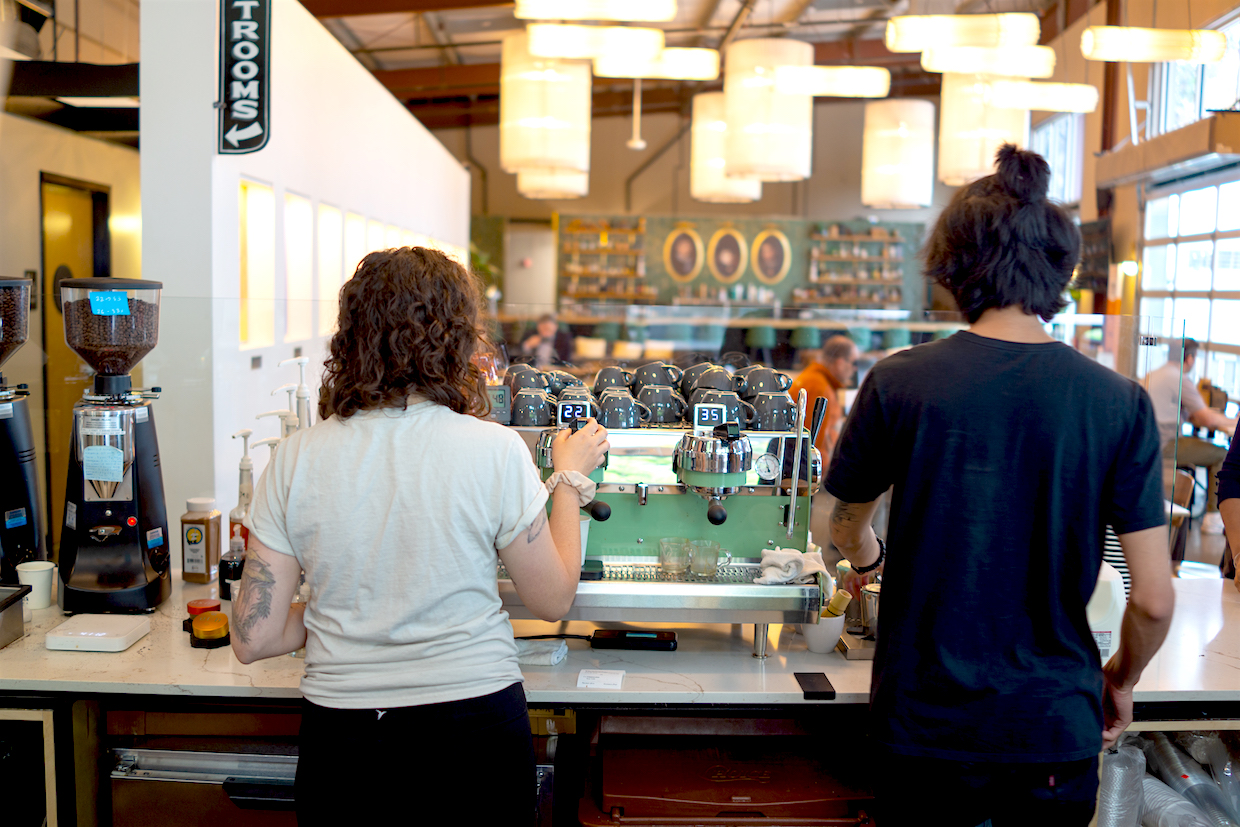 These set the stage for such exotic voyage-inspired concoctions as the Valencia, which combines coffee with coconut milk, vanilla and evaporated orange blossom water. The Bali is espresso mixed with coconut milk, honey and the twang of cayenne pepper, and the Shanghai blends almost-over-extracted jasmine tea with a double shot of espresso, rounded with a smidge of honey and a swirl of something milky. 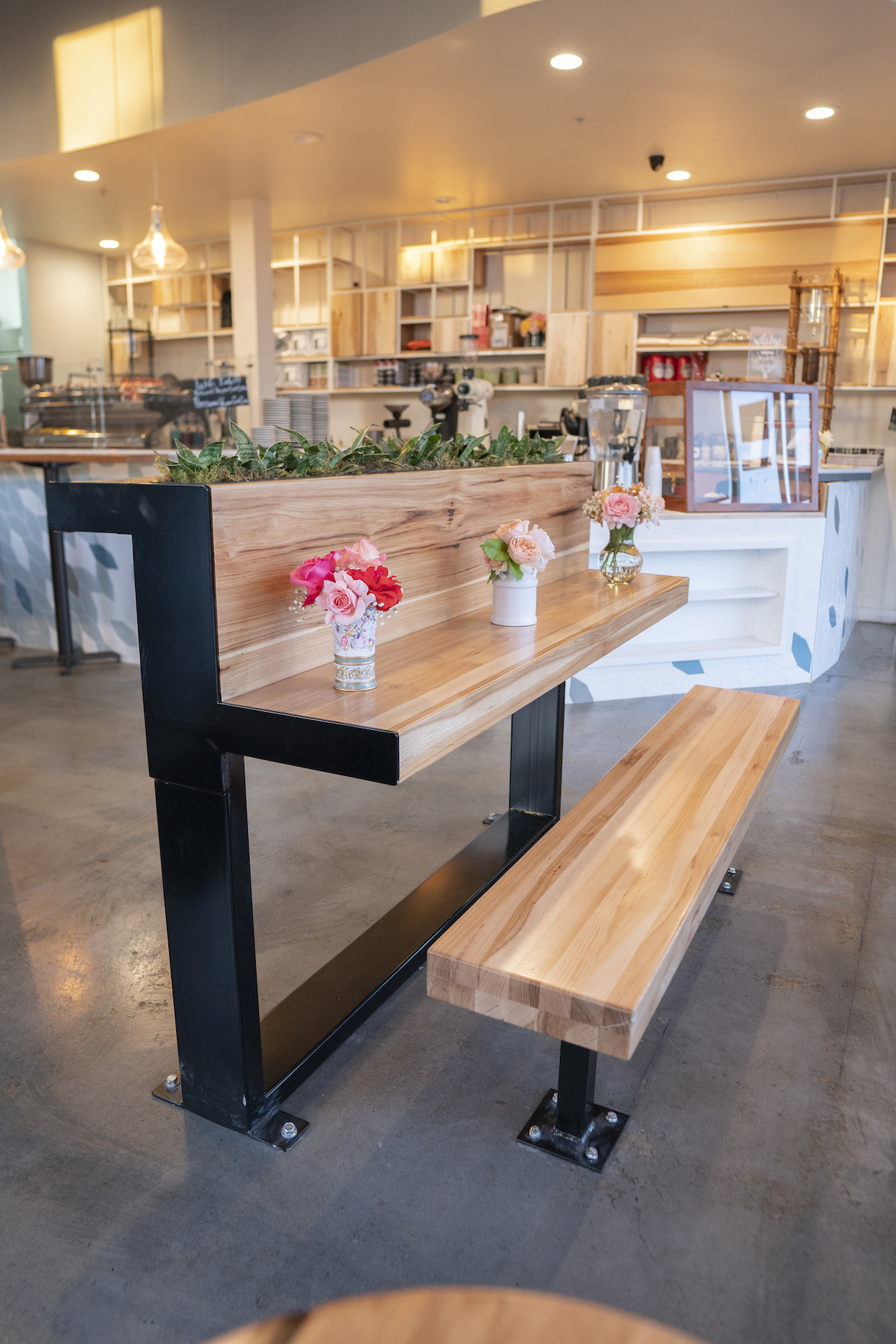 “When staff members go on vacation, we always ask them what the culinary highlights were and if any particular food item or ingredient made an impression on them,” said Burns. “We then experiment with those ingredients and see how it works. Our goal is to make unique, impactful drinks that, for the most part, have never been done before.”

According to Burns, the new shop offers an “absolutely huge” shared seating area within the San Pedro Market, compared to Voyager’s 1,200-square-foot Santa Clara shop where, despite a recent remodel, seats are still typically filled by 10 a.m. To offer Market customers a break from the otherwise industrial feel of the place, Burns said Voyager’s retail design aimed for cheeriness and color.

“We wanted to make the space bright and lively,” said Burns. “Amid this darker backdrop, we elected to accent our space with a vibrant, almost life-giving green.” 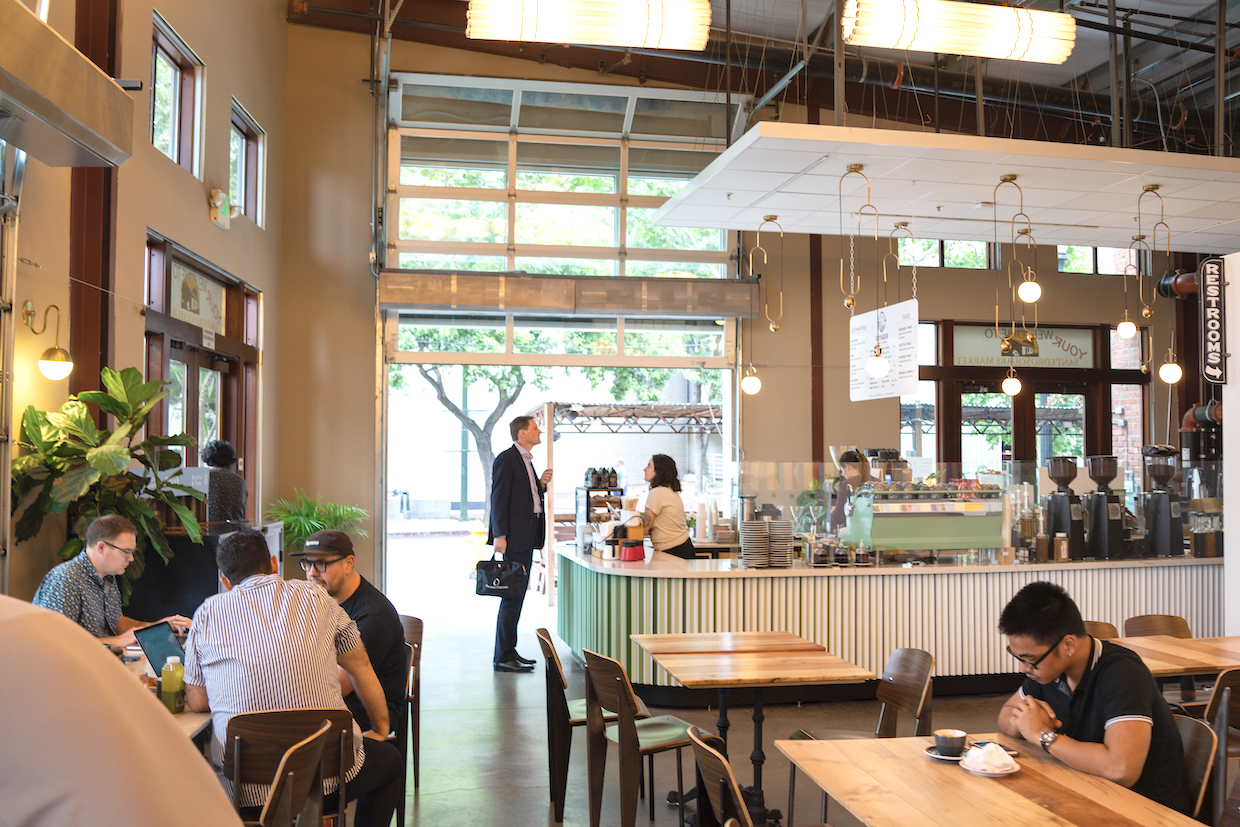 Burns said a third Voyager cafe is in the works for later this year at a Santa Clara location, although they are not yet disclosing the exact spot. With its retail enterprise growing, the Giesen is being reined in for house use.

“We are actually declining wholesale clients right now because of the complexity involved in standing up both a roastery and two stores within a six-month span,” said Burns. “Once we stabilize, we’ll aim for dead center to get it going right.”