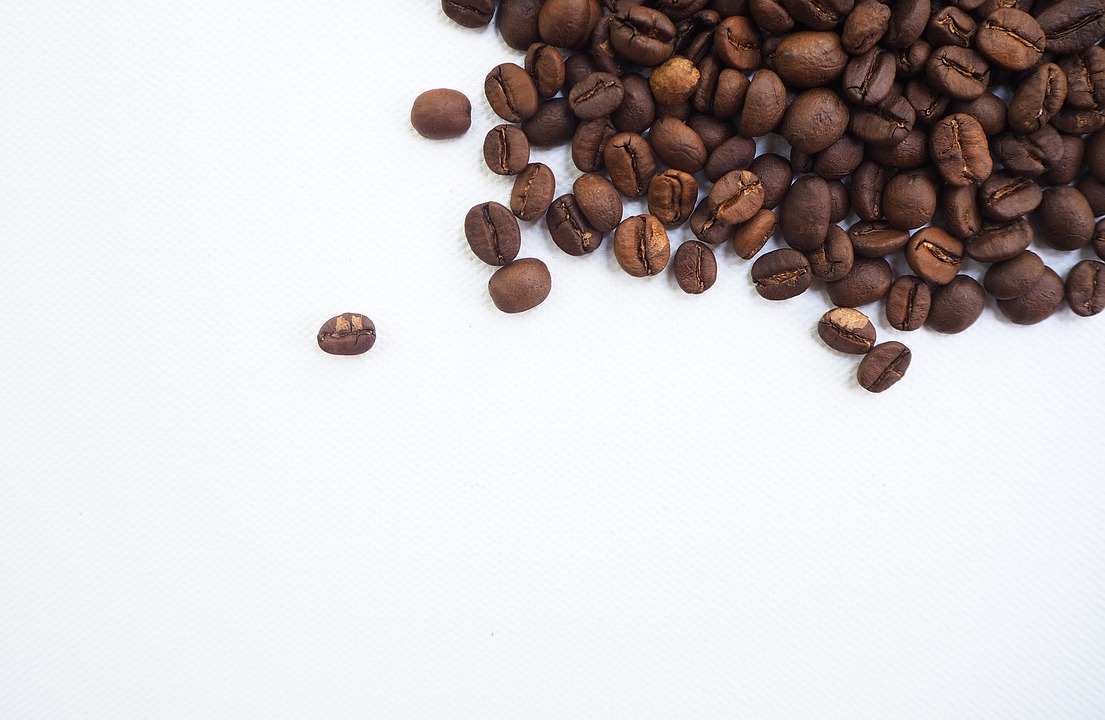 Researchers from the University of Nottingham in the UK recently published a study in the journal Scientific Reports suggesting caffeine increases brown fat.

This caught people’s attention because brown fat activity burns energy, which may help with weight loss. Headlines claimed drinking coffee can help you lose weight, and that coffee is possibly even the “secret to fighting obesity”.

Unfortunately, it’s a little more complicated than that. The researchers did find caffeine stimulated brown fat, but this was mainly in cells in a lab.

For a human to reap the benefits seen in the cells, we estimate they’d need to drink at least 100 cups of coffee.

Although part of this research did look at people, the methods used don’t support coffee or caffeine as weight-loss options.

What is brown fat?

Brown adipose (fat) tissue is found deep within the torso and neck. It contains fat cell types which differ from the “white” fat we find around our waistlines.

Brown fat cells adapt to our environment by increasing or decreasing the amount of energy they can burn when “activated”, to produce heat to warm us up.

When people are cold for days or weeks, their brown fat gets better at burning energy.

We understand caffeine may be able to indirectly accentuate and prolong some of these processes, mimicking the effects of cold exposure in stimulating brown fat.

Brown fat – and anything thought to increase its activity – has generated significant research interest, in the hope it might assist in the treatment of obesity.

What did the researchers do in this latest study?

The research team first conducted experiments where cells taken from mice were grown into fat cells in petri dishes. They added caffeine to some samples, but not others, to see whether the caffeinated cells acquired more brown fat attributes (we call this “browning”).

The dose of caffeine (one millimolar) was determined based on what would be the highest concentration that browned the cells but didn’t kill them.

The researchers then recruited a group of nine people who drank a cup of instant coffee, or water as a control.

Before and after the participants drank coffee, the researchers measured their brown fat activity by assessing the temperature of the skin near the neck, under which a major region of brown fat is known to lie.

How should we interpret the results?

Some people will criticize the low number of human participants (nine). We shouldn’t make broad recommendations on human behavior or medicine based on small studies like this, but we can use them to identify new and interesting aspects of how our bodies work – and that’s what these researchers sought to do.

But whether the increased skin temperature after drinking coffee is significant cannot be determined for a few important reasons.

Firstly, although the study showed an increase in skin temperature after drinking coffee, the statistical analysis for the human experiment doesn’t include enough data to accurately compare the coffee and water groups, which prevents meaningful conclusions. That is, it doesn’t use appropriate methods we apply in science to decide if something really changed or only happened by chance.

Second, measuring skin temperature is not necessarily the most accurate indicator for brown fat in this context. Skin temperature has been validated as a way to measure brown fat after cold exposure, but not after taking drugs which mimic the effects of cold exposure – which caffeine is in the context of this study.

Myself and other researchers have shown the effects of these “mimic” drugs result in diverse effects including increased blood flow to the skin. Where we don’t know if changes in the skin temperature are due to brown fat or unrelated factors, relying on this measure may be problematic.

It’s the dose that matters most

The instant coffee used in the study contained 65mg of caffeine, which is standard for a regular cup of instant coffee. Brewed coffees vary and might be double this.

Regardless, it’s difficult to imagine this dose could increase brown fat energy burning when studies using large doses of more potent “cold-mimicking” drugs (such as ephedrine) cause no, or at best modest, increases in brown fat activity.

But let’s look at the caffeine dose used in the cell experiments. The one millimolar concentration of caffeine is a 20-fold larger dose than 300-600mg of caffeine dose used by elite athletes as a performance-boosting strategy. And this dose is five to ten times higher than the amount of caffeine you’d get from drinking an instant coffee.

Rough calculations therefore suggest we’d need to drink 100 or 200 cups of coffee to engage the “browning” effects of caffeine.

So people should continue to drink and enjoy their coffee. But current evidence suggests we shouldn’t start thinking about it as a weight loss tool, nor that it has anything meaningful to do with brown fat in humans.

(Conducted and written by Ian Musgrave, Senior lecturer in Pharmacology, University of Adelaide.)

Coffee contains more than caffeine, and while there is some evidence that modest coffee consumption may reduce diabetes risk, decaffeinated coffee seems to be as effective as caffeinated coffee. This is consistent with the point made by the Research Check that you would need to drink an implausible number of cups of coffee to produce the effect seen with caffeine in the cultured fat cells.

Research Checks interrogate newly published studies and how they’re reported in the media. The analysis is undertaken by one or more academics not involved with the study, and reviewed by another, to make sure it’s accurate.

This article is republished from The Conversation under a Creative Commons license. Read the original article.

Andrew Carey
Andrew Carey is the Group Leader of Metabolic and Vascular Physiology at the Baker Heart and Diabetes Institute.