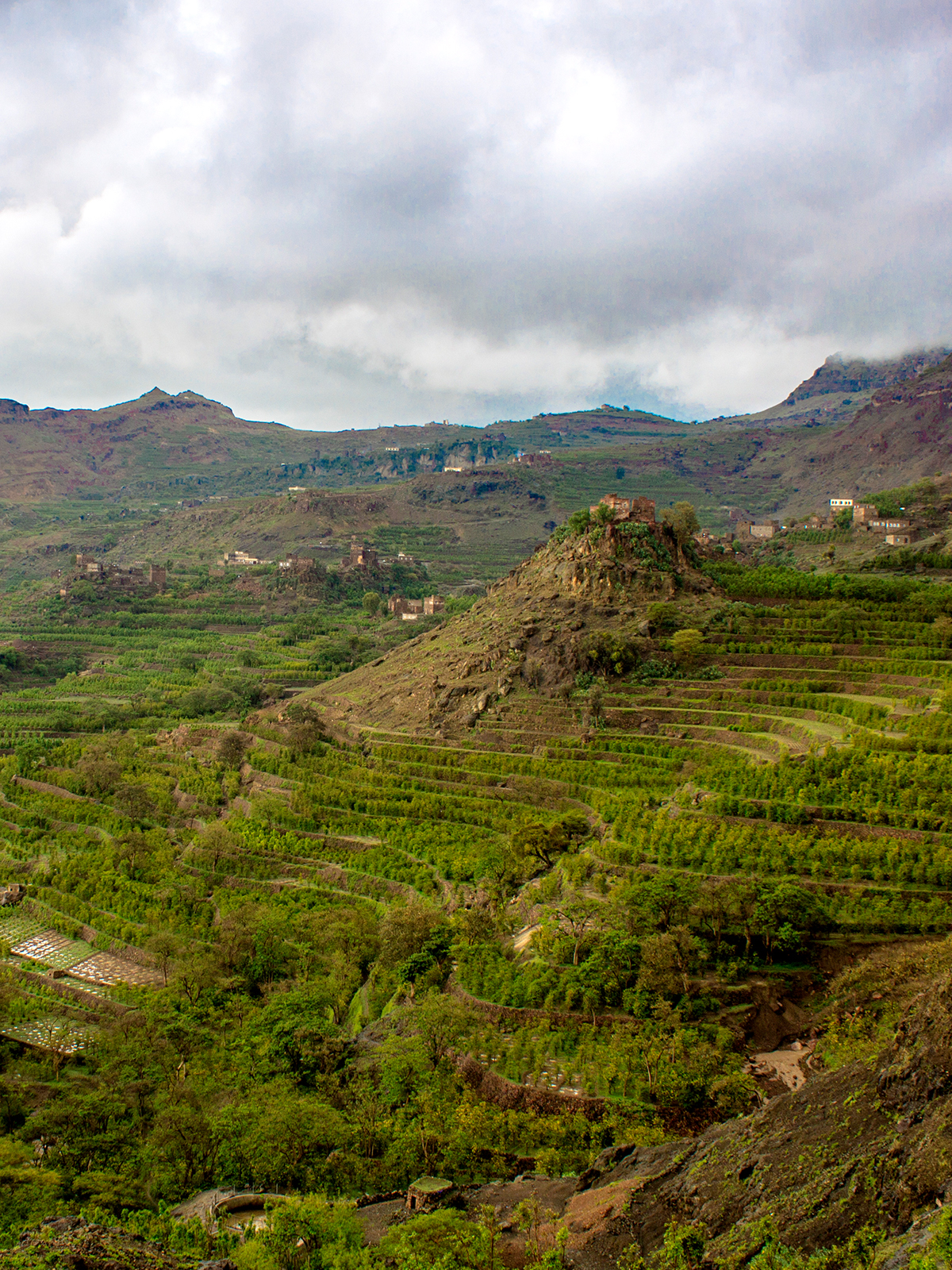 Qima Coffee photo from the Al-Ruwad Coop in Yemen.

In what amounted to the largest Yemeni specialty coffee auction in history, buyers from all over the world paid more than $163,000 for coffees from 33 different producers, with a robust average per-pound price of $36.13.

The auction was the first organized by Portland, Oregon-based nonprofit Alliance for Coffee Excellence (ACE) in its Private Collection Auction platform, not to be confused with its long-running Cup of Excellence competition and auction program. Yemen-focused producing, exporting and trading company Qima Coffee, based in London, England, was the primary partner for the auction. The company has been building a network of smallholder producer farmers in Yemen — where years of war have decimated infrastructure and lead to widespread humanitarian crises — since 2016.

“In a time of increasingly frequent auctions and collapsing global coffee prices, it is easy to see the Qima/ACE auction as yet another attempt by opportunistic producers to sell expensive coffee,” Qima Coffee Founder Faris Sheibani wrote in an announcement accompanying the auction results. “But this is about so much more than a coffee auction. It is about the potential of coffee to change lives in one of the world’s most difficult environments.”

The unequivocal success of the ACE/Qima auction in financial terms may have been inconceivable even a decade ago, as Yemen had been largely ignored by the specialty coffee community despite its historical significance as a coffee-producing country and the uniqueness of its offerings. If nothing else, the auction results exemplify the fierce desire at the high end of the specialty coffee market for unique, traceable and extremely high-quality coffees.

More than 440 bids were placed on the 33 lots from coffee companies in Hong Kong, China, Taiwan, New Zealand, Germany, Japan, Australia, the UK, the United States and South Korea.

The top-scoring lot (92.5), from a farmer who is part of the Al-Ruwad Cooperative in Sana’a, fetched a high price of $199.05 per pound from a Chinese buyer named Prussian Blue Coffee.

ACE shared a message from smallholder farmer Riaz Al Ofairy, whose 40-kilo lot fetched $50.50 per pound, which as of this writing is about 49 times more than the global coffee price on the commodities market.

“I could not in my wildest dreams imagine that one day my coffee in my name would be bought by those seeking the best coffee in the world,” Riaz Al Ofairy said. “It feels like I have won one million dollars. I am proud — proud of my product; proud of my country; and proud of every person in the chain who has played a part in delivering my coffee to the world.”