Huskee is Rolling Out its Reusable-Cup-Swapping Program for Cafes 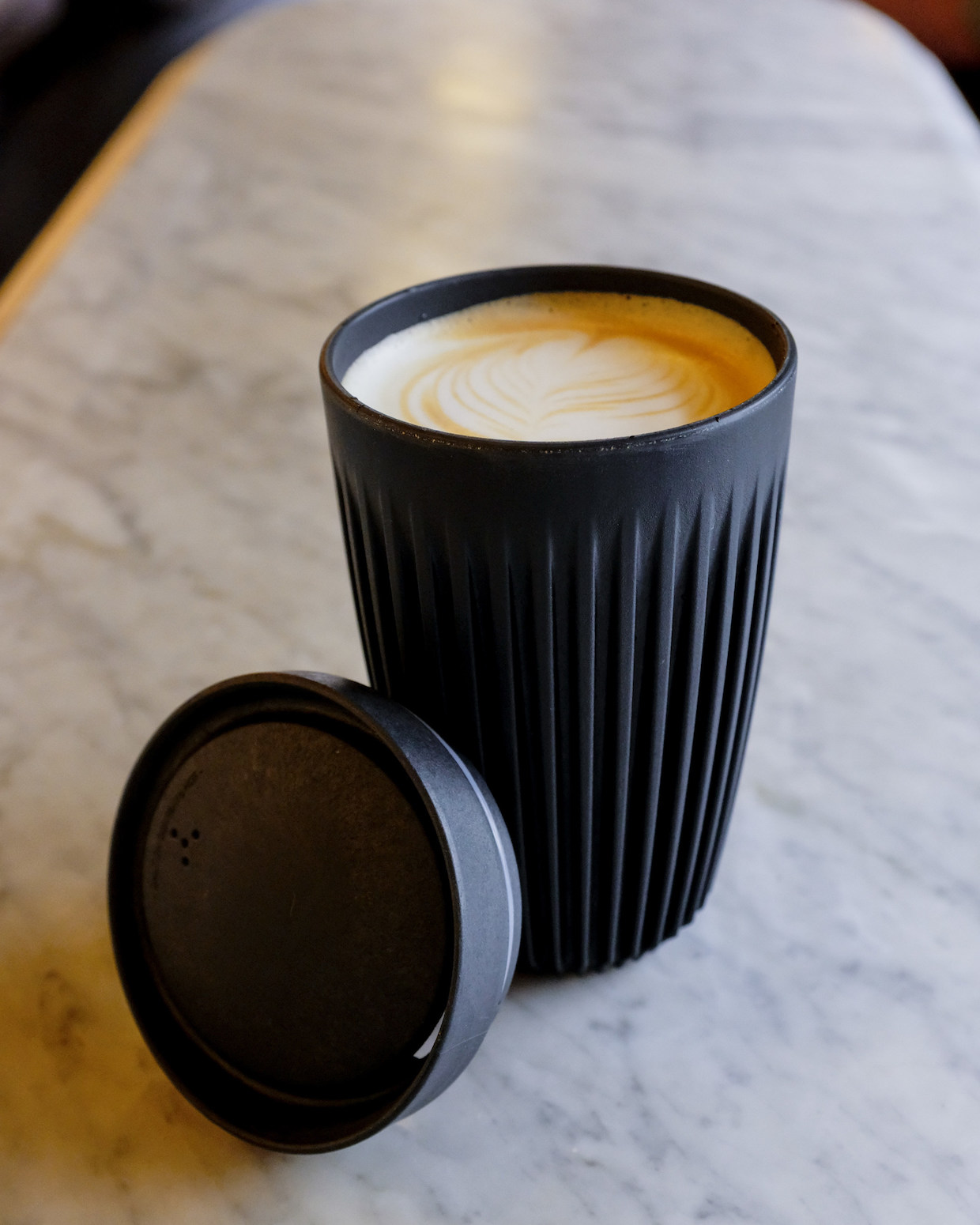 The Australian-born startup reusable cup maker Huskee — whose cups are made from “up to” 50% coffee husk collected during green coffee production — has been rolling out its HuskeeSwap program through a network of participating cafe chains.

To participate, coffee shops are required to purchase a “float” stock of unbranded Huskee cups — which are available in 6-ounce, 8-ounce and 12-ounce sizes in charcoal or cream colors — while also carrying the cups for retail sales. Customers, meanwhile, become “members” of the voluntary swap program by simply returning any Huskee cup and lid to a participating cafe. They are then served their beverage in a Huskee cup that has been machine-washed by the cafe.

The pitch to businesses and consumers alike is that HuskeeSwap reduces traditional paper to-go cup waste, while also promoting a business-to-business model that goes beyond the typical solution of customers bringing in their own individual cups. In addition, the program is designed to promote customer loyalty to participating shops.

New York City-based Think Coffee has begun piloting the swap program at its 73 8th Ave location in Manhattan, with plans to soon expand it to its nine other retail locations.

“Our goal is to make it as easy as possible for our customers to consume less,” Taylor Bloom, a lead barista at the 8th Ave. shop said in a Think press release this week. “The key was finding a cup that everyone will want to use regularly. 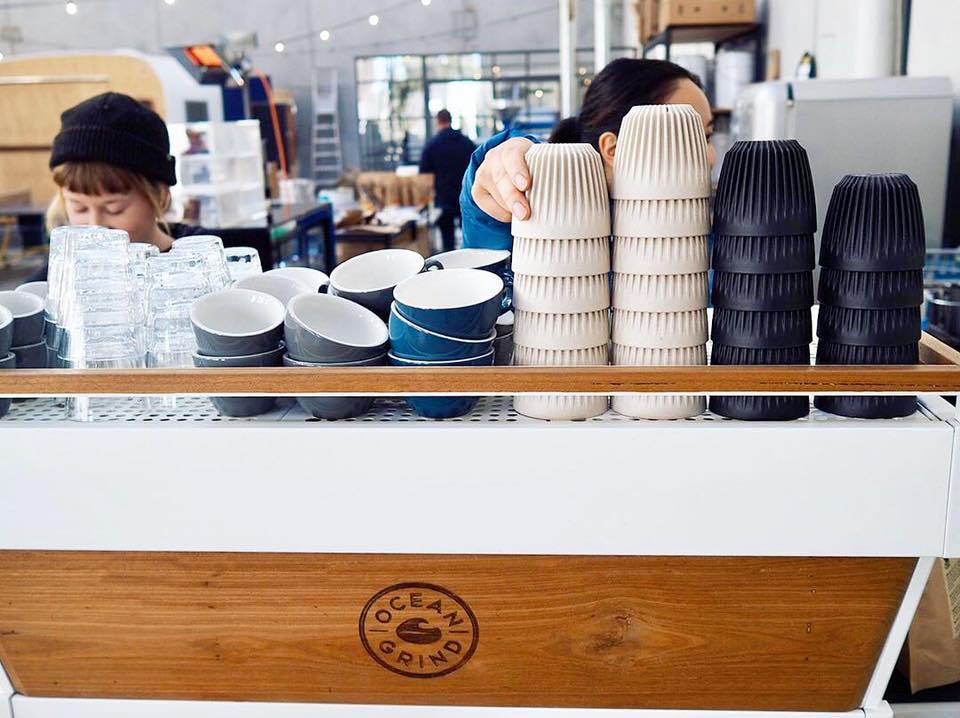 In Portland, Oregon, Insomnia Coffee Company has unveiled the HuskeeSwap program at each of its five retail locations (including sister company Dapper & Wise).

“One of our biggest environmental challenges at the cafe level is one-time use cups, but we’re also aware that it can be difficult to remember to bring/clean your normal to-go vessel every day,” Insomnia wrote on Facebook. “We’re hoping this program makes it easier for as many people as possible to use a reusable cup on a regular basis.”

In Boise, Idaho, several independent specialty coffee purveyors have banded together to collectively participate in the HuskeeSwap program to increase its scale and impact locally.

“Obviously Huskee is a company, and so a city can’t impose a company [on people], but they can encourage people to do different programs that are already implementing or reducing waste,” Form & Function Coffee Co-Owner Kate Seward told Boise Weekly in May.

In the grand scheme of cup waste, these efforts represent just a small droplet in a massive coffee waste bucket. Estimates for how many thin-plastic-lined paper coffee cups end up in landfills each year — whether due to neglect or lack of recycling infrastructure — are comically wide-ranging, up to an astounding 600 billion. Starbucks estimates that its business alone sends 6 billion cups to the trash each year.

Additionally, while up to half of each Huskee Cup is composed of coffee waste collected and shipped from China’s Yunnan Coffee Traders, at least half of each cup is also composed of post-consumer polypropylene, a kind of plastic that is likely to live longer on this earth than many of the businesses currently carrying the cups.

That said, there’s been mounting evidence in the coffee industry — particularly in the U.K. and in progressive small U.S. cities such as Denver and Berkeley, California, that coffee cup material is likely to become subject to increased regulation as cities look to cut down on their own waste.

These so called ‘cups’ are a gimmick and no more useful than a paper cup. If the average take-away coffee customer had more than one brain cell, they would treat themselves to a vacuum flask that will firstly attract a discount on their chosen beverage at their favourite coffee shop, plus it will keep their hot drink hotter or cold drink colder for much longer than a single wall cup! And for the people who insist on a straw to drink from, many of these vacuum flasks have a built in lift-up straw that folds away when not used. Concerned about your intelligence? Time to apply for a brain transplant!