The coffee-and-life-focused podcast Filter Stories returned this week with Part 2 of its two-part series, Big and Small in El Salvador, examining the situations of two very different competitors at a recent Cup of Excellence competition in El Salvador: “Armando,” a 4th generation farmer and CoE winner who regularly sells his entire crop, and “Maria,” a small producer who ranked 28th in the contest. The well-wrought podcast‘s creator and host James Harper dropped Part 1 earlier this month, examining each farmer’s journey in getting into the competition. Part 2 takes listeners on a visit to each producer’s farm from the perspective of a coffee buyer. In addition, Filter Stories has launched a crowdfunding campaign to allow listeners to taste Maria’s coffee. 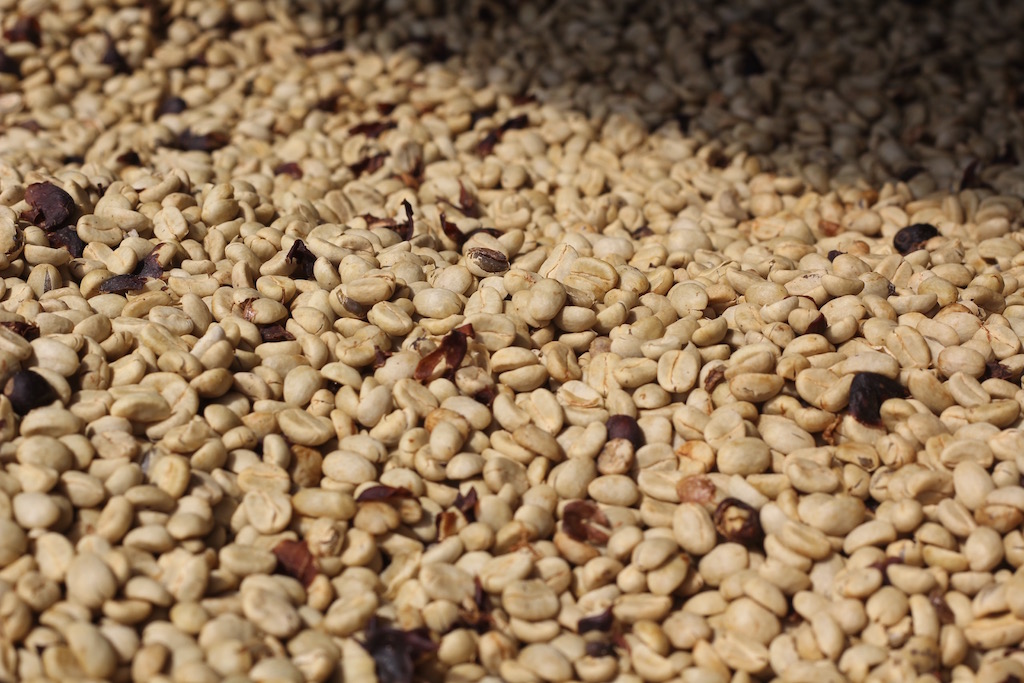 The ongoing C price crisis, its effects on migration and the ramifications of inaction on the part of the coffee industry were among the topics brought into sharp focus this week in an interview with Alejandro Augusto Molina Leanza, a coffee market specialist at Guatemala’s National Coffee Association (ANACAFE), conducted by the blog Lawfare. Here’s Leanza on the efficacy of corporate sustainability programs: 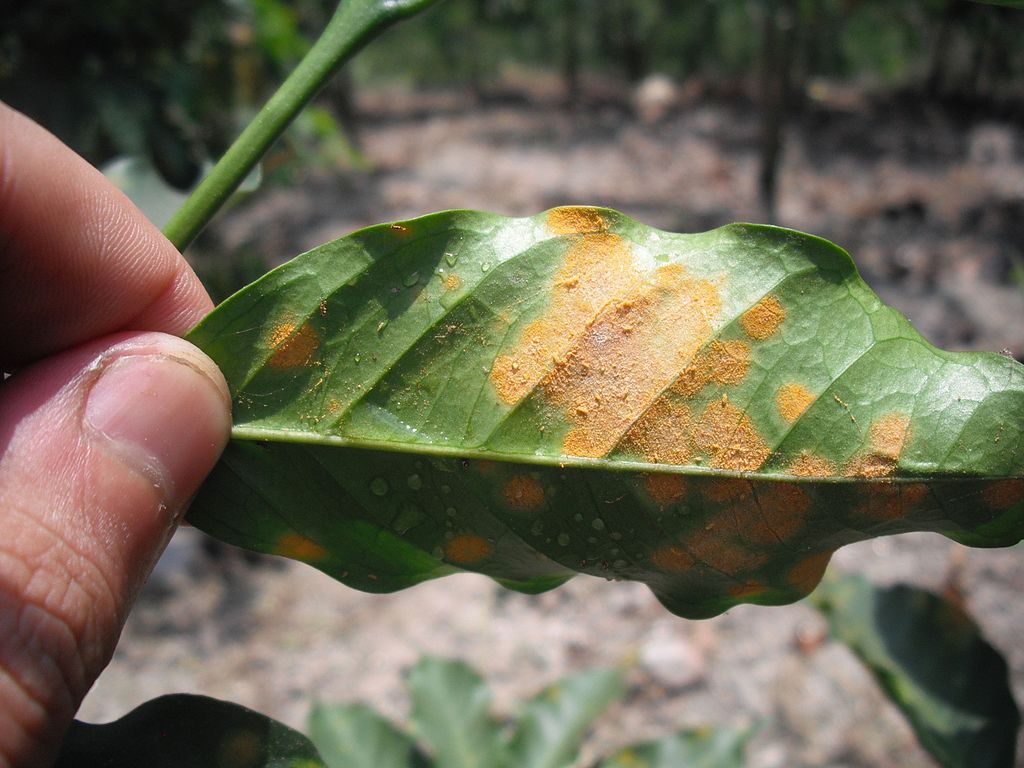 A photograph of a coffee leaf infected by Hemileia vastatrix, or coffee leaf rust. CC-BY-SA-3.0.

Online forestry news platform Forests News took an analytical look at the legal and institutional responses to the social–ecological crisis of La Roya in the Chiapas Sierra Madre region. The study found that short-sighted resilience-oriented programs “actually deepened the coffee rust crisis, leading to greater vulnerability of smallholders and of the agrobiodiversity of shade-grown coffee ecosystems:”

With regard to the scale of time, the study illustrates how short-term thinking led authorities to promote emergency interventions in the Chiapas Sierra Madre which, by emphasizing productivity over livelihoods, risk generating future costs while ignoring longer-term nature-based solutions. 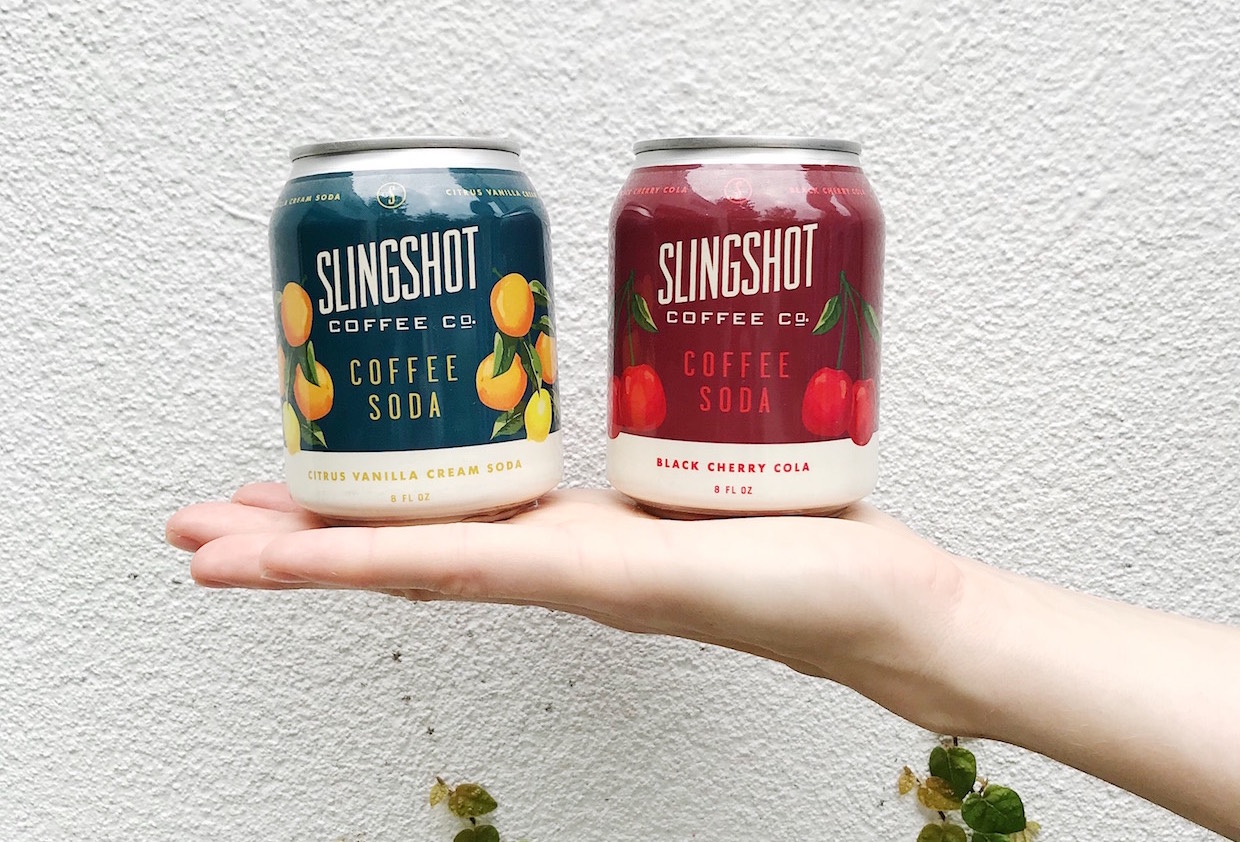 The Business Journals caught up with Slingshot Coffee Founder and CEO Jenny Bonchak, whose North Carolina-based cold brew company just closed a $2 million investment round, including funding from a venture incubator arm of Coca-Cola:

“We have exciting plans to continue to build our team, support and grow our retail partnerships, implement greater manufacturing efficiencies and foster our innovation pipeline,” Bonchak says, noting the firm remains “hyper-focused” on its mission to introduce the world to its Raleigh-born products.

In the coffee-and-health department, a new study published in the medical journal BMC Neurology suggests that drinking coffee may be an effective way of reducing the tremors caused by Parkinson’s disease — but only in men: 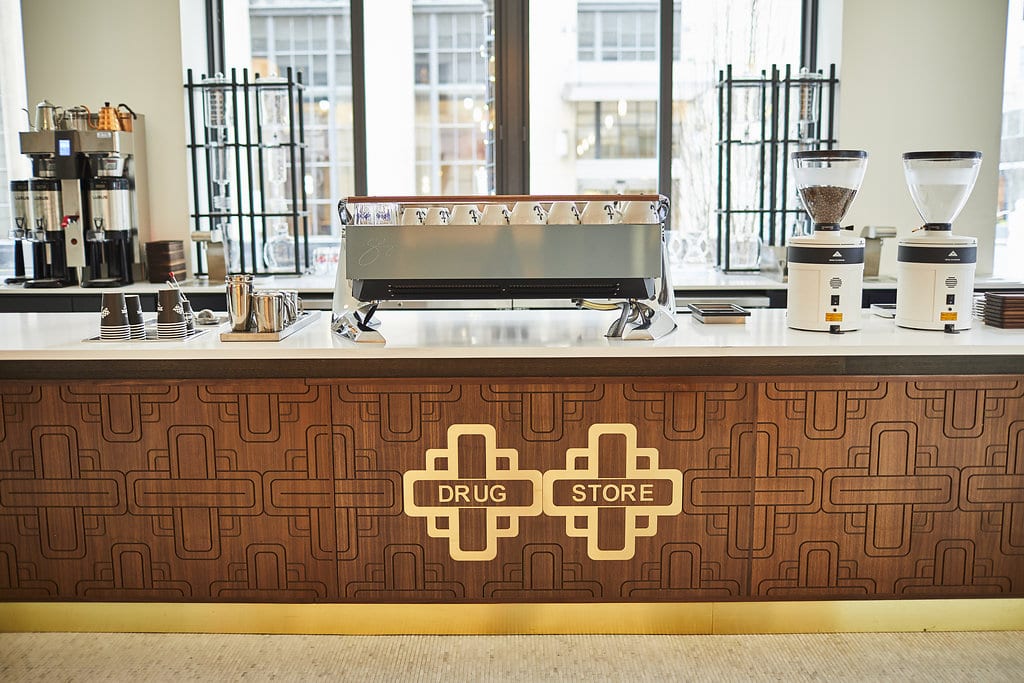 Food & Wine caught up with Andy Mumma of Nashville-based coffee company Barista Parlor to learn more about his interior design motivations and penchant for fixing up and re-purposing old facilities:

While palates have evolved, Barista Parlor has, too––in 2018, Mumma opened a new concept inside of the historic Noelle hotel in downtown Nashville. When the original hotel (called Noel Place) first opened its doors in 1930, it housed a number of retail spaces on its street level, including a barber shop, salon, diner, a drug store, and a coffee shop; Mumma’s venture, fittingly called Drug Store Coffee, preserves the history of that space in an updated, modern way. “You drink with all your senses, so if you’re in a space that’s hitting all of those, you’ll come back, you’ll feel inspired, and hopefully have a better day because of it,” he says. “I’m able to create these huge experiences in 3,000-4000 square feet spaces, and it just wouldn’t be possible in cities where real estate is more expensive.” 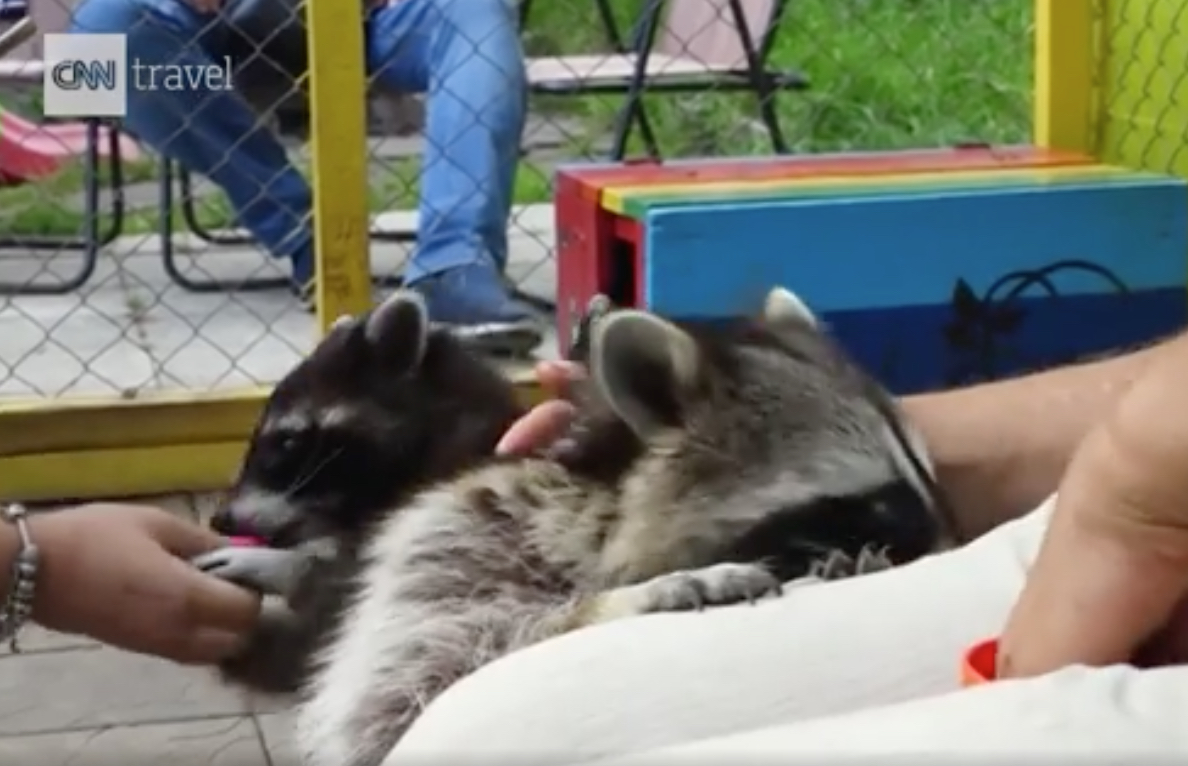 Some shops give patron warm fuzzy feelings from their impressive designs; some just do it with warm fuzzies. The latest in the increasingly absurd coffee-with-animals retail trend, a raccoon cafe has opened in the Ukraine. According to CNN, people sometimes wait as long as 30 minutes for their chance to get to know one of these mischievous mammals.