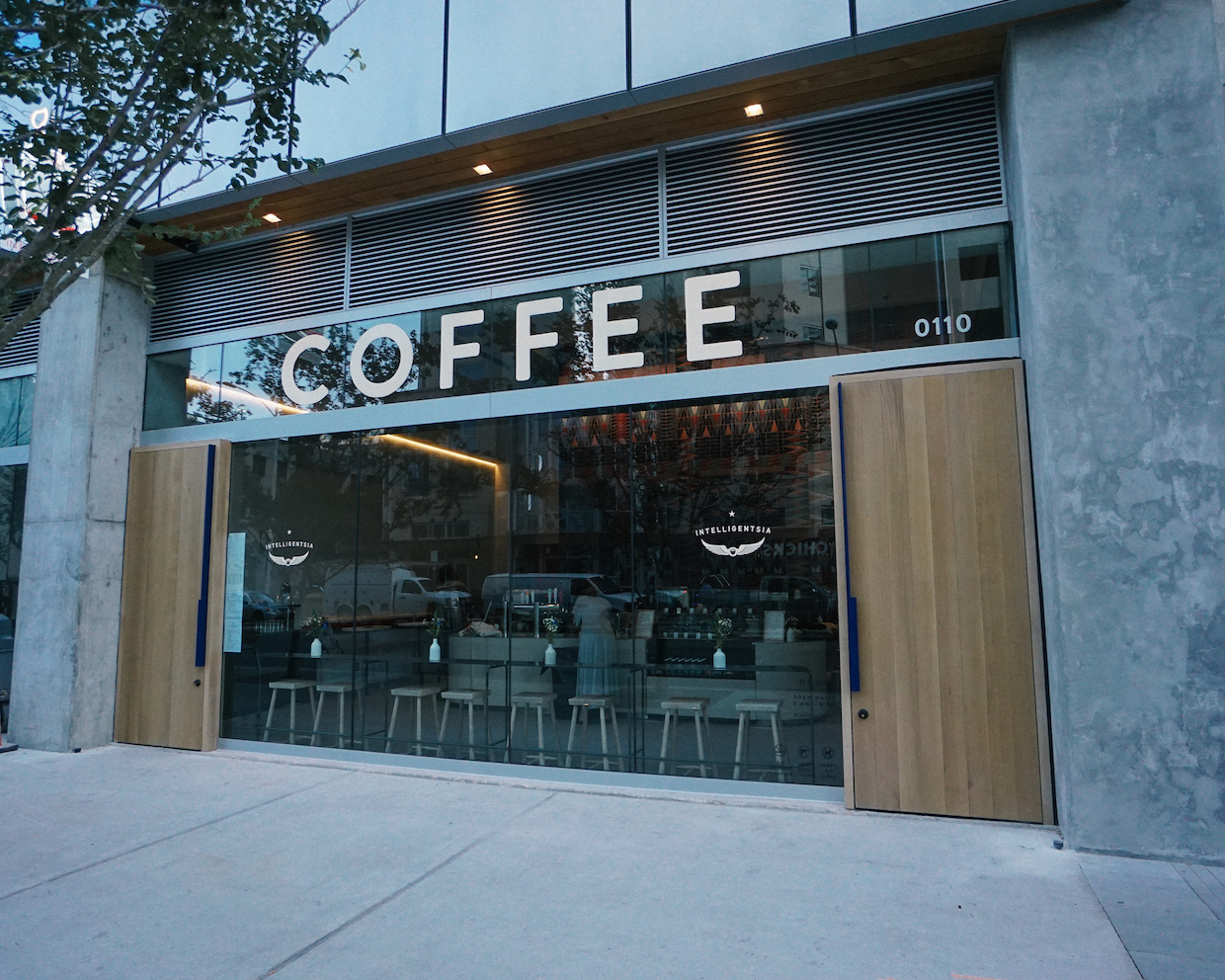 Cutting through the shop’s expansive windows, cream-colored furnishings and grey limestone and cement surfaces is a 20-by-40-foot mosaic behind the bar created by Austin artist Erin Curtis composed of nearly 5,000 recycled bricks sourced by a company in nearby Elgin, Texas. Austin architect Scott Magic led the design of the shop, which was inspired by the geology of Texas Hill Country swimming holes to give customers a feeling of cool escape from the city streets or sweltering Central Texas heat.

“Conceived as a ‘weathered rock,’ the coffee bar is made of carved slabs of Texas gray Lueders limestone, the same stone found in the swimming holes,” Magic wrote of the project. “The bar’s horseshoe shape centers the room, like sculpture in a gallery, allowing customers to flow around the coffee making experience.” 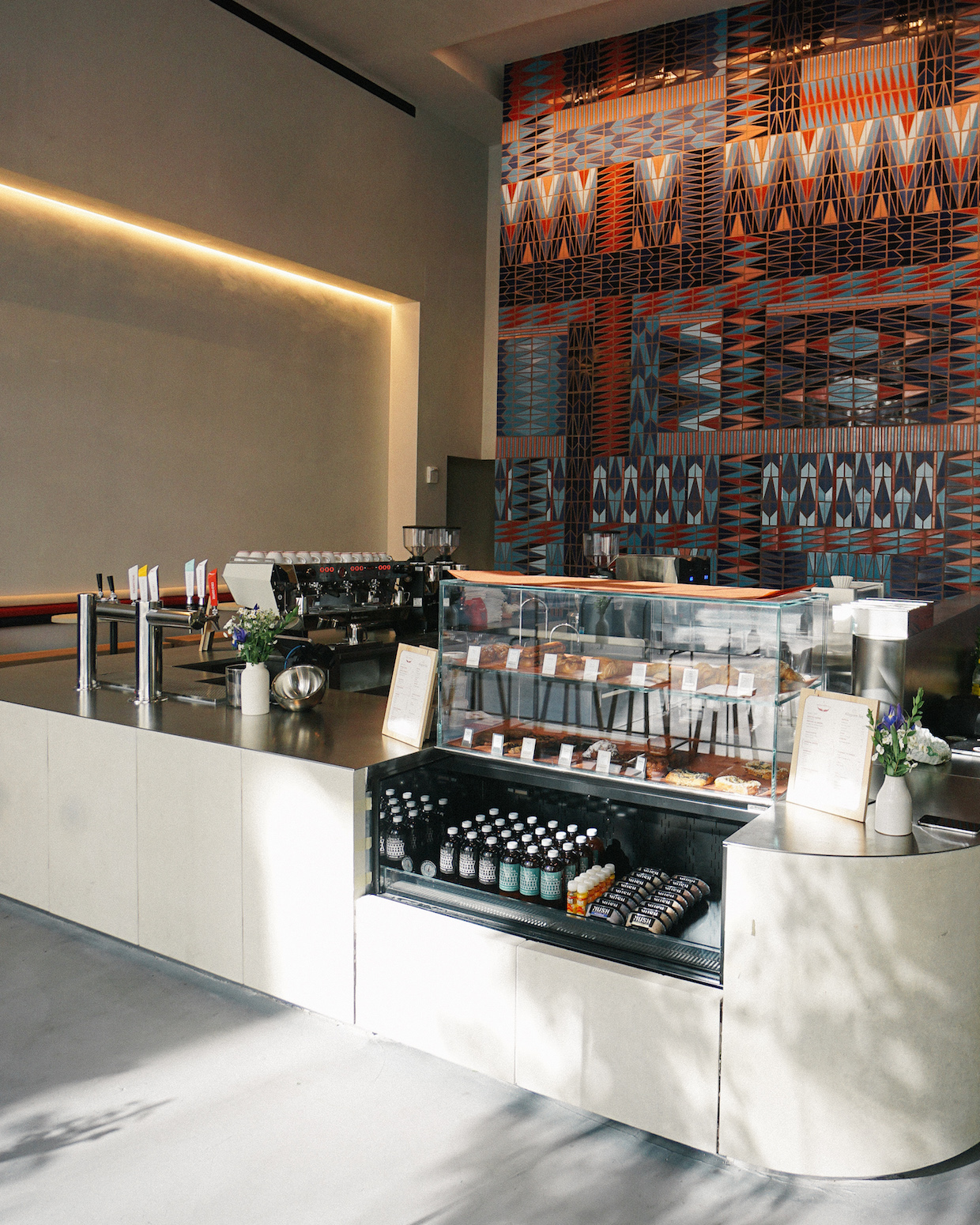 While the bar’s design summons a local spirit, the menu itself spans the coffee globe, as coffee menus printed daily will feature single-origin offerings from a rotating list of Intelligentsia’s 14 long-time direct trade producer partners, according to the company.

In addition to Intelligentsia’s straightforward espresso and brewed coffee menu, the Austin shop features six coffee and tea drinks on tap, including straight and nitro cold coffees, nitro lattes, an iced tea, and a tonic, lime juice and cold coffee concoction called Limelight. Exclusive to the Austin location is The Roadrunner, a cold combination coffee, fresh grapefruit juice and soda over ice.

Intelligentsia celebrated the opening of its Austin location this morning with numerous giveaways, including one free 12-ounce Intelligentsia coffee per day for one lucky winner.

The Austin opening gives Intelligentsia 14 retail shops throughout the country — in Chicago, Los Angeles, New York, Boston and Austin — in addition to its production roasteries in Chicago and Los Angeles, and numerous private training centers for staff and wholesale clients. 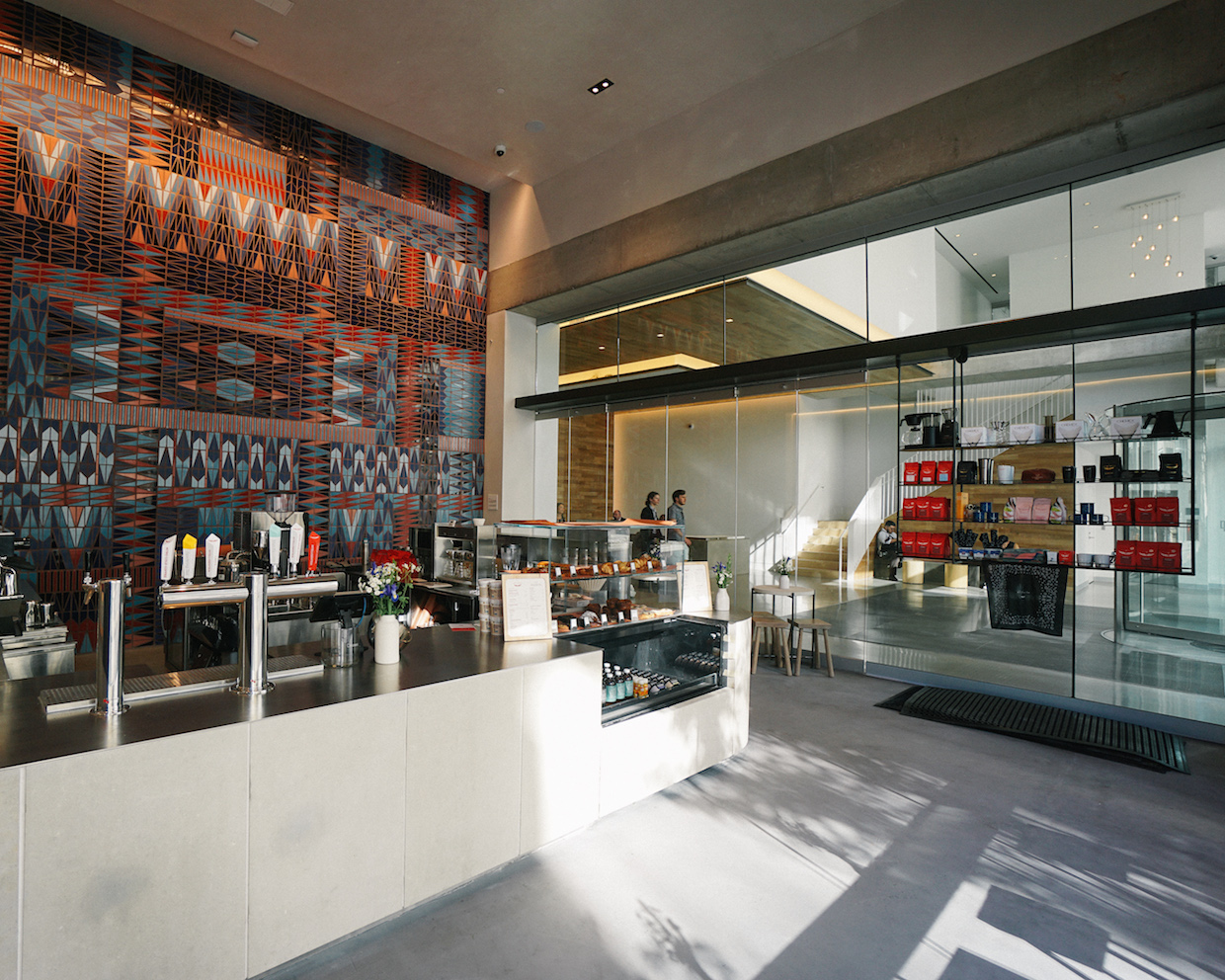