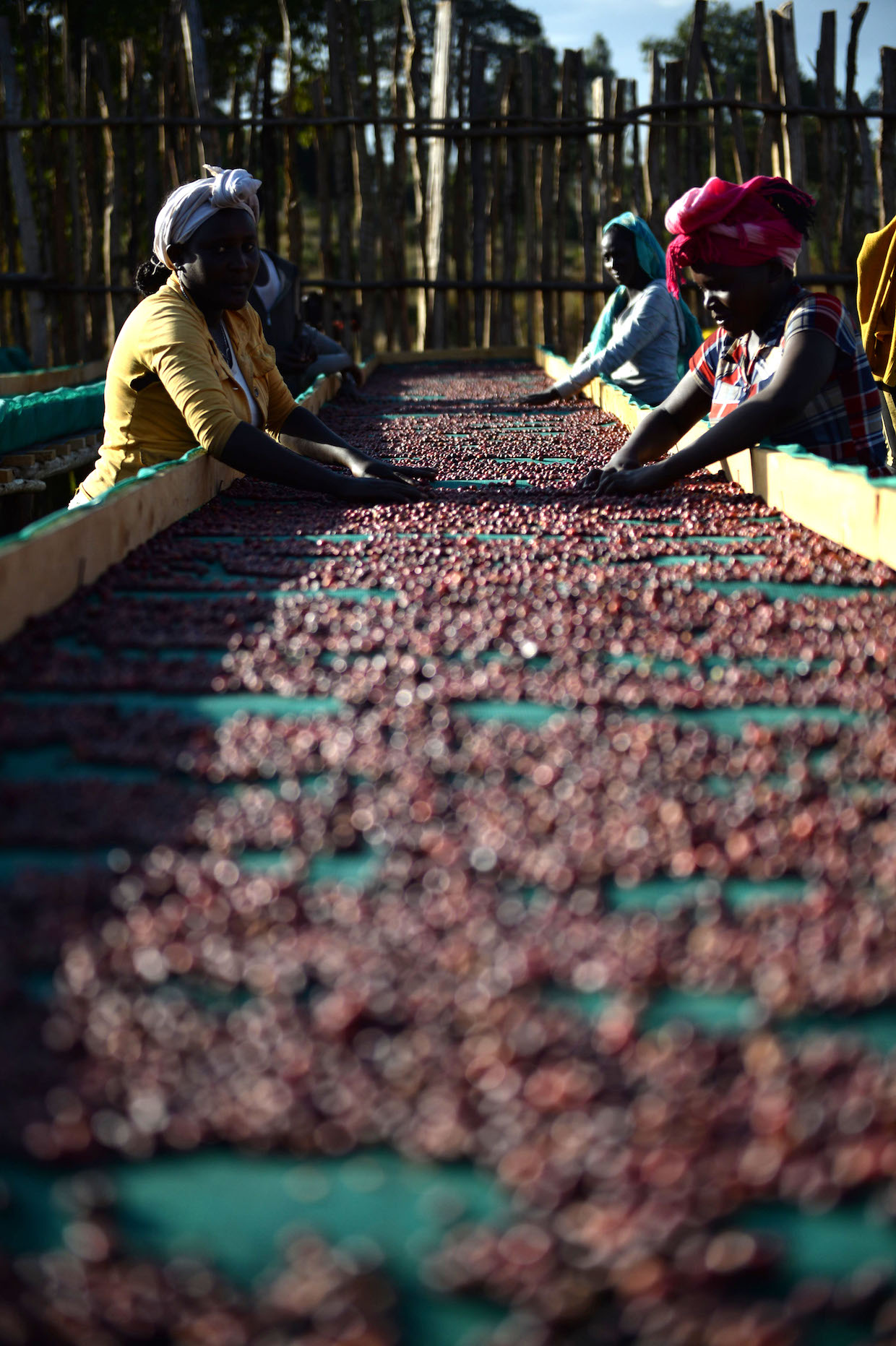 The Ethiopian government and the European Union have officially embarked on a €15 million (approximately $16.5 million USD), five-year program designed to boost the Ethiopian coffee sector.

The program, called EU-Coffee Action for the Federal Democratic Republic of Ethiopia (EUCAFE), which has been outlined for at least two years, is being funded entirely through the EU’s European Development Fund.

While RFPs and job postings related to EUCAFE date back as far as 18 months, the project was officially launched in Ethiopia last week, according to the state-run Ethiopia News Agency. The project plan was developed jointly by the EU and the Ethiopian Government, while numerous Ethiopian government agencies and NGOs have been named as implementation partners.

Ethiopia is the genetic birthplace of coffee and its high-quality arabica coffee is revered globally by coffee roasters. Despite its high status among buyers, Ethiopian coffee leaders have struggled to maintain a sustainable coffee sector that maximizes value for all actors throughout the supply chain, particularly smallholder farmers.

The Ethiopian Commodity Exchange (ECX) was created in 2008 in an attempt to reduce price volatility for coffee sellers and incentivize increased production through a more modern, centralized trading system. However, a lack of traceability through the ECX did not meet many buyers’ evolving demands for traceable or certified coffees, causing the government to loosen ECX trading restrictions in 2017.

Despite such institutional instability combined with global market forces, such as the recent price crisis on the commodities market, coffee accounted for approximately $5.7 billion in Ethiopia’s export revenue in 2018, representing approximately 34% of the country’s total export value for the year, according to the latest report from the USDA’s Global Agricultural Information. Ethiopia remains Africa’s largest coffee-producing country by volume and revenue.

In a project overview document, the EU stated, “Supporting the sector to become more productive and market-oriented will foster sustainable production system that will mitigate the impact of climate change and will enhance investment in processing and value addition, all key to creating job opportunities and enhanced system resilience.”