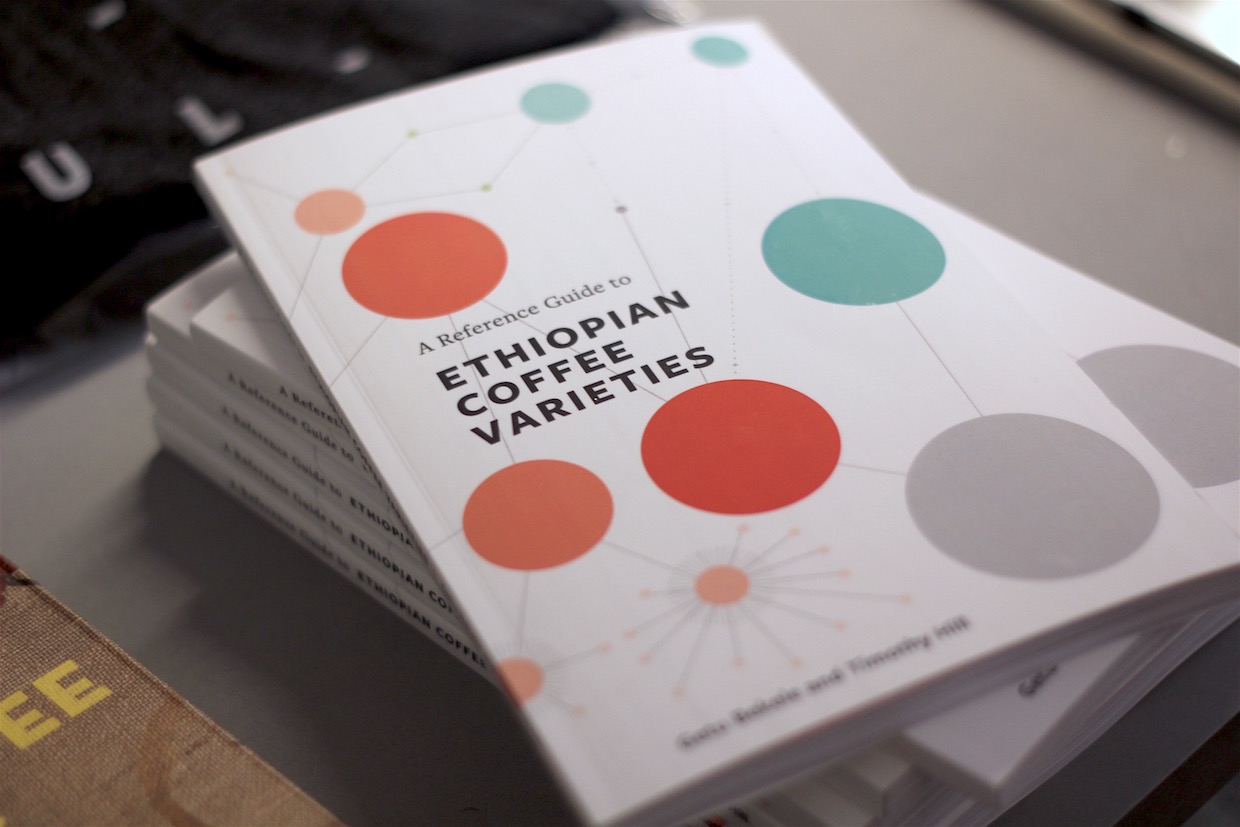 The identification and promotion of specific varieties or cultivars of Arabica coffee has been a cornerstone of quality differentiation in the “third wave” market. In this regard, the beginning of this century been a period of great enlightenment among coffee roasters and consumers.

The work of identification, separation and experimentation undertaken by producers, exporters, importers and groups like World Coffee Research have brought variety-based evaluation into the mainstream coffee lexicon. We also now see unanticipated results, such as the truly garish prices being paid for certain varieties such as Gesha/Geisha, which famously originated in Ethiopia before finding international acclaim in Panama and later in countries such as Colombia, Honduras and Costa Rica. 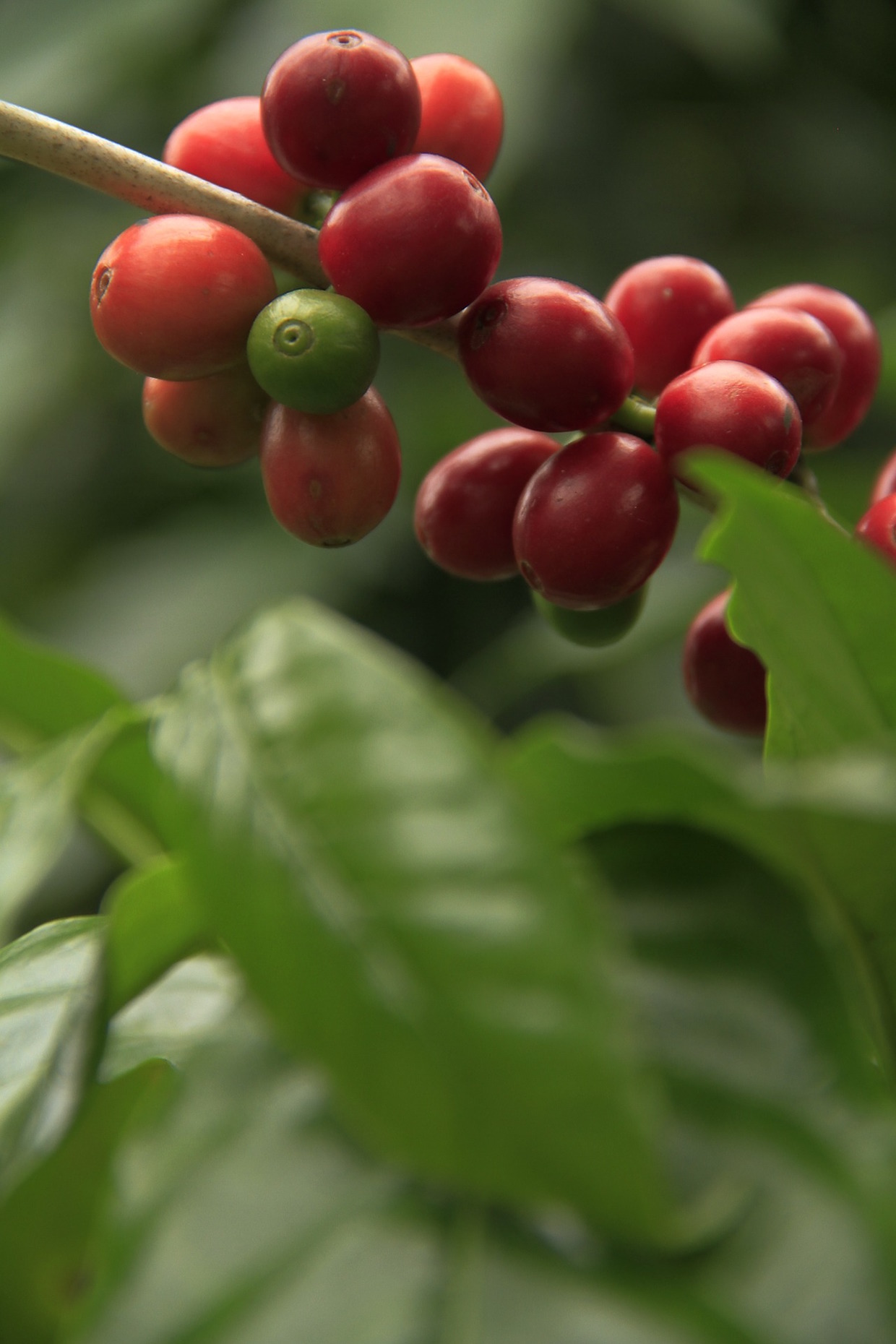 At the time of the interview, Hill was in Seattle at Counter Culture’s freshly opened training center in the Pioneer Square neighborhood. There, he was presenting a new book he’d penned alongside Getu Bekele, CCC’s East African supply chain manager, scientist, and longtime coffee breeder and researcher at Ethiopia’s Jimma Agricultural Research Center.

After a first run quickly sold out, “A Reference Guide to Ethiopian Coffee Varieties” has gotten another print run, and is currently being sold directly by CCC for $20 plus shipping. As the title suggests, the book is very much a reference guide — a useful tool for specialty coffee professionals throughout the supply chain — yet its authors hope it can usher in a new era of enlightenment specifically regarding Ethiopian coffees.

As coffee’s genetic birthplace and home to what is by far the largest genetic diversity of wild Arabica, historically Ethiopia has arguably been the world’s most highly regarded coffee country in terms of quality. “Most people know Ethiopian heirlooms as this whole historic thing,” said Hill, “but we know nothing about the varieties as an industry, or as consumers of the coffee.”

It’s not that Ethiopian coffee varieties are not known or un-researched — scientists such as Bekele have been studying Ethiopia’s wild and cultivated varieties for decades — it’s that the details on Ethiopian coffee’s many forms are largely unknown to buyers such as importers and roasters in traditional consumer markets.

One word that is often mistakenly thrown around in reference to Ethiopian coffee is “heirloom.”

“The word ‘heirloom’ is a common word in the Western countries, or in Australia, they call it heritage variety. Buyers are coming from here to Ethiopia, and they know the word heirloom from their tomatoes or their flowers and they want to give that same name to coffee,” Bekele told Daily Coffee News. “The first definition of heirloom is for crops that are open-pollinated, like maize, but coffee is not open-pollinated; it’s a self-pollinated crop. So from the very beginning the definition of heirloom doesn’t apply to coffee.”

Bekele said part of the purpose of the book is to address such misconceptions while replacing the resulting knowledge gaps with solid scientific facts about Ethiopia’s coffee variety landscape.

“The two main categories being grown right now are those coming from the research centers, and the second is local landraces, which is coffee owned by the farmers that may have been shared from one neighbor to the next,” he said. “The whole story of this book is to break down the existing reality and convey that message to the world coffee industry.”

Why is conveying that information important? Just look at the market impact of Gesha.

“We are not only selling the product; we are selling the information associated with the product… Even consumers are asking what kind of varieties are growing. The demand here in the consuming country is for a detailed, well informed product, but the exporters don’t always have the right knowledge,” Bekele said. “The other benefit could be to the farmers. My hope is that other varieties in this book can rise to the level of Gesha for Ethiopia.”

I am trying to obtain some information on a coffee cultivar or possibly a variety in our collection. The name attached is Eritrean moca. Its a tall, columnar, very erect plant with green leaf tips. Any leads would be appreciated. It originally came to Hawaii via the University of Hawaii but records are not available or lost.. currently maintained at Hawaii Agriculture Research Center on Oahu.

Hi Robert Osgood, regarding your search for ID on ‘Eritrean moca’, I too am trying to backwards-ID a heap of varieties in my yard. Even simple stuff like ‘is this a Typica, or a Bourbon’ Tall-and-very-open vs Tall-and-open etc. About three years ago, I purchased 4 trees ‘all the same’ (cough cough), but one is so far removed (characteristics) from the other three I feel it is a different variety, rather than off-type. One of the biggest problems I have, is well photographed images of varieties, including overall shape, and branch angles, bark, 1st-day flowers with sizes etc. Genetic ID is not an option, so I must rely on characteristics, even things like cherries requiring no effort to remove etc