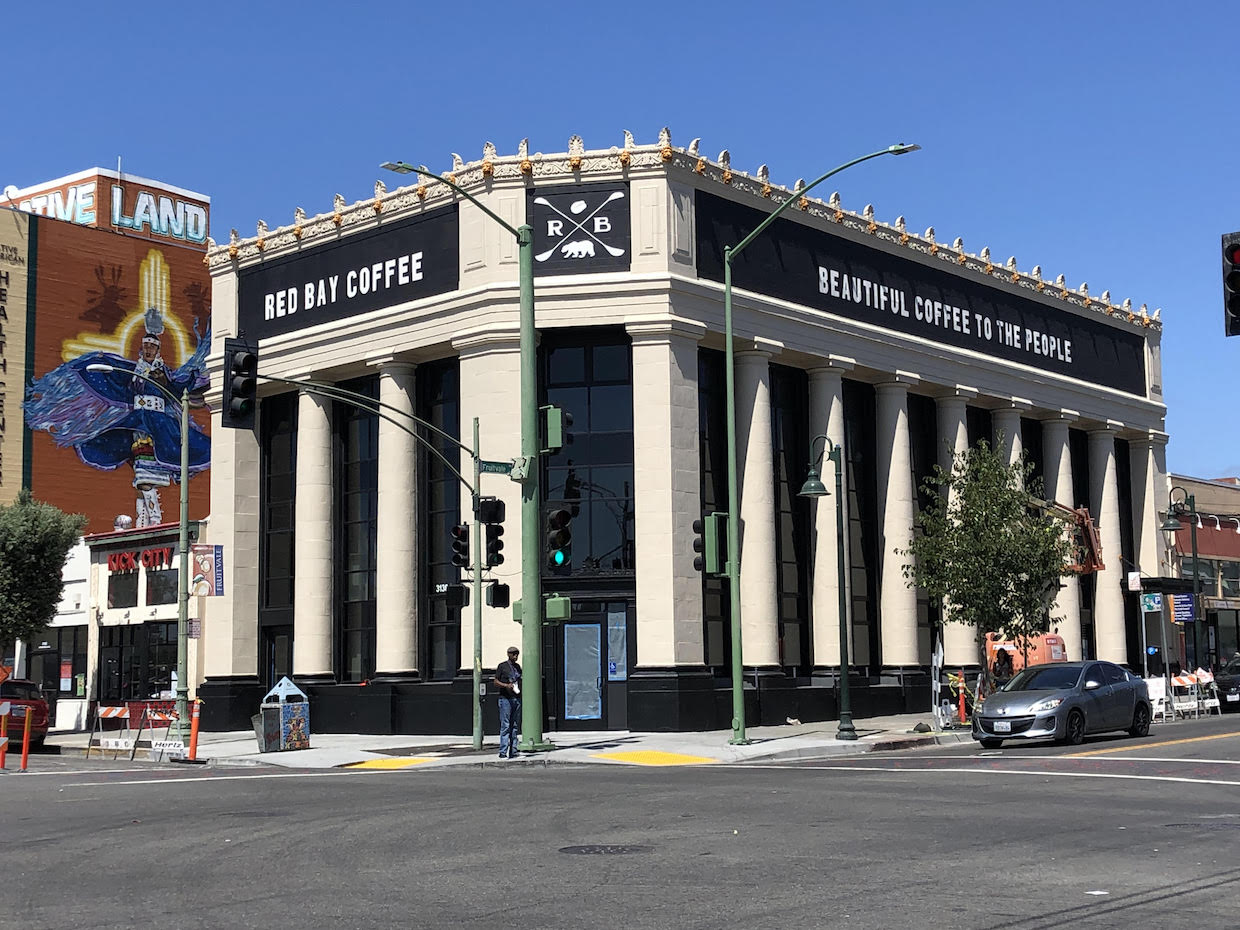 Following a $5 million Series A funding round that closed last winter, Oakland, California-based Red Bay Coffee is heading to the bank — the bank building, that is. The company has relocated its headquarters into the expansive space within a former bank building at 3136 International Boulevard in Fruitvale.

From an enterprise perspective, the new facility is worlds away from the company’s point of origin in the basement of owner Keba Konte’s Fruitvale home, though only a mile or two away, geographically. 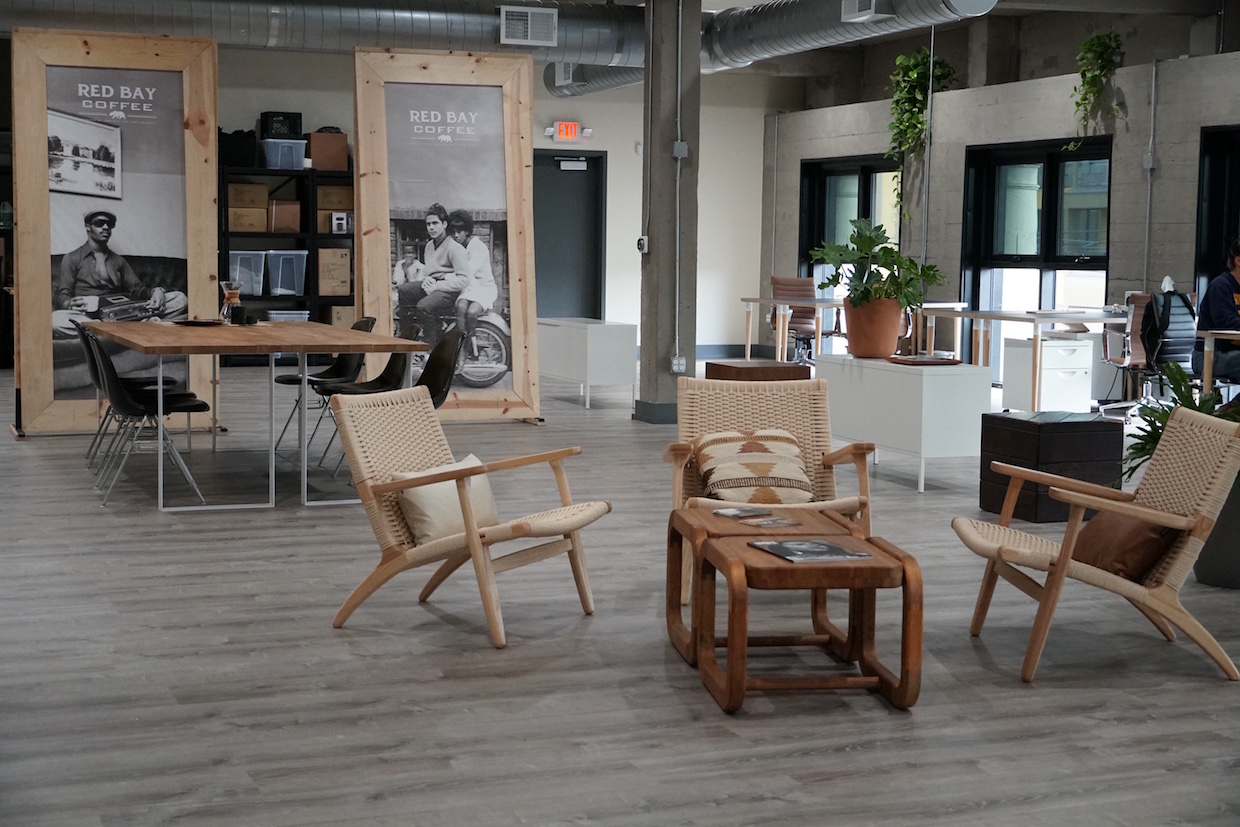 “As we grow our leadership team, we knew we would need additional space for admin, design studios and a prep kitchen,” Konte recently told Daily Coffee News. “In regard to technology, this will be our very first air-conditioned environment. We will not be roasting although we will build a state-of-the-art cupping lab, as well as a R&D kitchen. The decor and menu will be inspired by Danish modern cafe lifestyle.”

Serving one of the country’s few black-owned specialty coffee companies, the new headquarters is a three-story, 11,000-square-foot building originally erected in 1930 and now featuring the slogan “Beautiful Coffee To The People.” The area within the 18-inch-thick concrete walls, floor and ceiling of the former bank vault is being converted into a conference room and “storytelling lab” community space, according to the company. 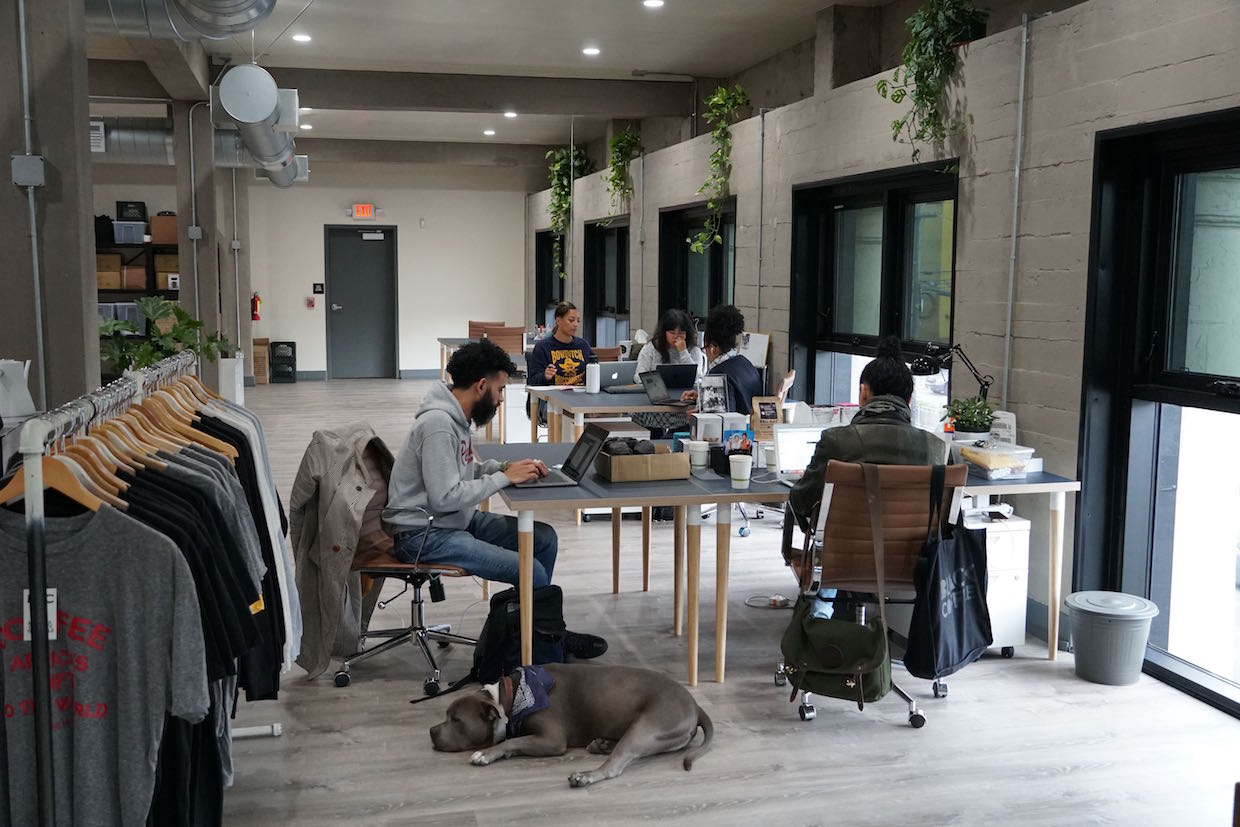 The Red Bay Coffee headquarters follows a $5 million funding round.

Red Bay maintains the coveted status of primary coffee supplier for Facebook’s Menlo Park campus, while other new notable clients include the Hyatt Hotel Group headquarters in Chicago, and the Twitter HQ in San Francisco. Said Konte, “Our UG22 has very little down time.” 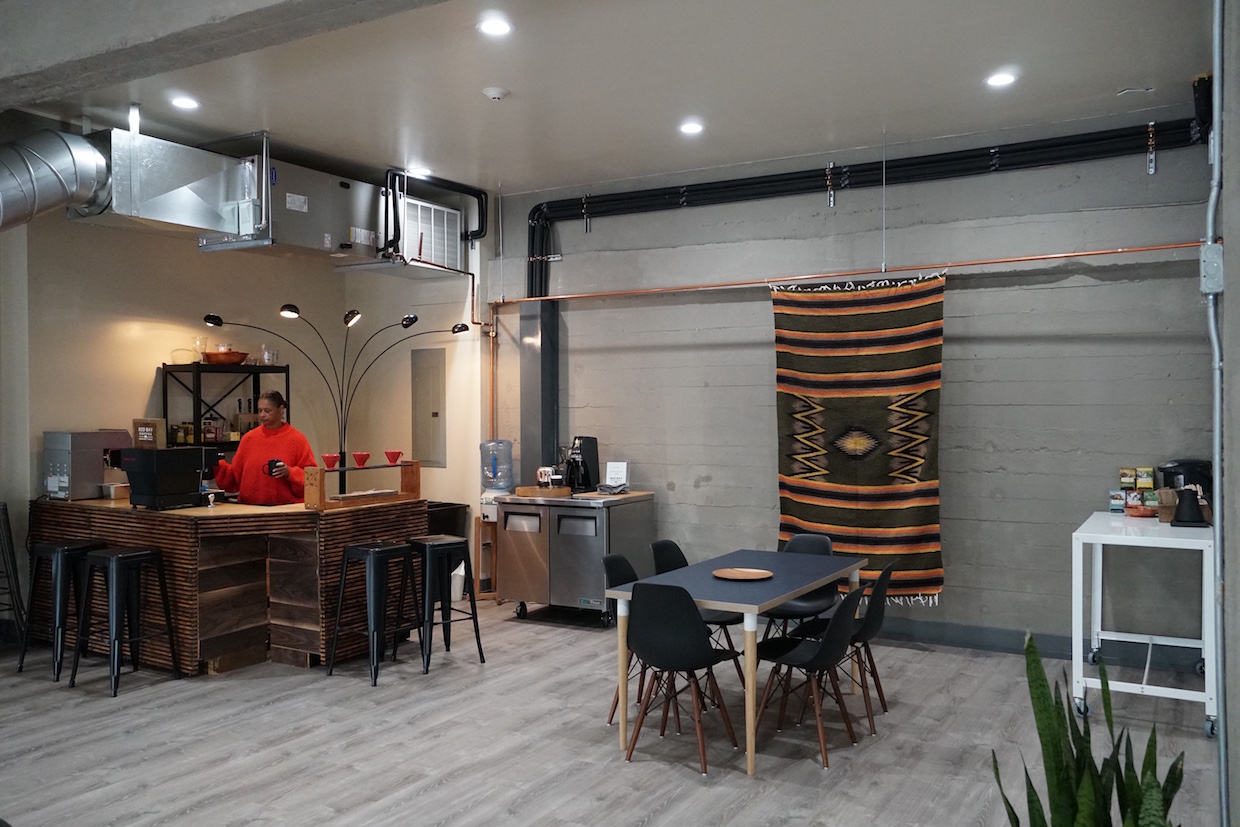 Inside the new Red Bay Coffee headquarters. The company is planning to open three more coffee shops in Oakland and San Francisco.

A new cafe opening at the headquarters — featuring a Sanremo Opera espresso machine at the barista station and a Curtis batch brewer for drip — will bring Red Bay’s retail footprint up to four locations. Konte told DCN that three more Red Bay shops are in the work, including two in Oakland and one in San Francisco’s financial district.