Cup of Excellence is Coming to Ecuador in 2020 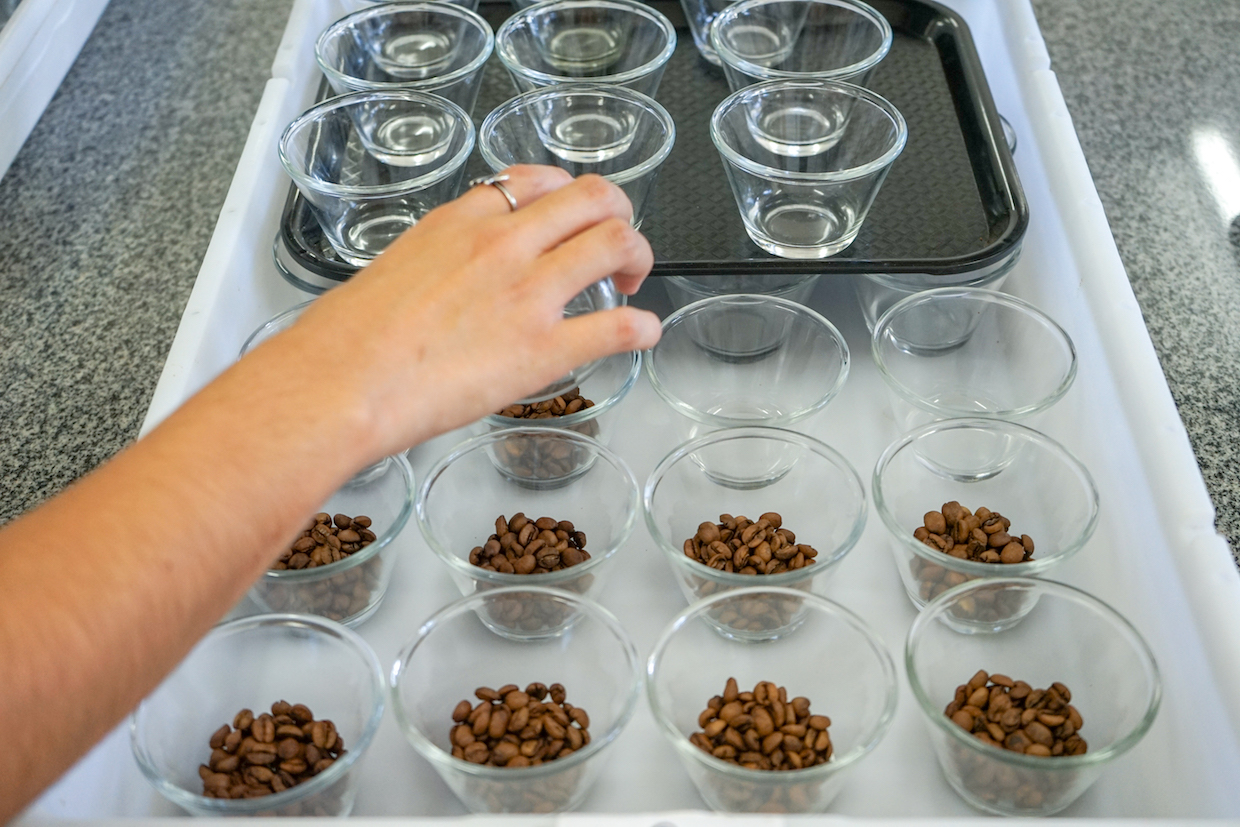 The Cup of Excellence is coming to Ecuador for the first time in the event’s 20-year history. Daily Coffee News photo by Howard Bryman.

For the first time, the Cup of Excellence (CoE) competition and auction is coming to Ecuador, a country widely regarded by coffee buyers as having a wealth of untapped potential in the specialty arabica market.

The Cup of Excellence program — which recently celebrated its 20th anniversary in Brazil — is designed to celebrate the producers behind some of the finest coffees grown in participating countries through a rigorous cupping competition. More importantly, the program connects buyers to those high-quality, traceable green coffee lots, while providing winning producers with quality premiums that typically dwarf local market prices.

According to CoE organizer ACE and Ecuador’s ACEDE, the 2020 pilot program will involve the full CoE cupping competition with an international jury, plus a live, open outcry auction to take place in the city of Guayaquil. For 2021, the groups plan to offer the full CoE auction platform, which includes online bidding. 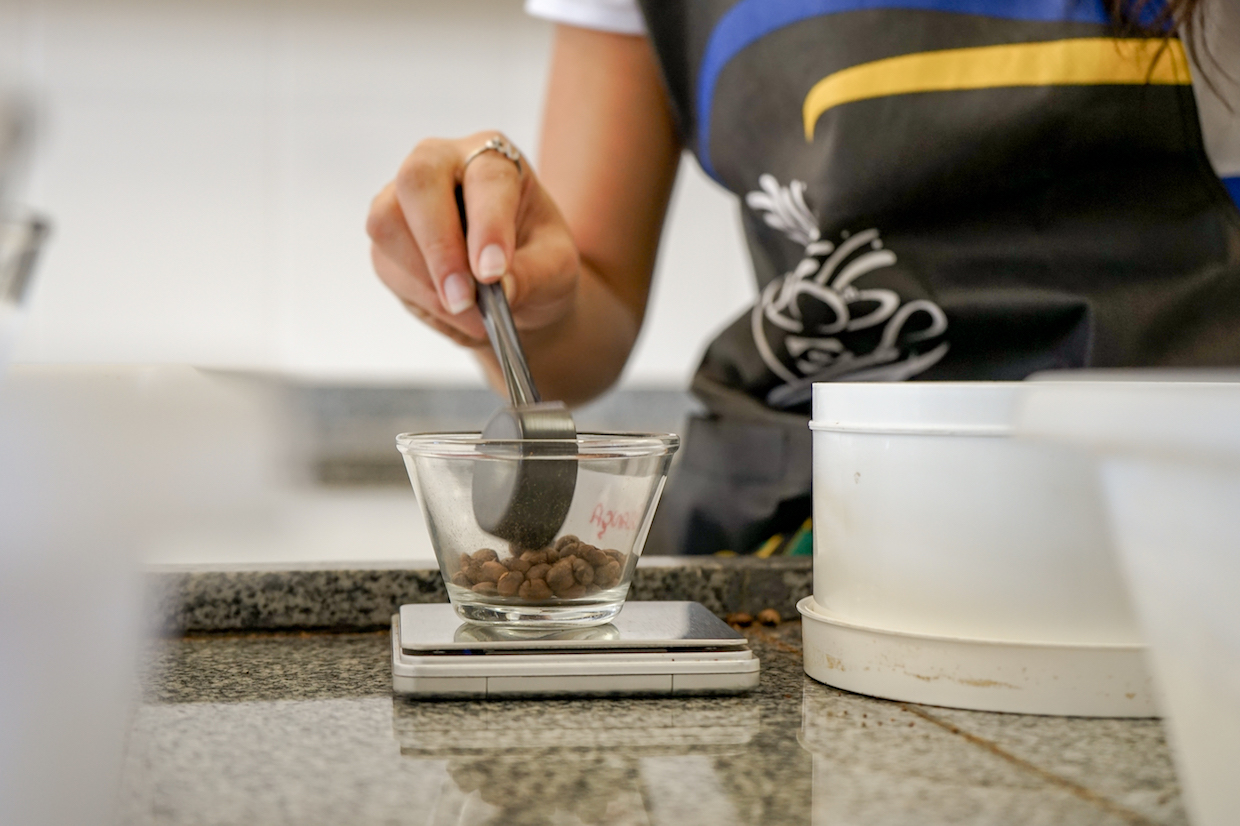 “We’re very excited and very keen on putting Ecuador on the world map and [to] bring our best coffees to the most demanding boutiques around the world,” ACEDE Executive Director Wilson Gonzalez Ramos said in an announcement of the pilot program yesterday. “We are confident we will ratify Ecuador as an origin of some of the finest coffees in the world.”

Ecuador’s coffee sector has for decades been paradoxical, with the coffee-growing country importing low-quality robusta beans for the industrial production of soluble/instant coffee products to markets such as Germany and the United States. Though that market segment has slowed over the past two years due to higher transportation costs and higher wages compared to other traditional producing countries, the South American country’s higher-grade arabica market has picked up.