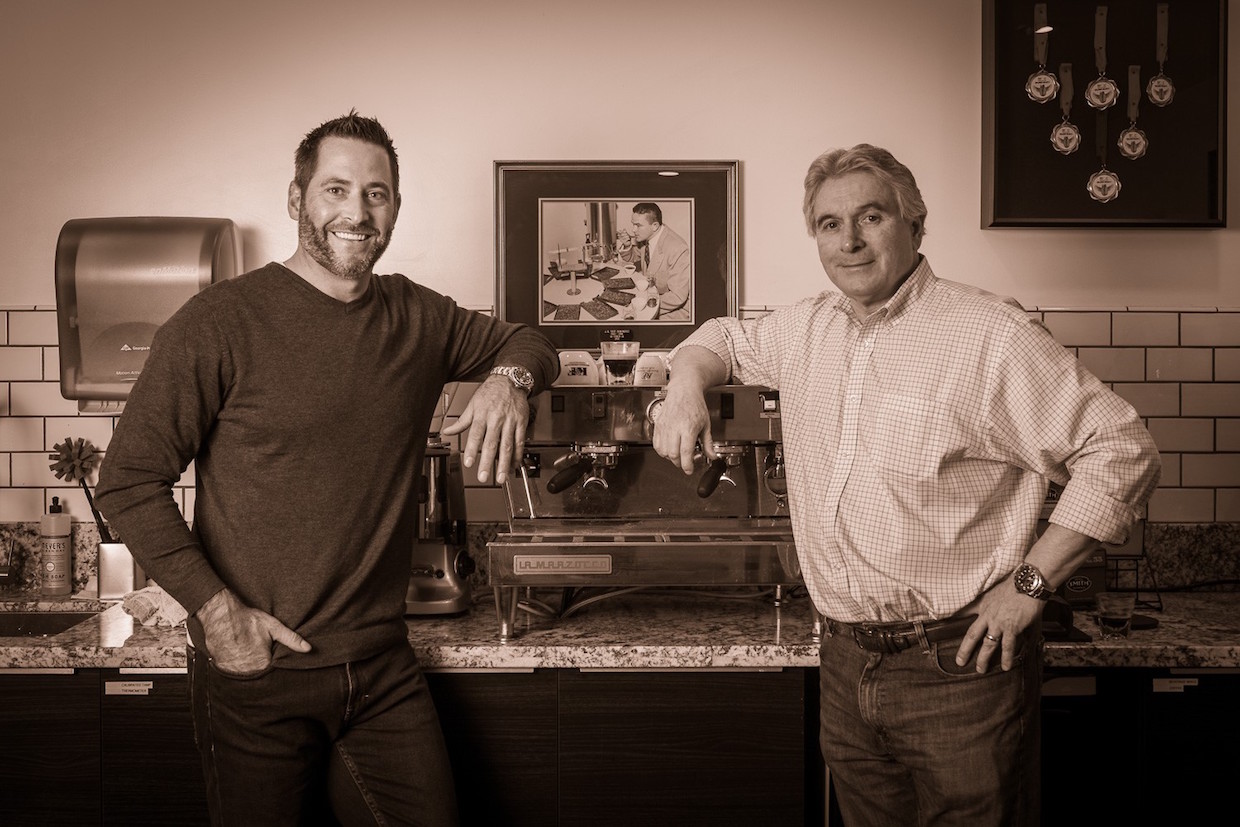 One of the old guard in the Portland, Oregon, coffee roasting industry, K&F Coffee Roasters is entering a brand new era under the ownership of Rudy Zarfas.

Zarfas is taking over the 36-year-old company from Don Dominguez, who founded the company along with his father Bud back in 1983. While the financial terms of the ownership change have not been disclosed, a company representative told Daily Coffee News that Dominguez will stay on contract over the next year to assist in the transition.

Zarfas first cupped coffee with Dominguez nearly 20 years ago through Zarfas’ capacity with the beverage distribution company DS Services, where he became a northwest regional manager. In that role, Zarfas has been helping to move K&F products since 2002. 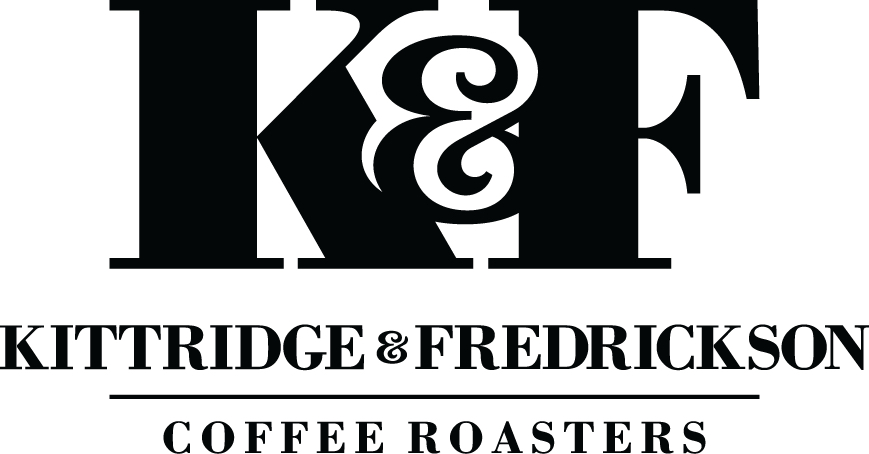 The K and the F in K&F stand for Kittridge and Fredrickson, the names of Don Dominguez’s great grandfathers.

“Rudy is the perfect successor for K&F Coffee Roasters with his years of experience in the coffee industry, his devotion to K&F Coffee specifically, and having managed a salesforce of over 200,” Dominguez said in an announcement of the change.

After originally launching in Cedar Hill, Oregon, K&F moved to its current production roastery in the Hosford-Abernethy in inner Southeast Portland in 1996. The company is currently roasting approximately 10,000 to 12,000 pounds of coffee per week on two half-bag-capacity Sivetz fluid bed roasters.

I hope you share your sale with your Son Kittridge and Ben, to bad you never made them part of the family business
Regards from sunny Mexico
Maria E Munoz

Just had KC coffee for the first time while vacationing in Astoria. Excellent flavor. Glad they are in PDX!