Fairgrounds Coffee Opens in Milwaukee as Part of Midwest Expansion 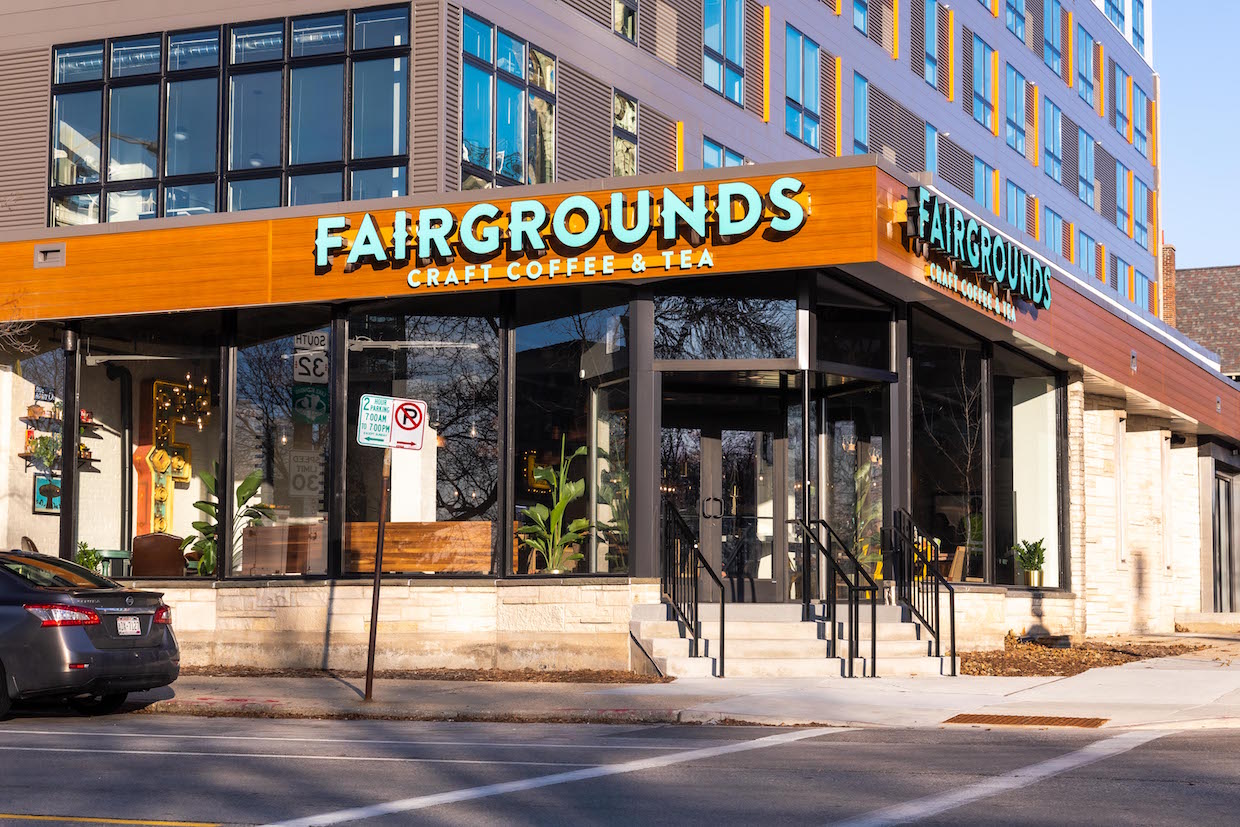 One of the brightest new spots to find black coffee in Cream City is Fairgrounds Coffee & Tea, which opened in Milwaukee at the tail end of last year.

Wisconsin represents the fourth market for the multiroaster retail coffee brand, which made its debut with a sprawling cafe in Chicago’s Bucktown/Wicker Park area in 2017 before expanding with five more Chicagoland locations, plus individual openings in Los Angeles and Minneapolis. 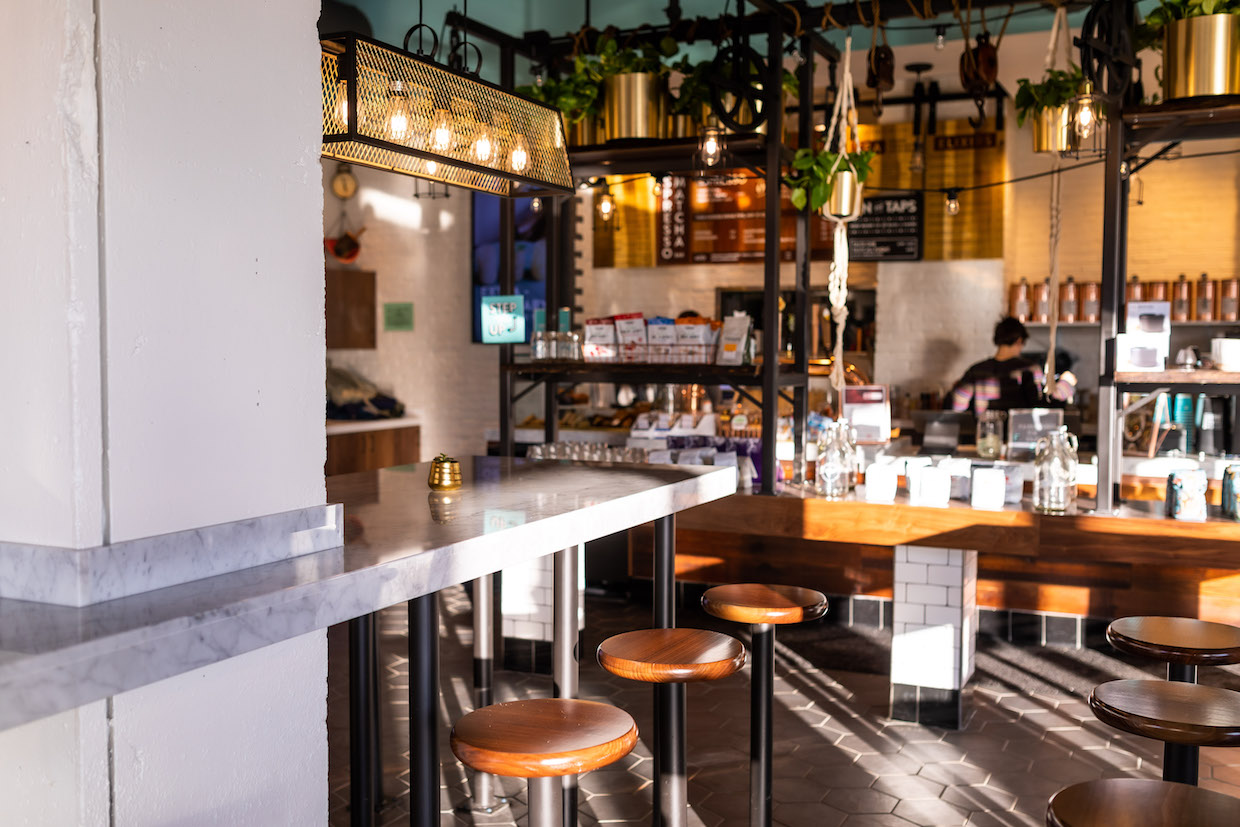 In downtown Milwaukee’s Yankee Hill neighborhood just off the shore of Lake Michigan, the 79-seat cafe was designed by the Chicago-based firm Barker/Nestor in partnership with Ingrassia Design, both of which were behind the design of the Chicago flagship.

“Downtown Milwaukee has truly become such a cool area — it’s vibrant, authentic and has an energy that makes people want to be there,” Fairgrounds Founder and CEO Michael Schultz said in an announcement of the cafe opening. “We recently opened a Fairgrounds in Minneapolis, and felt Milwaukee has a similar young, cool vibe, which works perfectly for the Fairgrounds brand.” 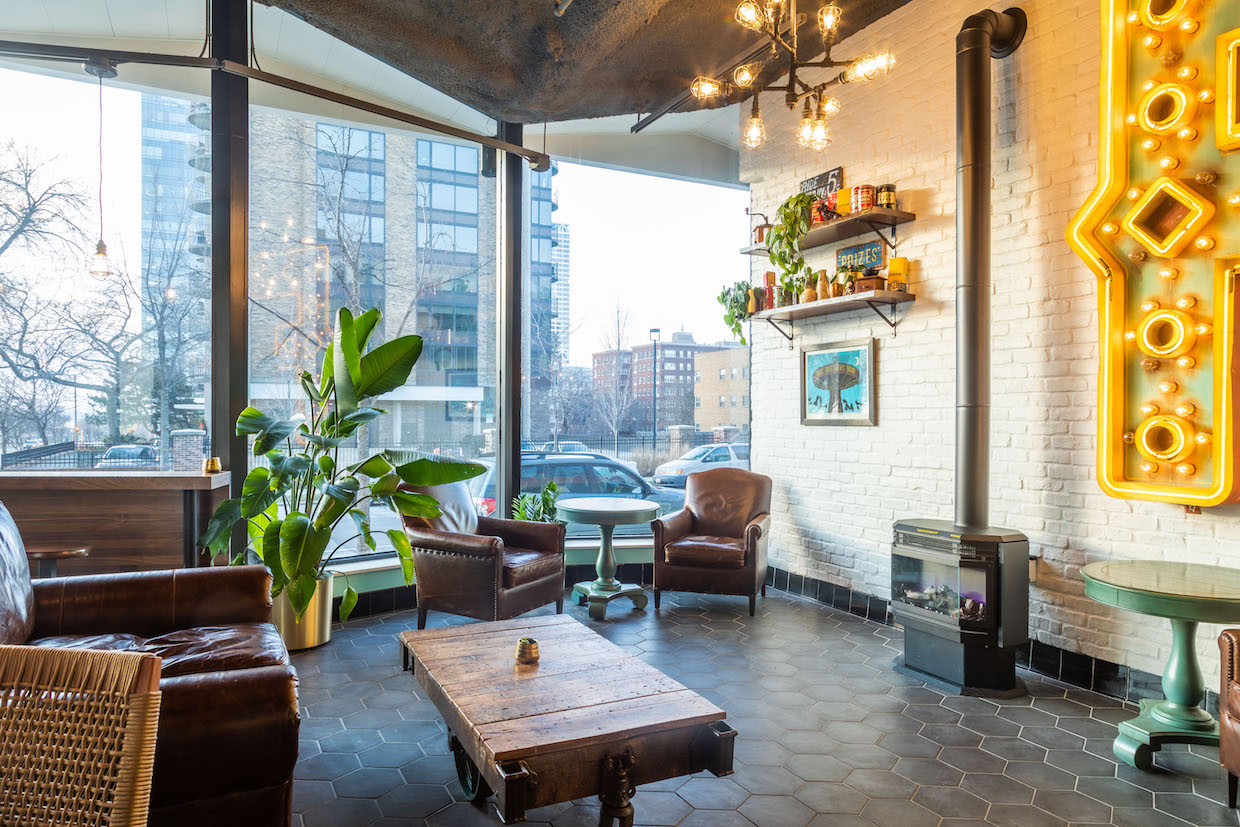 As with all other Fairgrounds locations, the coffee comes from a range of roasters, all of whom happen to be partner brands with the Chicago-based full-service, upscale coffee group Tradecraft (formerly Truebrew). Fairgrounds founder Schultz is also the CEO of Chicago’s Infuse Hospitality, a cafe services group that he co-founded with Tradecraft’s Michael Klong. 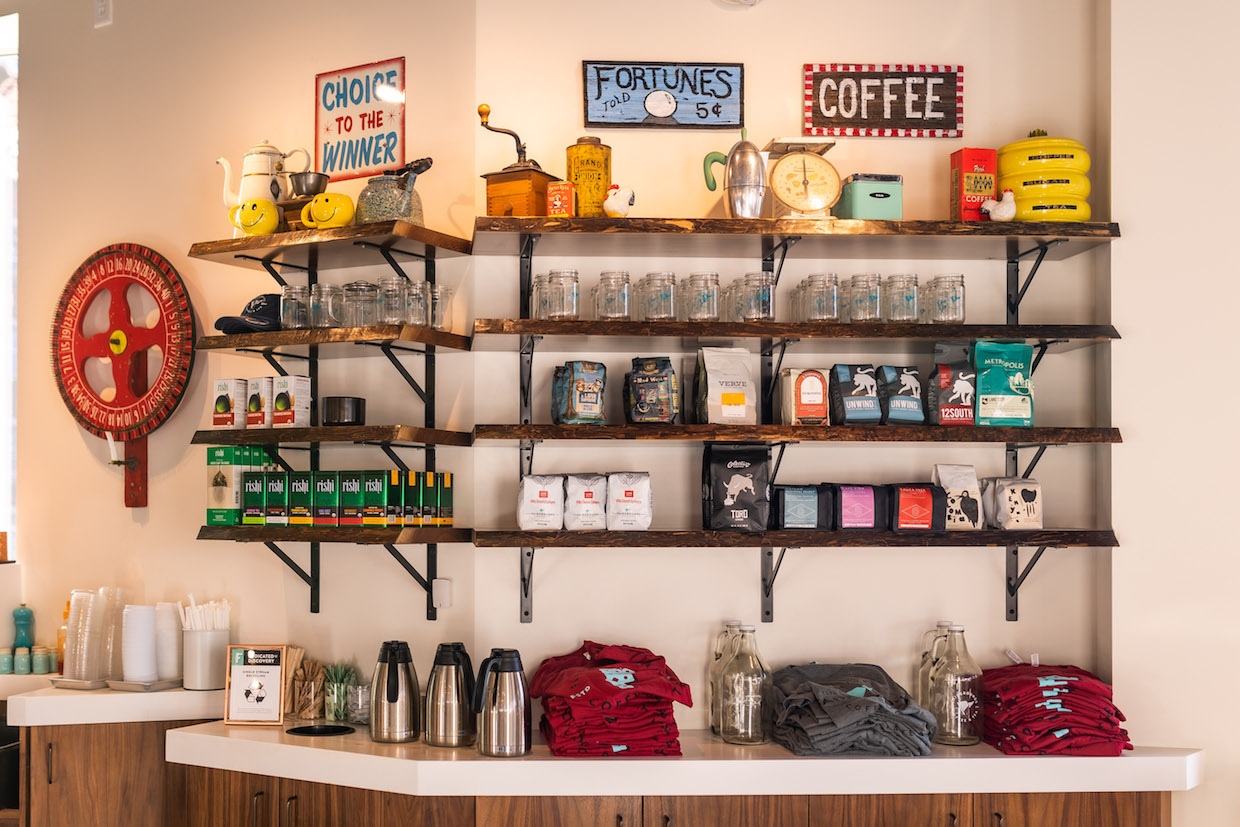 Initial roasting partners supplying the new shop — which features a Modbar under-counter system for automated pourovers — include large local and regional specialty coffee names such as Colectivo (Milwaukee), Spyhouse (Minneapolis) and Dark Matter (Chicago), as well as some from farther afield such as Stumptown (Portland, Oregon), and Verve (Santa Cruz, California). The tea program is in partnership with Milwaukee-based Rishi Tea.

The shop also features a selection of cold brews, kombuchas and sparkling teas on tap, whipped-to-order matcha, a menu of elixirs and various house-made sandwiches, salads and pastries throughout the day and night. 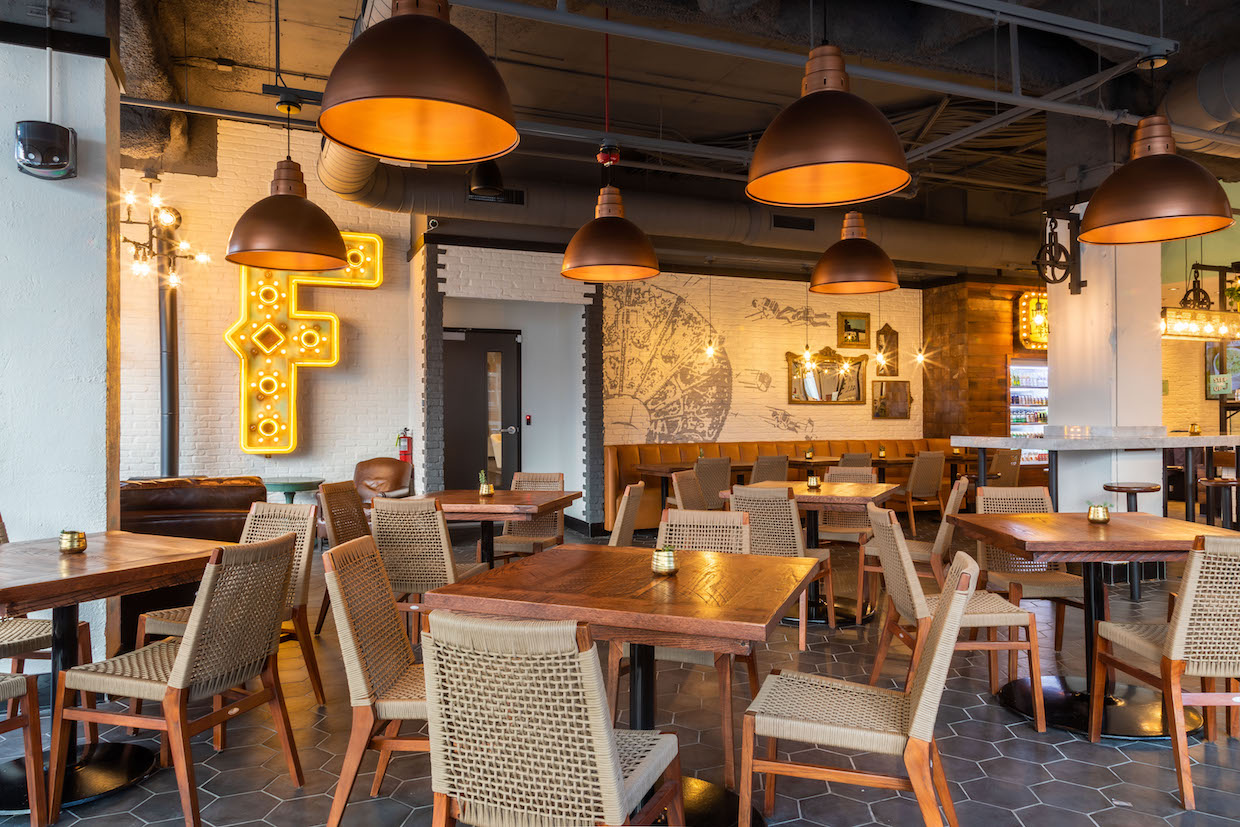 Though Fairgrounds has not shared specific plans for impending openings, the company has signaled that the Milwaukee cafe will be one of several forthcoming openings in the Midwest.

[Editor’s note: This story has been updated to clarify that Fairgrounds Founder Michael Schultz is also the co-founder of Infuse Hospitality.]