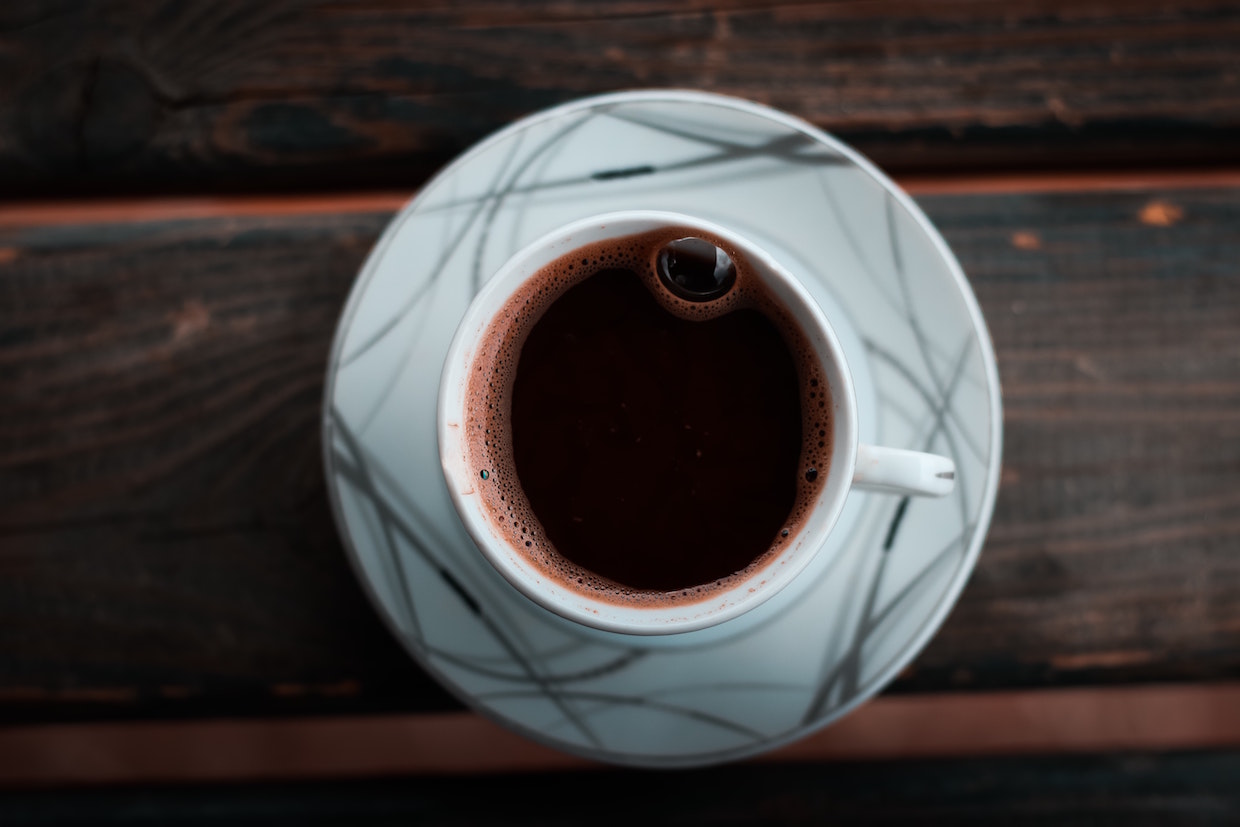 [This is the fifth installment in a series on the basics of coffee brewer components. For more info, read Part 1: Introduction, Part 2: Water Systems, Part 3: Dispensing Systems, and Part 4: Electricity.]

The most important step in making a good cup of coffee is applying heat. You must also be able to control that heat because just a few degrees difference in temperature can turn a great cup into bitter carbon effluence. The heating system consists of eight common components: a thermal cutoff, heating elements, thermistor, thermostats, triacs, contactor, fuses, and a simple toggle switch. Models can vary widely between digital controls, analog controls, and other different components, but the principles are the same.

A thermal relay works by breaking the circuit mechanically to the heating elements when it reaches a certain temperature. Sometimes a unit is low on water, causing the elements to exceed its temperature threshold. The relay is attached to the outside of the boiler tank close to the element. They normally cut off at a temperature of 210–240°F.

A thermistor is a resistor whose resistance is greatly reduced by heat. The resistance value changes as it cools or heats and then sends messages to the digital board. Digital brewer control boards will control many aspects of the brew cycle, including the thermal system. A control board on a digital urn uses inputs from the thermistor to monitor the temperature of the tank.

A mechanical thermostat is used to control and maintain the temperature of the water in the heating tank on an analog brewer. A mechanical thermostat is a set of electrical contacts, a capillary and a bulb. When the boiler water reaches a specific temperature, high pressure is created inside the bulb. This high pressure forces the hydraulic fluid through the capillary to the contacts causing them to open the circuit to the heating elements. If the water cools below a certain temperature, the pressure in the bulb reduces, the fluid returns into the bulb, and the contacts close.

A triac is an electronic component that conducts current in either direction when triggered. It is a solid-state device that performs the same function as a relay, without the moving parts. The Triac allows power to the tank heater. Power will activate when the electronic thermostat calls for heat. When the control board turns on the signal, current can flow through the triac to supply heat. Triacs have a very low failure rate.

The purpose of a fuse and a circuit breaker is to interrupt the current flow in case of a surge of short circuit. Their primary role it to protect electrical components.

A contactor is an electrically controlled switch used for switching an electrical power circuit. It is typically controlled by a circuit having a much lower power level than the switched circuit. The thermostat does not have the capacity to carry the total current load of all the elements. A contactor is used in conjunction with the mechanical thermostat. The thermostat controls the on-off action of the contactor depending on the temperature of the water. A contactor consists of a set of contacts that are opened or closed by the magnetic field of its solenoid coil when it is energized by the current from the primary thermostat.

A heating element is made up of an electric filament, an insulating heat conductive material, and a jacket. Elements can be a copper jacket or an incoloy (metal alloy) jacket. Elements come in all sizes, power (wattage), and configurations. Beware: Elements should only be powered when they are submerged in water. Out of water, the element will overheat, turn red hot, and can burst open causing a short and may injure any person nearby.

An electric switch operated by means of a projecting lever that is moved up and down. A toggle switch is used to interrupt the power either to the entire brewer or a section. There are two types of common toggle switches on brewers:

With this article on the heating system, we covered all the primary sections of a brewer. This series is intended to be a basic introduction; it does not take place of a solid training course. There are hundreds of different brewers on the market with a variety of different functions. The best way to learn about a specific brewer is to take the training course offered by the manufacturer.

The final article in the series will cover basic troubleshooting, including how to set up a training, and a test that I have used in training my technicians. Feel free and reach out to me at hylanljoseph@gmail.com if you have any requests or questions.