“It’s Not Just Me in My Pajamas”: The Barista League Scales Up 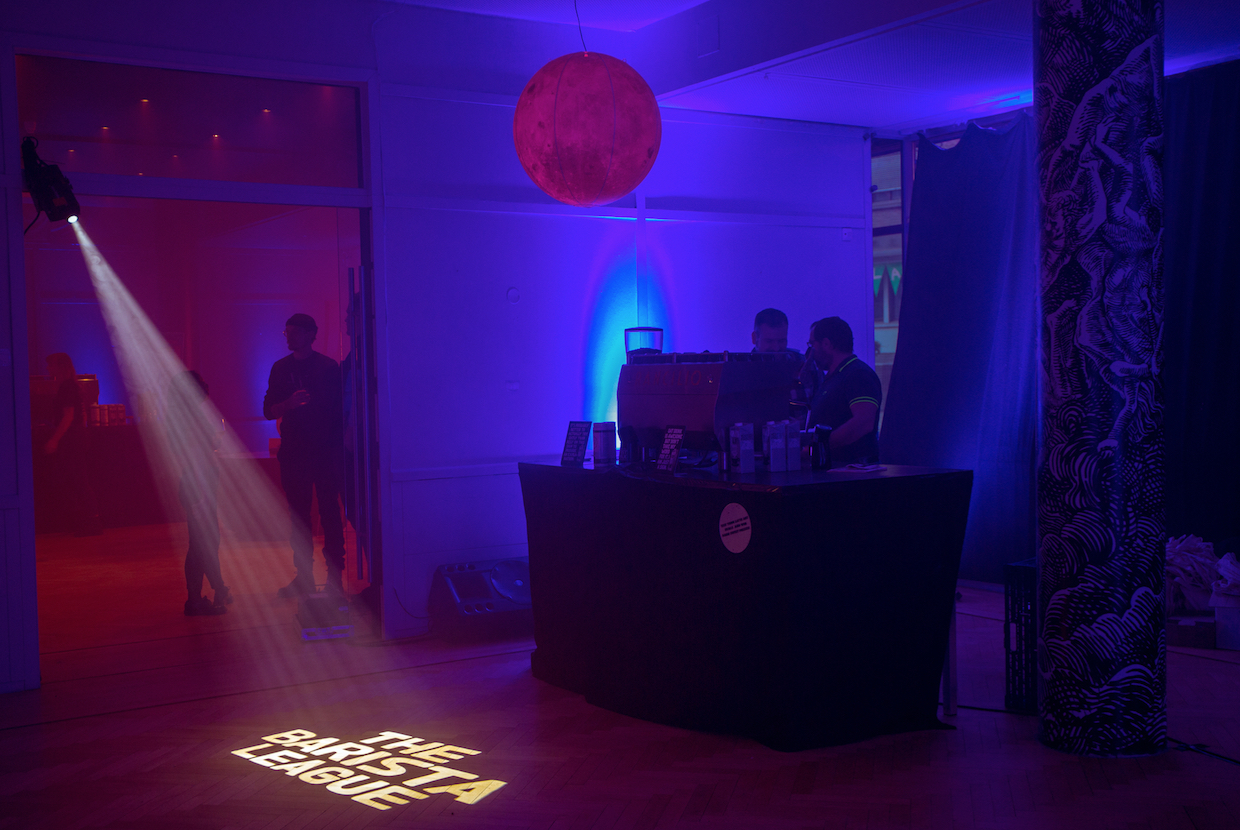 Originally from Australia, Steven Moloney found his coffee calling in the picturesque, student-filled city of Lund, Sweden. While preparing drinks behind the bar at Lund’s Love Coffee Roasters, Moloney was also cooking up an event concept that would eventually inspire thousands of other baristas: The Barista League.

Now nearly five years since its inaugural event at the Love bar, The Barista League has become an official and growing business entity while hosting more than 20 events throughout Europe and North America, bringing baristas together for a rollicking competition that promotes fun and collegiality in equal or greater measures than competitiveness. 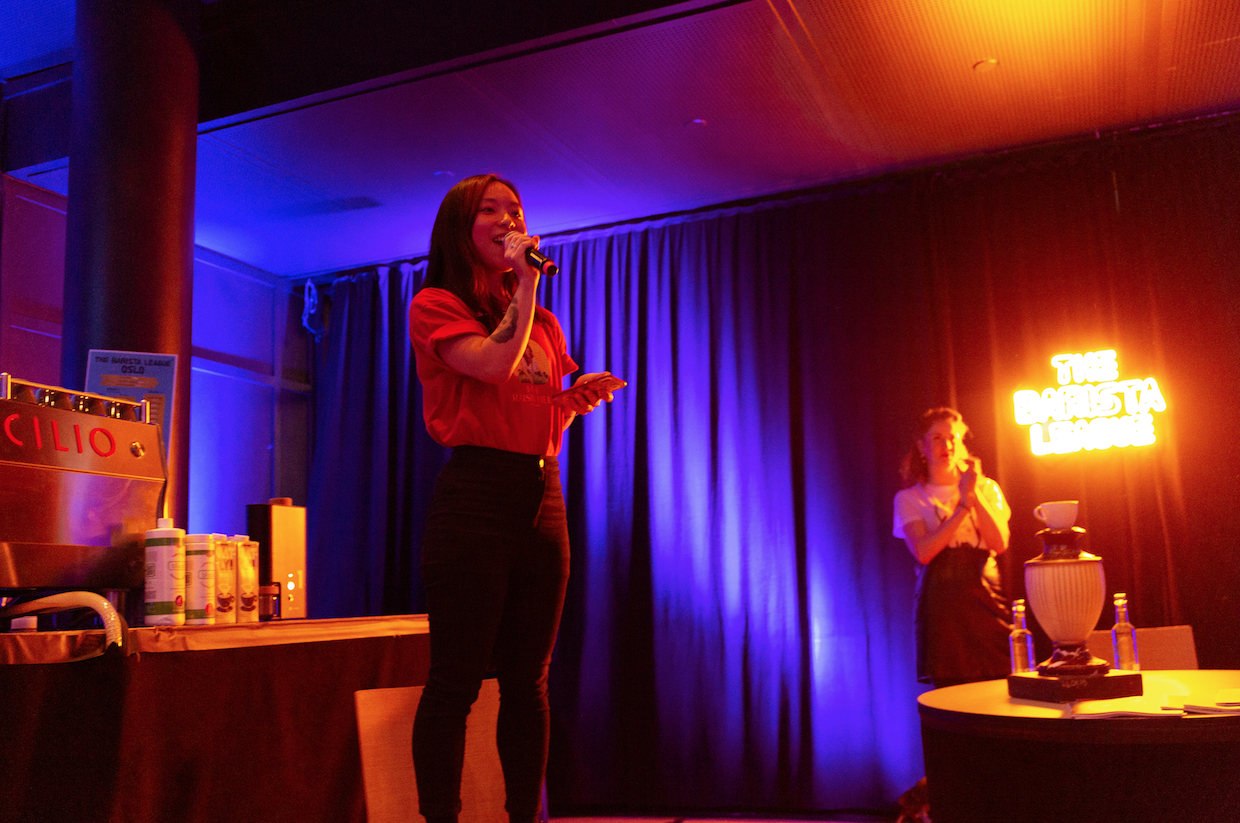 Sierra Yeo on the mic in Oslo. Photo by Milkdrop Studio (@milkdropstudio), provided by the Barista League.

The Barista League’s 2020 season kicked off last weekend in Oslo, Norway. The winning team, “Brotato Defect,” was led by Norway’s Jørgen Krokan Ledal, who teamed up with Daniel Guy Reppert just one week before the competition due to an injury to an original partner.

“I was so happy when they named us the winners. We did not expect it at all,” Krokan Ledal said after the competition.

Fellow winner Guy Reppert spoke more about the spirit of the competition, saying, “We focused on having a good time, making some new friends and making an okay coffee here and there.” 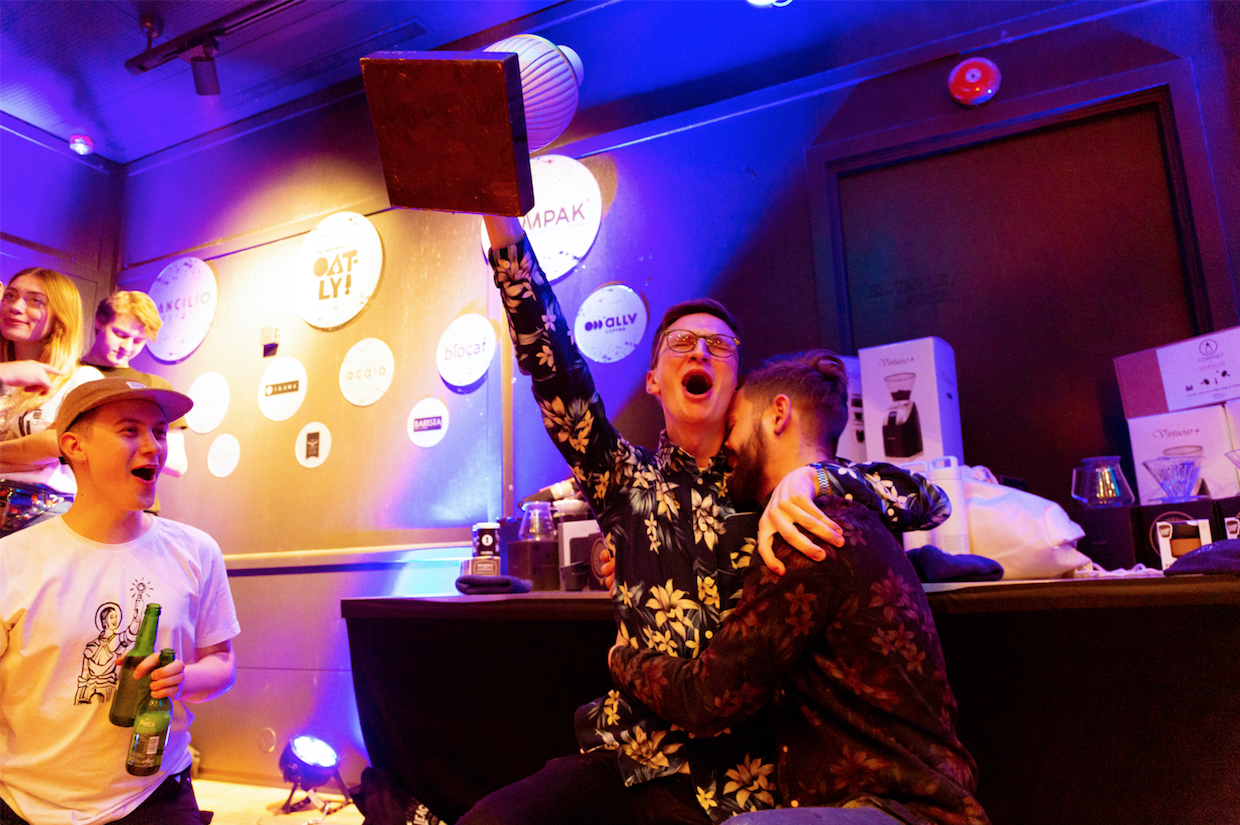 Despite that casual attitude, the stakes involved in winning the three-round Barista League competition are relatively high, including prizes from a range of sponsors, as well as an expenses-paid, coffee-focused “mystery vacation.”

Throughout the competition, teams are scored on barista skills through drink-making, sensory skills through unpredictable tests, and a multi-faceted barista relay race.

While eschewing the traditional buttoned-up, rulebook-heavy approach of other traditional barista competitions, The Barista League’s primary tenet from the beginning has been inclusivity. 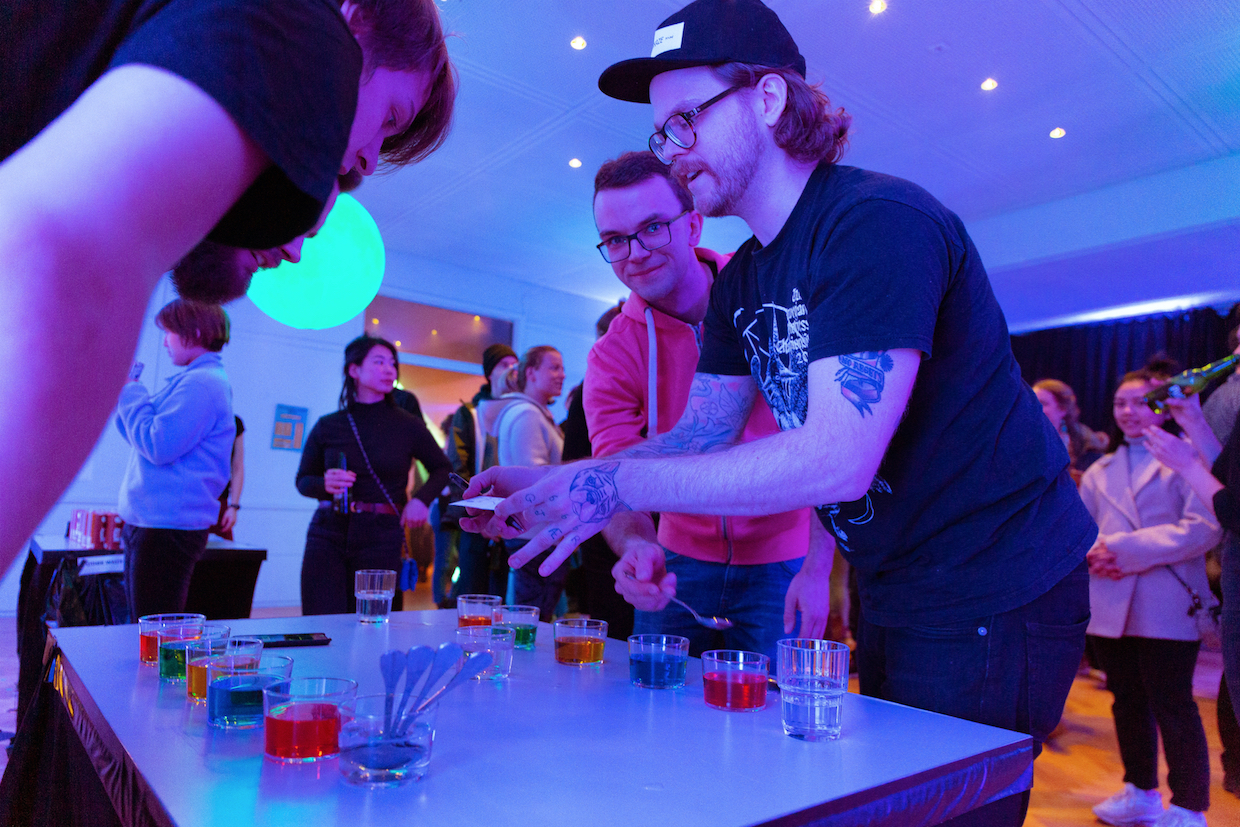 Photo by Milkdrop Studio (@milkdropstudio), provided by the Barista League.

“It should be for any barista — not the barista with money, and not the barista who’s super outgoing and can stand in front of a crowd,” Moloney, a two-time Swedish barista champion (2016, 2017), told Daily Coffee News in Oslo. “People are talking about ‘why don’t we have more women competitors, more people of color competitors?’ and are bringing those things up, which I think is awesome… But an event that has all the right words but costs 250 euros is not fucking inclusive.”

Along with two partners on the Barista League team, Angela Ferrara and Ingibjörg Ferrer, Moloney has transformed what was once a passion project into a full-time pursuit. 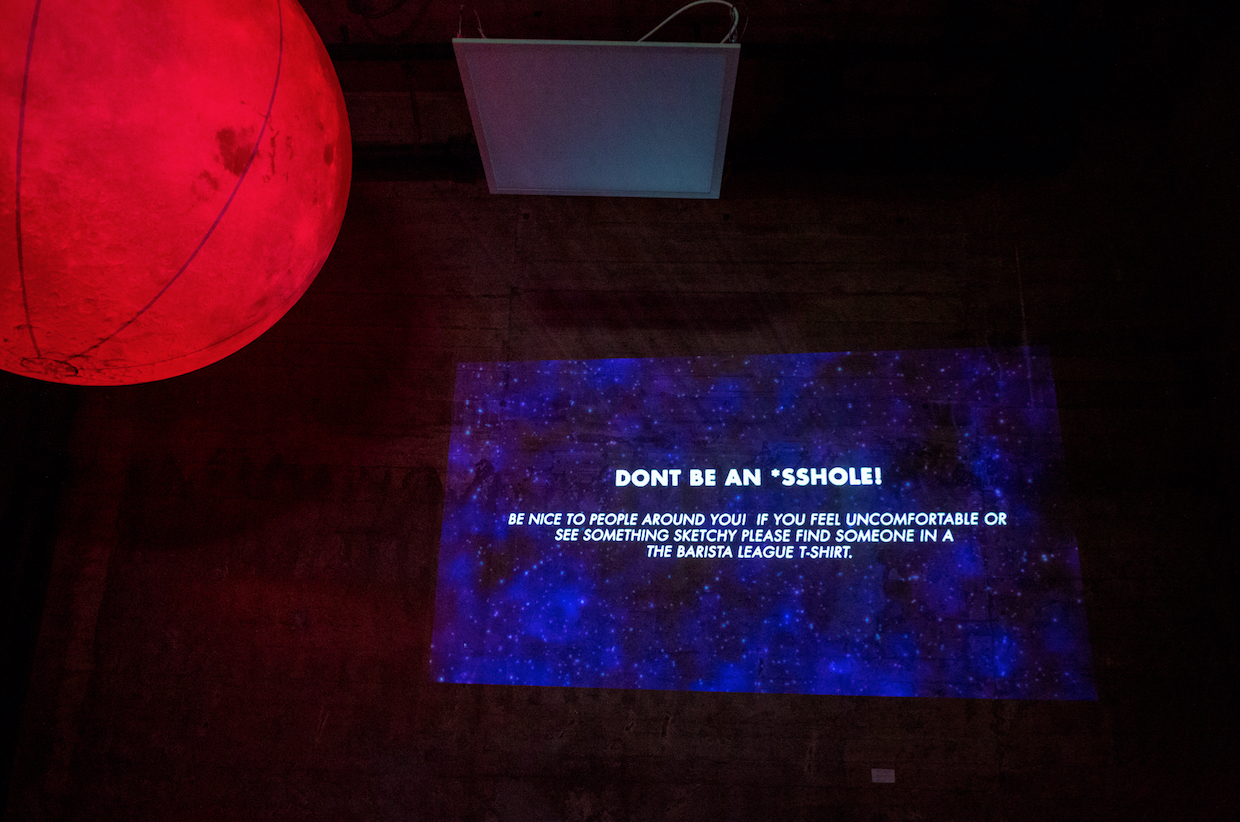 “So much has changed, but the core concept has been very similar,” Steven said of nearly five years of Barista League competitions. “And it’s also so much more fun, because it’s not just me in my pajamas at home, stressed.”

Moloney said those first few years of event organizing were on top of his other full-time job in coffee, yet he also saw the event series as a way to propel his coffee career in an exciting new direction. 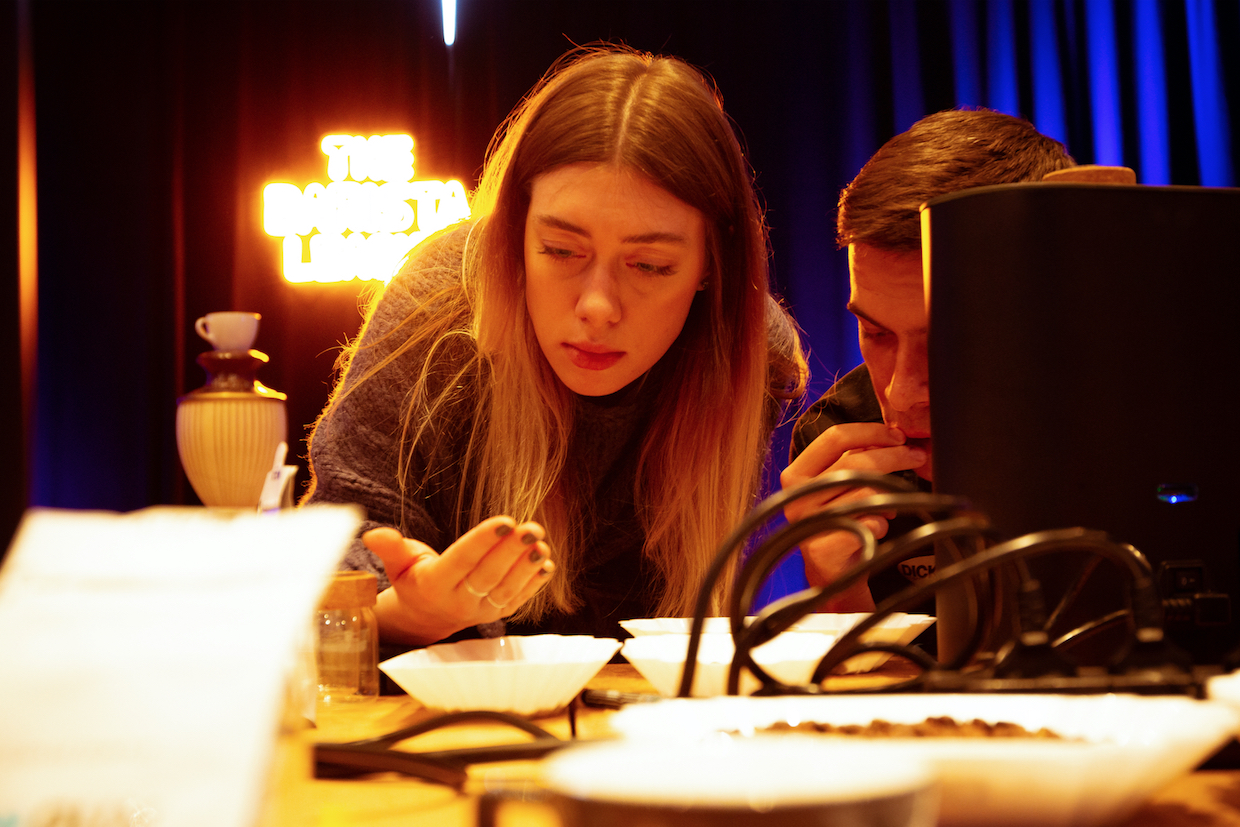 “Eventually gonna hit a wall, because you just can’t keep up a full-time job at the same time as you’re expected to give so much energy to your passion project,” he said, noting the particular challenge that baristas often face as they try to progress their careers in or around coffee. 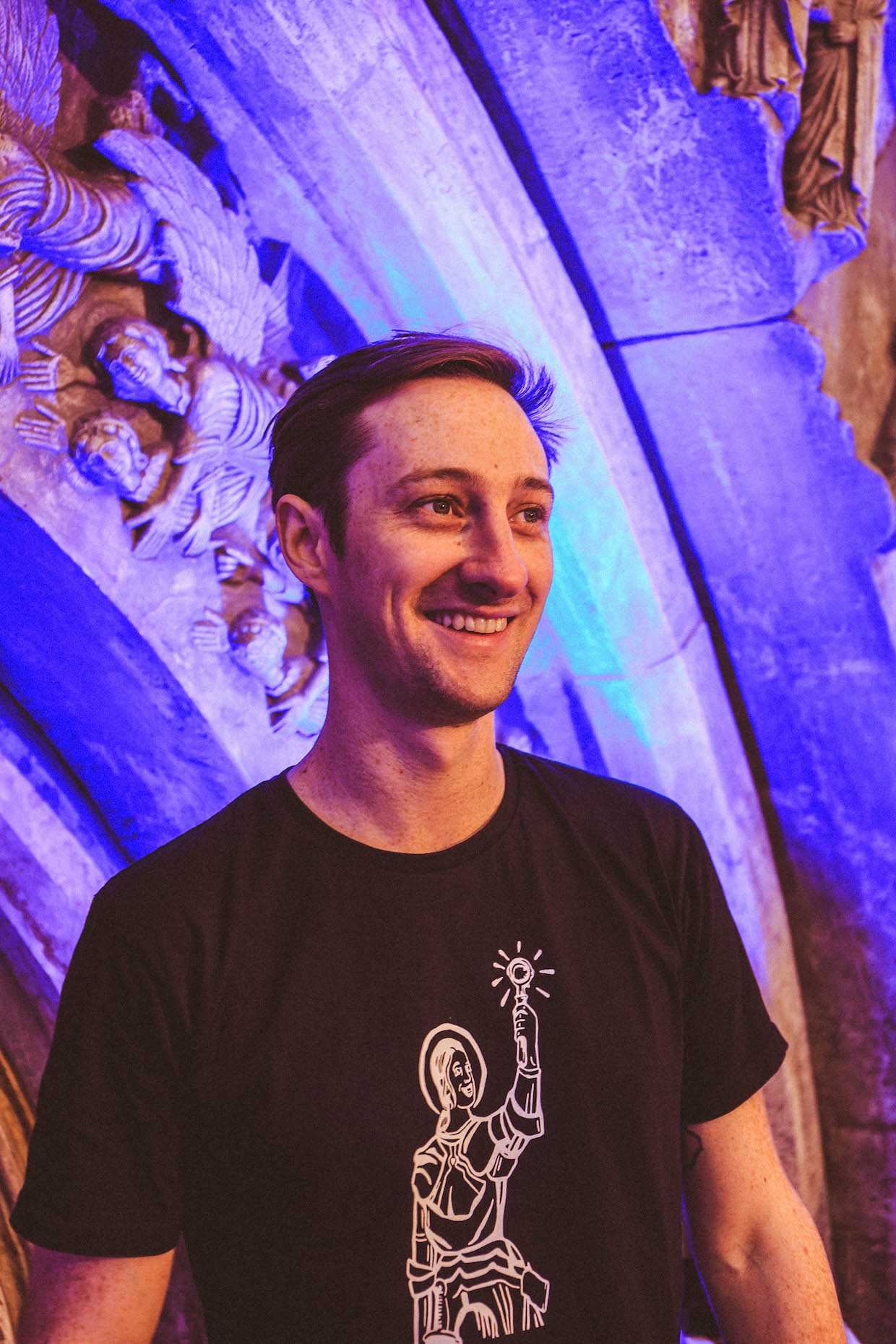 For 2020, the Barista League team is preparing to host events in Toronto (August), Denver (October) and Seoul (November), while also preparing for an action-packed 2021 and 2022. All this coffee event experience will soon also be culminating in a book, “The Barista League’s Guide to Planning Better Events.”

That’s not to say that the Barista League has any intention of abandoning the event space anytime soon.

“We are about to scale up quite a bit,” Moloney said. “Next year will be eight events, and then 12 the next year.” 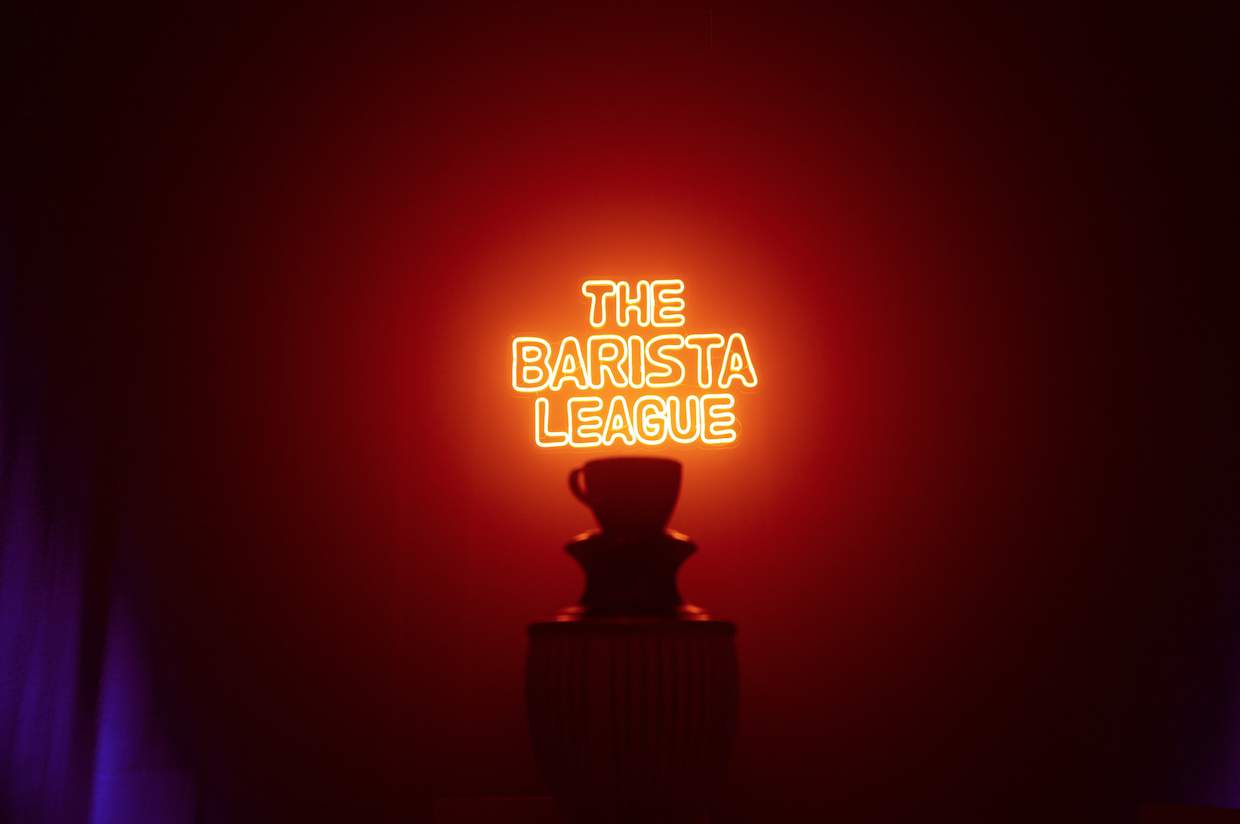 Photo by Milkdrop Studio (@milkdropstudio), provided by the Barista League.

Nina Kartal
Nina Kartal is a freelance journalist based in Sweden. After working as a barista, Kartal has most recently been working in radio and television.

Hmmm.. could similarly (un)focussed groups in roasting, hand brewing, etc, also take off and fly? SO tired of the “official” events that cost s fortune to join.