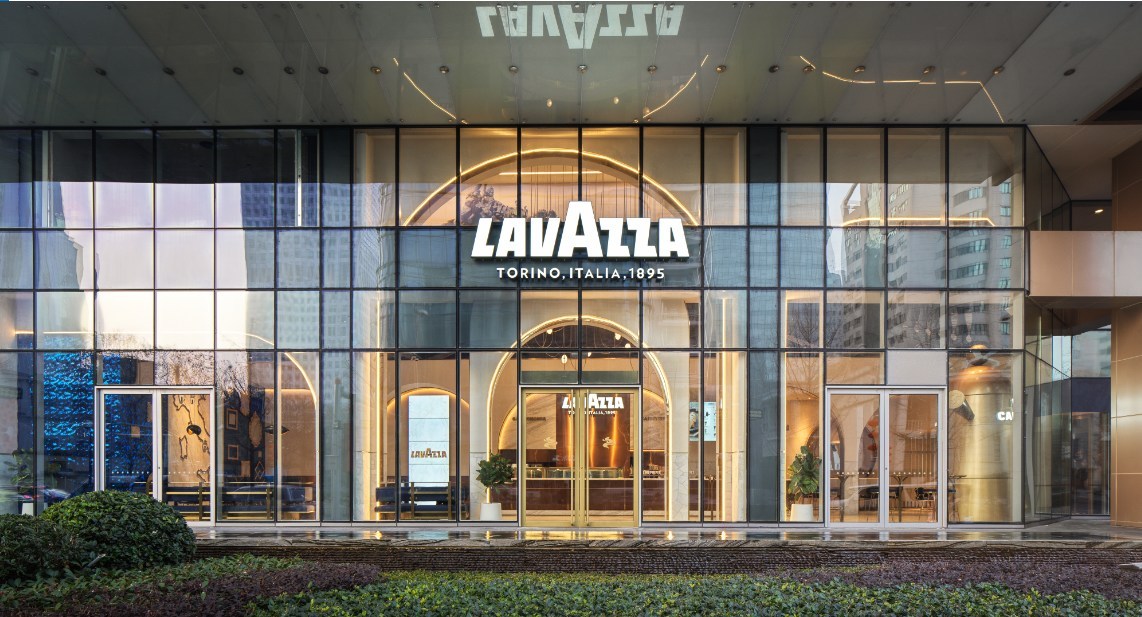 Italian coffee giant Lavazza has introduced a flagship store in Shanghai while announcing a joint partnership with Yum China to explore further retail plans throughout the country.

“We are honored to join forces with Yum China, a prestigious partner with in-depth knowledge of the market and the needs of Chinese consumers,” Antonio Baravalle, CEO of the Turin-based Lavazza Group, said in a company announcement today. “China is an important market with huge untapped potential for coffee consumption. We have been searching for the right opportunities to establish Lavazza in China and Asia, and this partnership is an important first step.”

The opening of the flagship store in Shanghai comes just as the homegrown Chinese coffee retail chain Luckin Coffee is reportedly being investigated by the Securities and Exchange Commission (SEC) over an accounting scandal involving some $310 million in fabricated sales that led to the ouster of its COO and other executives. 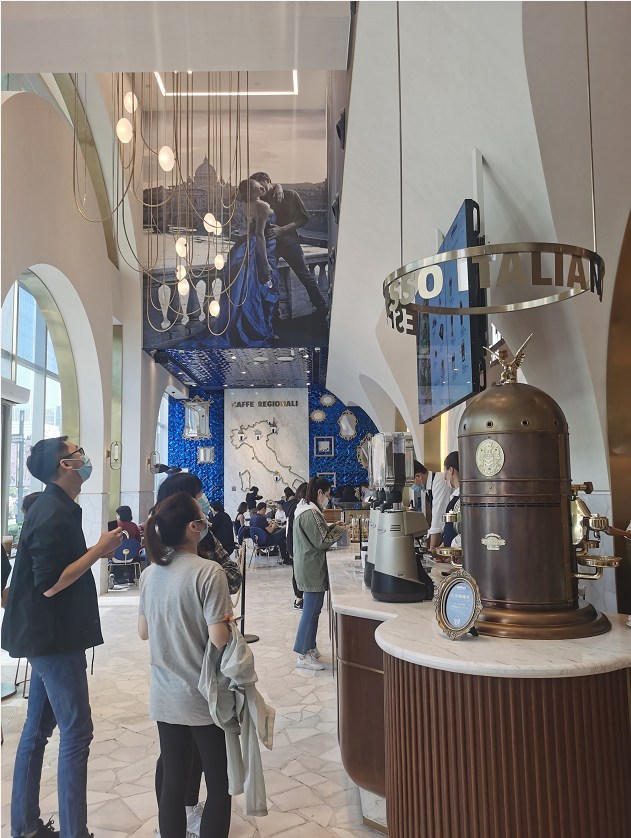 That company had overtaken Starbucks as the largest coffee chain in China through aggressive expansion of a quick-service model with small-footprint stores and app-based ordering.

Neither Lavazza nor Yum China have announced what Lavazza retail stores may look like in China, nor have they signaled their specific growth plans in terms of regions or number of stores. Additionally, neither company addressed the elephant in the board room — the long-term economic effects of the COVID-19 pandemic.

With licensed brands such as KFC, Pizza Hut and Taco Bell, Yum China has become the largest restaurant operator in the world’s second largest market, with more than 9,200 restaurants in more than 1,400 cities in every part of China. The publicly traded, U.S. incorporated company also wholly owns and operates its own quick-service coffee brand Coffii & Joy.