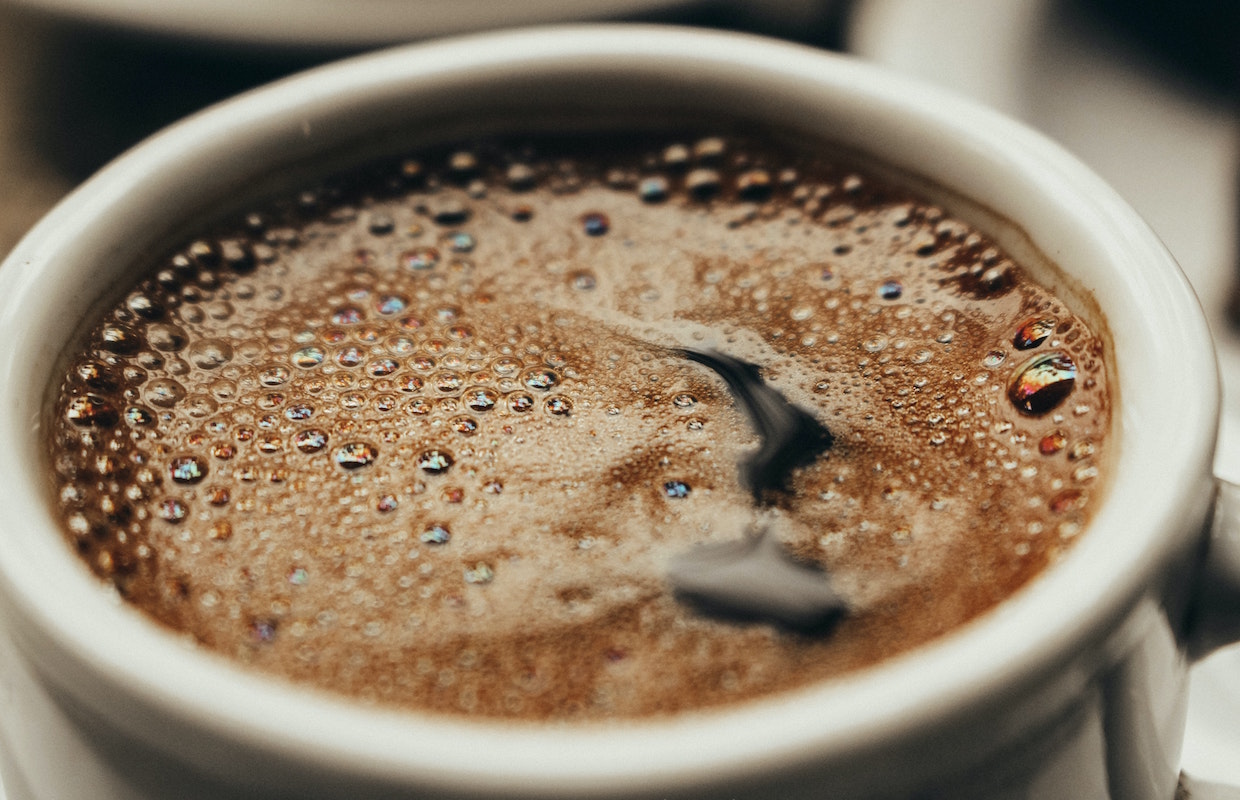 The American Cancer Society has updated its guidelines for diet and physical activity for the first time since 2012, sharing evidence that coffee may help people reduce the chance of developing certain types of cancer.

The group, whose peer-reviewed published guidelines serve as an essential resource for physicians, said that though the mechanisms by which coffee appears to reduce the incidence of certain types of cancer are not fully understood, published research over the past decade has indeed introduced or reinforced coffee’s abilities to prevent multiple types of cancer.

Of course, there is no sure way to prevent cancer, although the ACS said it now believes that maintaining a healthy body weight, staying active throughout life, following a healthy diet and avoiding or limiting alcohol can “greatly reduce” a person’s lifetime risk of developing cancer. It said 18% of all cancer cases in the U.S. can be directly attributed to some combination of those factors.

Overall, the new ACS guidelines shine a positive light on coffee, mostly in its perceived ability to reduce the incidence of various types of cancers. Here is what the ACS now states:

Whether coffee consumption reduces or increases the risk of different types of cancers has been an active area of research. Studies have suggested that coffee consumption likely reduces the risk of liver and endometrial cancers, although confounding by smoking may explain this latter association. There is some evidence that coffee reduces the risk of cancers of the mouth, pharynx, and larynx as well as basal cell skin cancer in both men and women, and possibly malignant melanoma in women.

The ACS goes on to say that coffee may also contribute to a lower risk for some digestive cancers, while outlining some of the potential ways by which coffee may have various beneficial effects on cancer risk:

The potential mechanisms by which coffee may exert beneficial effects on the risk of some cancers are not completely understood. Hundreds of biologically active compounds, including caffeine, flavonoids, lignans, and other polyphenols, are found in roasted coffee. These and other coffee compounds have been shown to increase energy expenditure, inhibit cellular damage, regulate genes involved in DNA repair, have anti‐inflammatory properties, and/or inhibit metastasis. Coffee also influences intestinal transit time and liver metabolism of carcinogens, and therefore these factors may also contribute to a lower risk for some digestive cancers.

The first mention of coffee or caffeine in the new guidelines is in a section on acrylamide, the organic chemical compound that forms naturally in many foods that are roasted, baked, fried or otherwise browned through cooking. Coffee, which is browned through the roasting process, very much falls into this category.

Acrylamide, which remains classified by the International Agency for Research on Cancer (IARC) as a “probable carcinogen,” was the chemical at the center of the California Proposition 65 dispute that has rankled the coffee industry for years. In June of 2019, the agency that enforces Prop 65 finally exempted coffee from the list of products requiring a cancer warning.

According to research led by the Denver-based nonprofit Clean Label Project, acrylamide in roasted brewed coffee is found only in trace levels, or it is non-detectable. In 2016, the IARC itself removed coffee from its list of possible carcinogens.

In its updated guidelines, the ACS concludes that “large numbers of epidemiologic studies (both case‐control and cohort studies) in humans have found no strong evidence that dietary acrylamide exposure is associated with the risk of any type of cancer.”

The new guidelines cite a 2016 publication from the IARC that classified any drinks at “very hot” or “scalding hot” temperatures as “probably carcinogenic to humans.”

“Studies in places such as China, the Islamic Republic of Iran, Turkey, and South America, where tea or maté is traditionally drunk very hot (at about 70 °C), found that the risk of esophageal cancer increased with the temperature at which the beverage was drunk,” IARC Director Christopher Wild said at the time, noting that the relationship between the hot drinks and the incidence of cancer were not well understood.

That classification deemed “very hot” to be 149°F (65°C) or higher. For comparison’s sake, most guidelines in the specialty coffee industry call for coffees to be brewed with water between 195°F (90.5°C) and 205°F (96.1°C). The Specialty Coffee Association’s Certified Home Brewer requirements state that “the container that receives the coffee must contain a coffee temperature of no less than 176°F and no more than 185°F.”

All that said, the beverage temperature at the time the liquid reaches the mouth will almost universally be lower than those temperatures. In a Q&A amended to the IARC’s 2016 classification, the group said, “The typical drinking temperature for tea and coffee in most parts of the world is below 65°C [149°].”

On a related topic, previous studies have suggested that consuming very hot beverages, above 149 degrees Fahrenheit, such as coffee and/or tea, may increase the risk of esophageal cancer, and a recent meta‐analysis supported this conclusion. There may be an advantage to consuming coffee and other beverages at a modest (rather than very hot) temperature.