Robusta Coffee Not as Robust Against Rising Temperatures, Research Shows 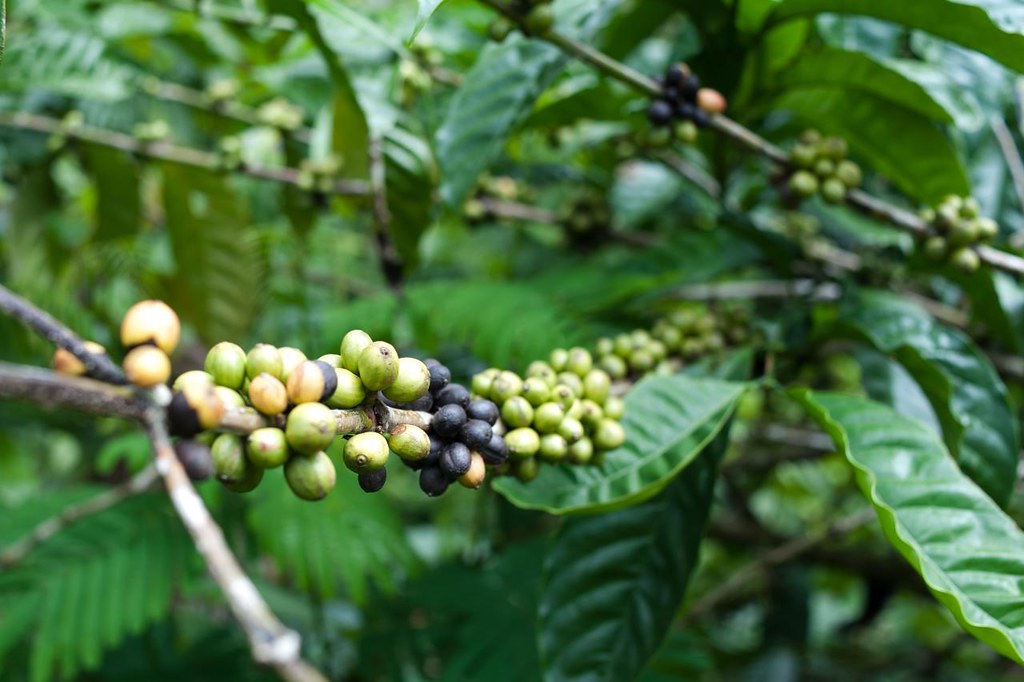 Robusta coffee on the branch at various stages of ripeness. The photo “varietal of robusta” by skinnydiver is licensed under CC BY-SA 2.0

New research suggests that robusta coffee plants may not be as robust as commonly considered, particularly in environments with rising temperatures due to climate change.

A study built upon 10 years of yield observations at nearly 800 coffee farms in Southeast Asia suggests that heat tolerance in the robusta species (Coffea canephora) has been overestimated by the coffee sector, and that yields tend to reduce drastically once a certain temperature threshold is met.

Published in March in the journal Global Change Biology, the study represents a loud warning call to the global coffee industry, where the more highly prized arabica species is already facing existential threats due to changing climate conditions all across the globe.

“Our results suggest that robusta coffee is far more sensitive to temperature than previously thought,” the authors wrote in a summary of the findings. “Its production potential could decline considerably as temperatures increase under climate change, jeopardizing a multibillion-dollar coffee industry and the livelihoods of millions of farmers.”

The research was conducted by the Alliance of Biodiversity International and the International Center for Tropical Agriculture (CIAT), the University of Southern Queensland, and global commodities merchant ECOM. The authors said no additional outside funding contributed to the research, which was focused on robusta-producing farms in Vietnam and Indonesia.

“This should make us reassess the viability of some of our current options, like switching from arabica to robusta coffee as the climate warms to adapt production to climate change,” Jarrod Kath, the study’s lead author from the University of Southern Queensland, said.

Very true… Higher the temperature will bring down the production & growth of the plants…In india Karnataka we find robusta grown under shade gives average crop compared to open grown robusta irrespective of having surplus water to irrigate or maintain soil moisture.