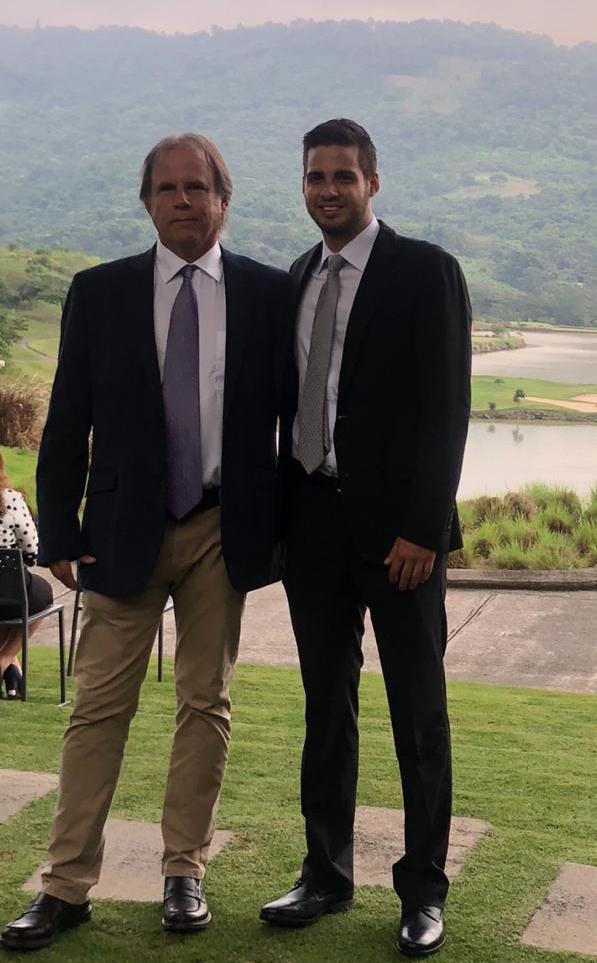 All 22 lots — each scoring 87 points or above, according to the international jury that due to pandemic-related restrictions was coordinated at various Cup of Excellence centers across the world — are heading to auction on July 30. A group of 11 “National Winner” lots, which scored at least 86 points, will be at auction on July 27 to August 14. Opening prices in both auctions have been lowered by event organizer the Alliance for Coffee Excellence (ACE) to increase participation.

Unfortunately, the success of this year’s competition was accompanied by sad news of the passing of renowned Salvadorian producer and 15-time CoE-winner Gilberto Baraona, who had just won two more CoE awards in 2020.

“Gilberto’s support and contribution as a craft coffee producer has changed the way we see specialty coffee in El Salvador, which was seen more than ever this year through the offering of exemplary coffees,” ACE wrote in an announcement of the CoE results.

The top-scoring coffee this year was a natural-anaerobic-processed Pacamara submitted by fifth-generation coffee farmer Roberto Vilanova Sr. and his son, Roberto Vilanova Jr., from the farm Divina Providencia. It was among a wide variety of processing methods and coffee varieties reflected in the list of winners.

Said Vilanova, “When there is a personal achievement reached, you must be humble enough and recognize that those goals require a team effort as well as receiving key support from different parts.”

For a list of all upcoming CoE auctions — including El Salvador, Nicaragua, Guatemala, and more check out the group’s auction page.