A group of specialty coffee and development professionals has created a nonprofit called The Mokha Institute, designed to provide technical direction for the coffee sector of Yemen.

A historically significant coffee place, Yemen has been in the throes of a vicious civil war — with the United States backing a Saudi-led campaign against Iranian-backed Houthi rebels — that has lead to more than 100,000 deaths, approximately four million displaced people and more humanitarian crises since 2014.

During a July 1 introductory webinar, representatives of the new institute outlined its vision to use coffee as a means of empowerment to radically improve the quality of life for Yemeni people. 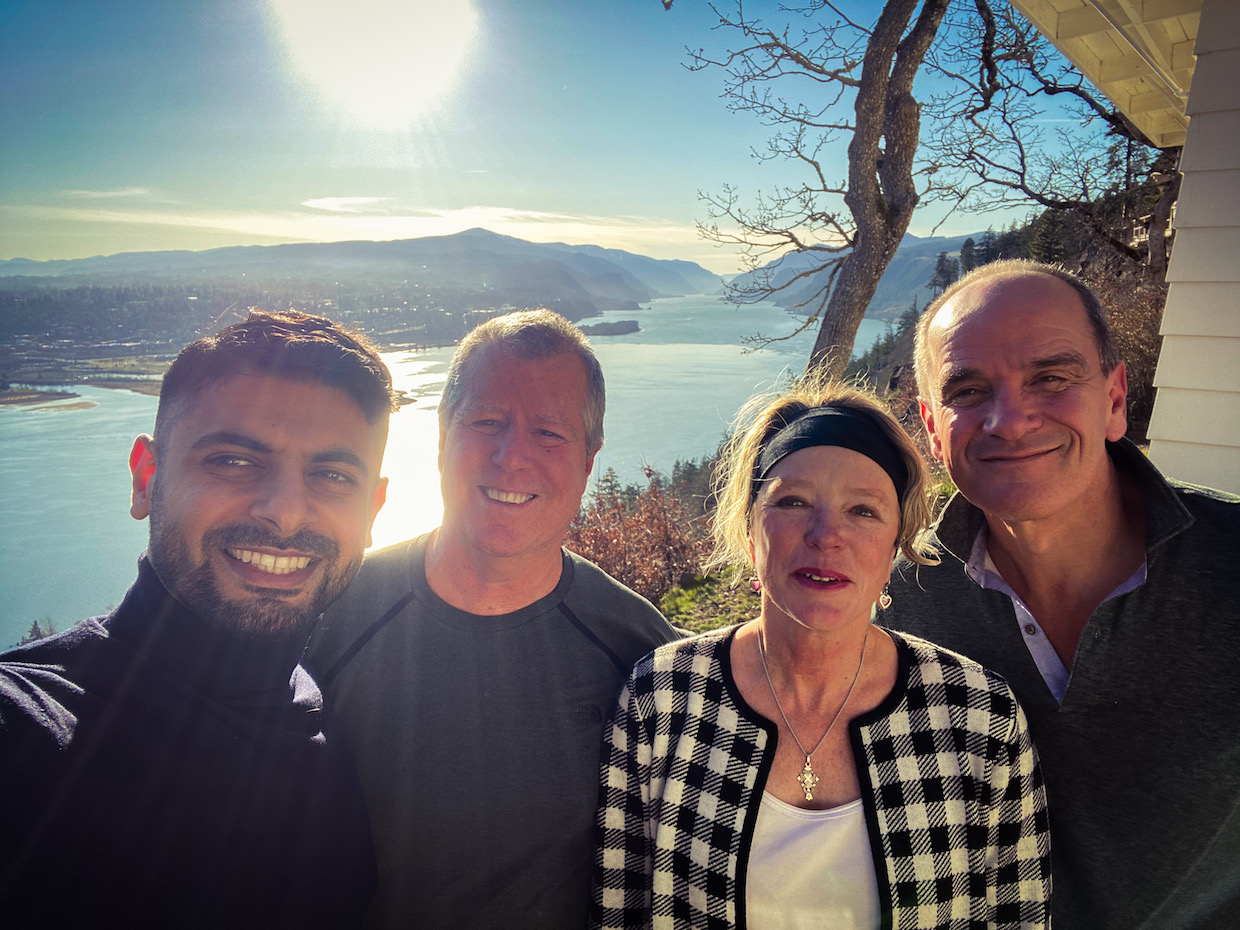 “This is the beginning of a journey that is very close to my coffee heart and humanitarian heart,” said longtime specialty coffee professional and Boot Coffee Founder Willem Boot, one of the four founders of the Mokha Institute along with Port of Mokha Founder Mokhtar Alkhanshali, past executive director of the Coffee Quality Institute David Roche, and international development professional Susan Corning.

With wide-ranging experiences in coffee sector development — including Alkhanshali’s rapid ascent as a voice for Yemeni coffee, particularly since the publication of Dave Eggers’ book The Monk of Mokha — all four of the group’s creators are based along the United States West Coast.

In an announcement of the nonprofit’s launch, the group said that it will eventually be adding a global advisory committee to support the founders, and it will ultimately be governed by a board of directors.

The Institute has launched with a two-year plan for short-term initiatives to benefit the Yemeni coffee sector, as it generates more information for longer-term strategies designed to pursue goals such as peace, stability, economic development and youth engagement. The announcement likened the project to the Coffee for Peace initiative currently underway in Colombia. Boot Coffee was also involved in the creation of that program. 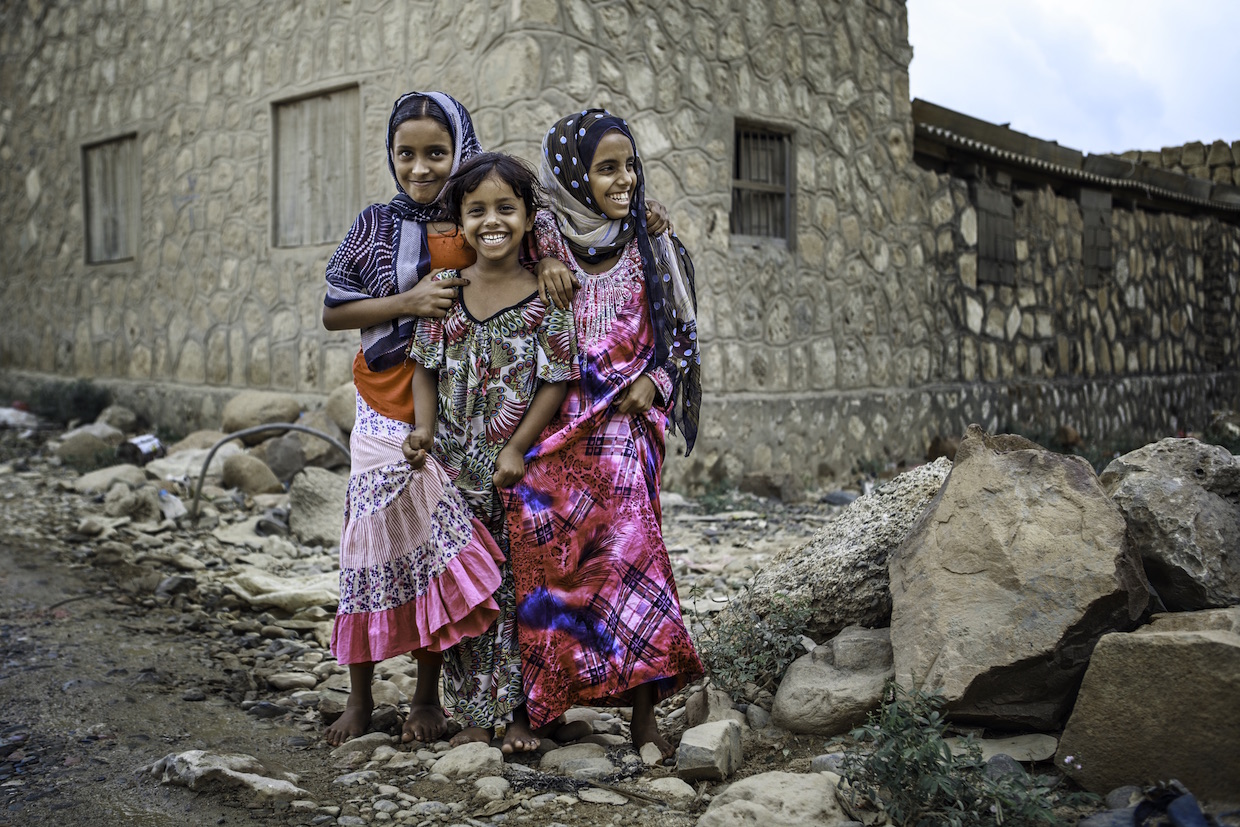 Recent genetic fingerprinting has suggested that while there may be no known arabica species native to Yemen, the first commercial cultivation of arabica is believed to have occurred there in the 1400s after native Bourbon and Typica varieties were moved there from the upland forests of Ethiopia.

Though the coffee production is only a fraction of what it was for the centuries in which coffee flowed through the Yemeni port city of Mokha, or al-Mahka, it remains prized for its historical significance, its present-day economic benefit potential, its distinct production and processing methods, and for its sometimes spectacular quality.

In 2017, Alkhanshali’s own Port of Mokha introduced three 4-ounce packages of roasted Yemeni coffees for a price of $158 USD, while a green Yemeni coffee at a groundbreaking Cup of Excellence auction in 2019 approached $200 per pound.

“The start-up strategy for 2020-2021 will address key aspects of production, including training workers and improving access to sustainable sources of water, land, and capital,” said Roche.

Said Alkhanshali, “We are trying to build the future of coffee in Yemen.”