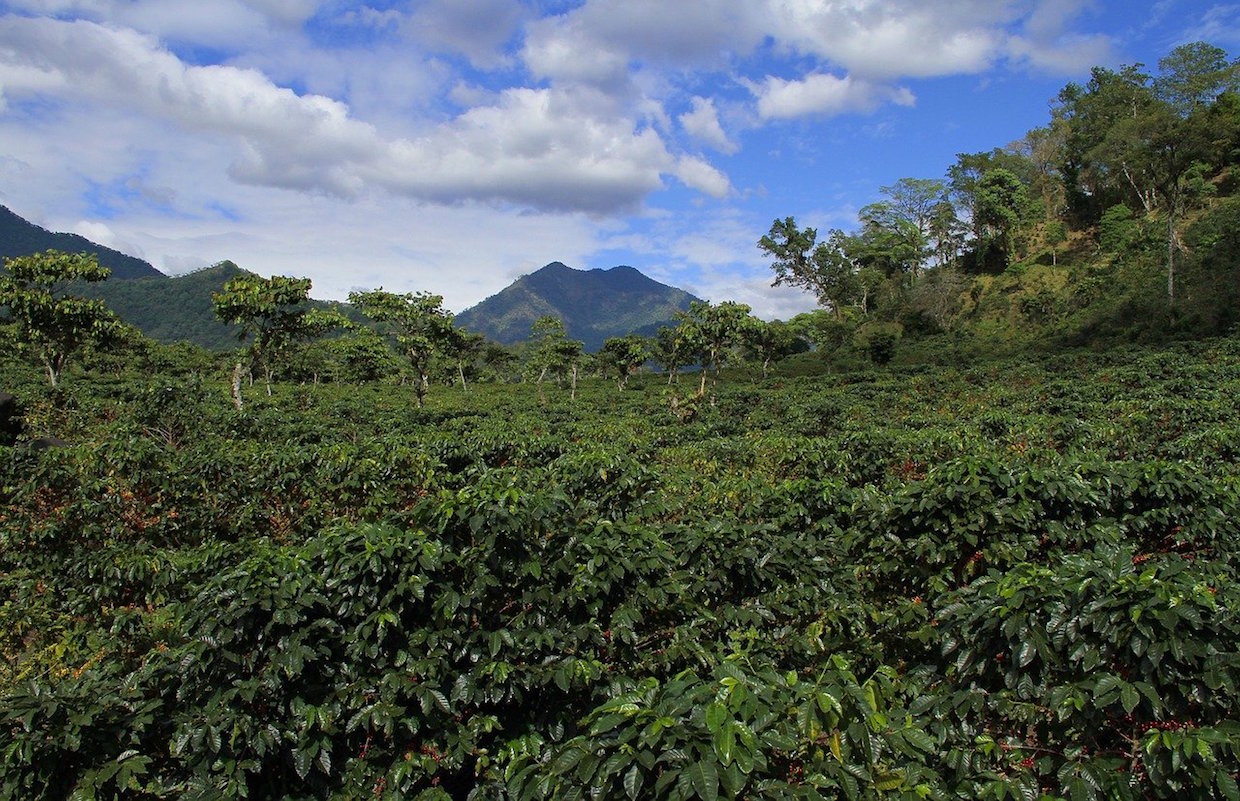 As the coffee price crisis wears on, the government of Guatemala has officially begun its exit from the International Coffee Agreement of 2007, which was designed to promote a more equitable coffee trade to support smallholder farmers throughout the world.

In leaving, Guatemala will become the only major coffee-producing country that is not a part of the agreement.

The withdrawal, scheduled to take effect following a 90-day notification period that ends Sept. 30 of this year, will also affect the administrative budget of the agreement’s administrator, the London-based International Coffee Organization (ICO).

The ICO’s budget is not made public, although it is funded through contributions from importing and exporting member countries based on annual coffee trade volumes. In market year 2019, Guatemala was the 10th largest coffee-producing country in the world by volume and the second largest in Central America behind only Nicaragua.

The ICO was dealt a major budgetary blow in 2018 when the United States, a founding member of the International Coffee Agreement in 1963, unexpectedly announced its withdrawal from the agreement, reflecting the nationalist concerns of the Trump administration.

Interestingly, the U.S. is by far the largest importer of Guatemalan coffees, making the country shamefully complicit in the price crisis that has squeezed the Guatemalan coffee sector and threatened the livelihoods of the thousands of smallholder farmers who rely on coffee as a primary means of income. As of this writing the base price for arabica coffee futures contracts on the commodities market (i.e. the “C price”) was a paltry $1.000 USD per pound.

Despite the stellar reputation Guatemalan coffees maintain in terms of quality, the USDA Foreign Agriculture Service‘s 2020 report on the Guatemalan coffee sector says that many smallholder farmers have been operating at a loss.

“Although Guatemalan coffee continues to be recognized for its superior quality and receives premiums of $30 on average above the international base price per 60-Kg bag, the differential has not been enough to cover the costs,” the report states, adding that smallholder farmers make up an estimated 96.8% of the coffee producers in Guatemala.

A high-ranking representative of the Guatemalan coffee association Anacafe told Reuters last week that a lack of protection during the ongoing price crisis is the reason for Guatemala’s exit from the international agreement. A withdrawal letter sent to the ICO by Guatemala Foreign Relations Minister Pedro Brolo Vila and obtained by DCN does not specify reasons for the request.

While the International Coffee Agreement  initially imposed regulations involving export quotas designed to stabilize the global coffee market, it fell apart in 1989 as negotiations broke down and the U.S. initially withdrew. Since that time, it has existed in a free-market era to collect and disseminate market data and analysis to help inform policy decisions.

The ICO remains the only global intergovernmental organization with membership comprising both traditional producing/exporting coffee countries and consuming/importing countries.

In addition to hosting forums and regularly compiling and reporting price data, the ICO has most recently been publishing in-depth reports on how the coronavirus pandemic may be affecting coffee producers throughout the world, including the potential impacts of a global recession, an increase in price volatility, and a sentiment survey of national representatives.

Wonder if Farmgate’s intentions have anything to do with the withdrawals!