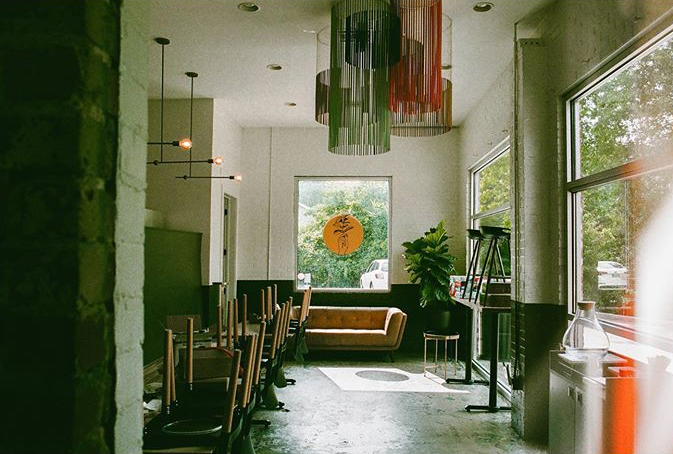 The team behind new coffee shop in Jackson, Mississippi, believes that nothing says home quite like a well crafted and affectionately served cup of coffee.

That shop is Native Coffee, which soft-opened in March in Jackson’s Belhaven neighborhood on the same week Mississippi required all non-essential businesses to close and prohibited indoor seating due to the spread of COVID-19.

Owners Matt and Anna Flinn told Daily Coffee News they pivoted quickly to curbside service for the shop’s first few months in business, then began allowing a limited number of masked-only guests inside earlier this summer.

“Opening our first business in this pandemic has been crazy,” Matt Flinn told DCN. 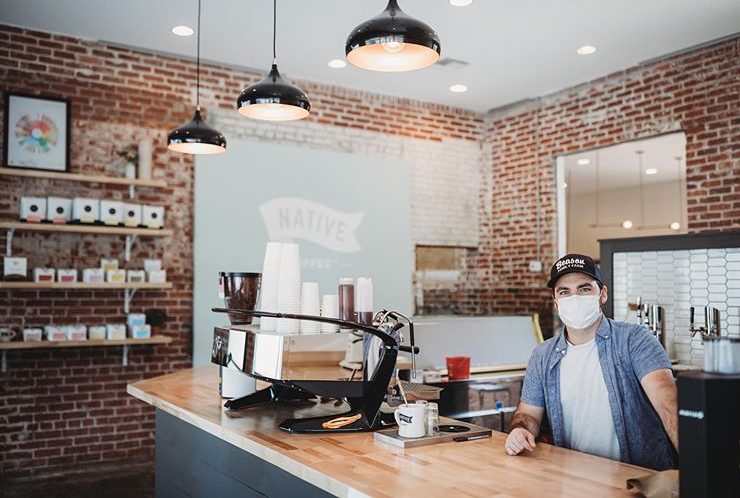 Currently patrons are welcome to approach the L-shaped bar inside the 1,700-square-foot brick building for drinks prepared on either a Slayer LP espresso machine, a pair of Marco SP9 individual pourover systems or a Fetco XTS batch brewer equipped with Litmus UFO spray heads.

Homey through and through, the space is split into three rooms that share the warmth of natural wood surfaces, abundant natural light and calm shades of grey interspersed with colorful furniture and decor.

The bar and service area fills one room. A single more intimate room features a large modern geometric painting mounted to a brick wall. The third room has a sofa and multiple tables under a striking, modern chandelier-like lighting installation.

“Our goal was to have a place that felt like home,” said Flinn. “Our style, I would say, is accessibly elegant. We aren’t fancy, but we aren’t industrial.” 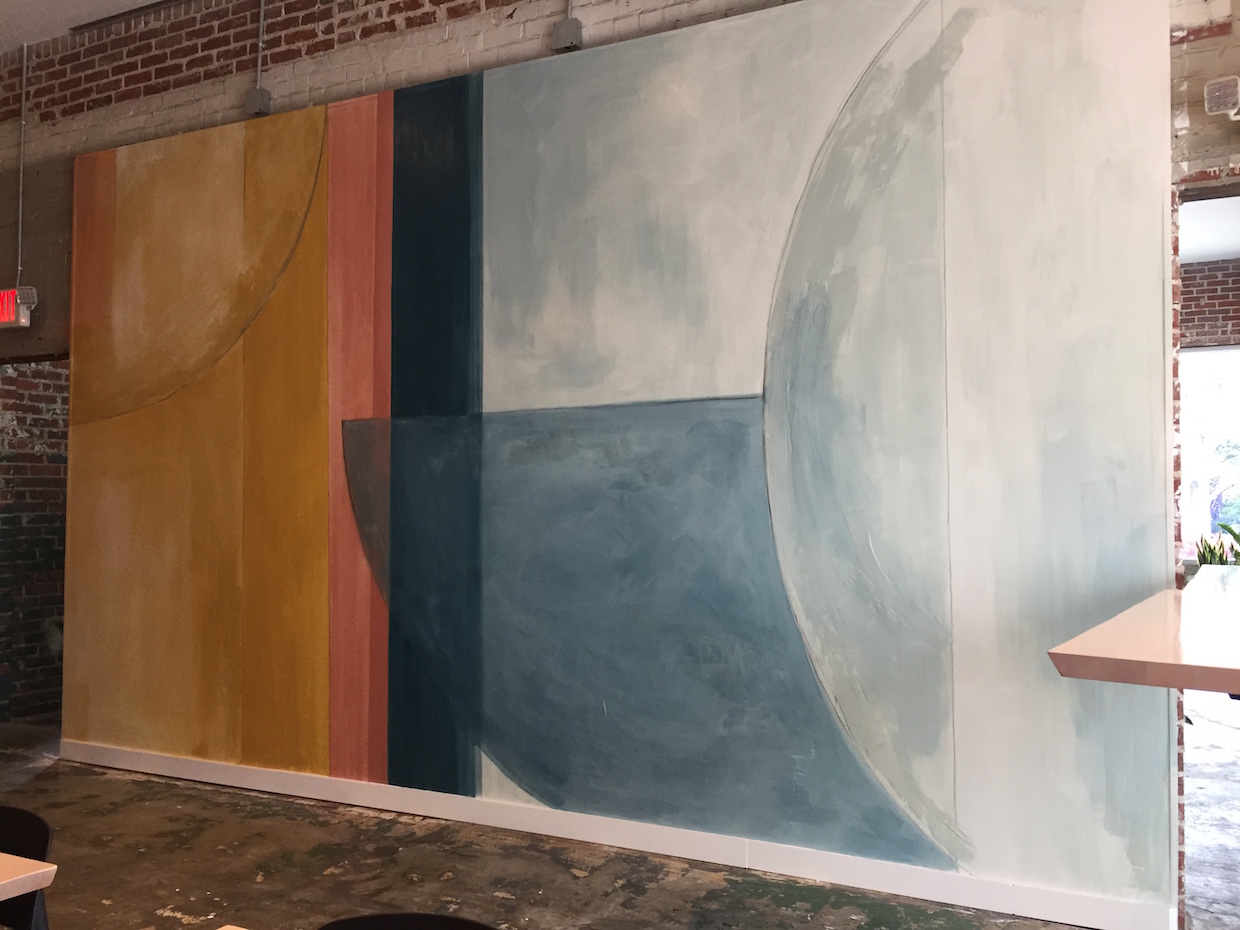 Matt Flinn has several years of specialty coffee experience under his through handling sales, social media and marketing, and eventually cold brew production for Back Alley Coffee in North Carolina prior to that company’s purchase by a pair of U.S. Barista Champions Lem Butler and Kyle Ramage. Butler and Ramage rebranded the company into Black and White Coffee in 2017.

“[When] the owner of Back Alley, who was also one of my best friends, told me he was selling the company we had worked together to build, that gave me the perfect transition to move back to Mississippi,” said Flinn. “I would have loved to spend more time under Kyle and Lem’s leadership, but felt like the perfect time to transition out of the company and move was with new ownership coming in.”

Flinn did work with Butler and Ramage for about a month prior to relocating, forming a bond that endures as Native is serving exclusively Black and White coffee in its opening stretch.

The Flinns also bought a 1-pound US Roaster Corp sample roasting machine on which to hone their own craft, with Anna Flinn primarily at the helm and studying the published works of Scott Rao, Rob Hoos and others. 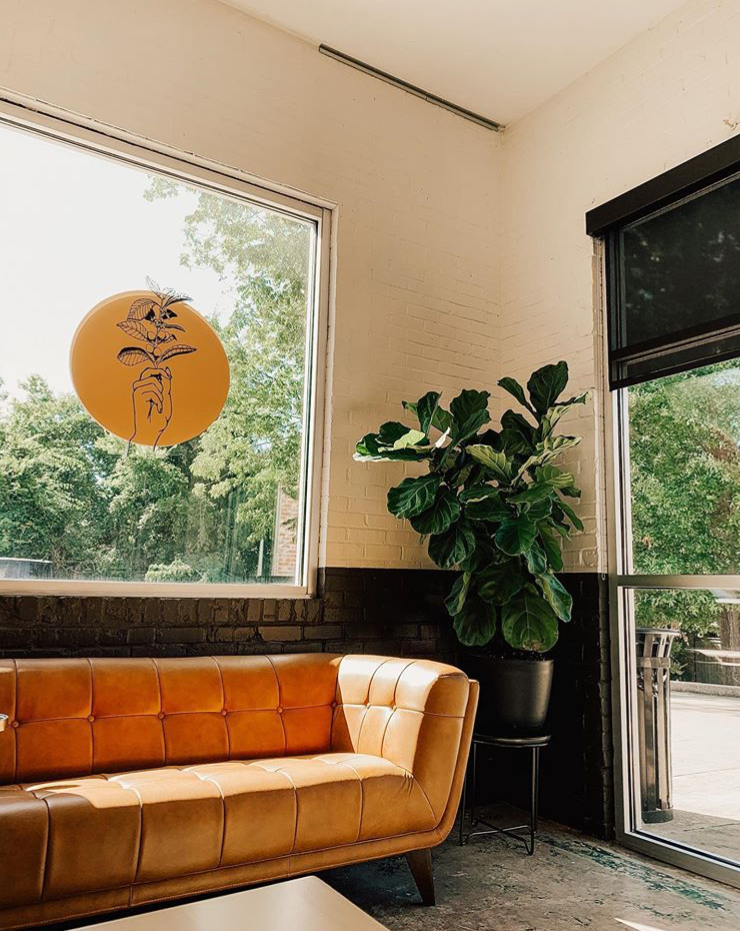 “We are both learning the process, but Anna offsets my meticulous rule-following mind with a creative, ‘lets see what this does’ attitude that is inspired by the rules of roasting, but adventurous as well,” said Flinn. “My desire in the future would be to oversee the cafe and manage production while Anna roasts. Our main goal during this time was to establish a quality coffee shop where we could build a reputation for consistently great coffee and service, education in our community, and cultivating a sense of belonging in our shop. The next main goal is to develop our roasting with the help of Black and White, and to eventually launch our own roastery here in Jackson.”

Excellent move, getting that one pound roaster from US Roaster Corp. That is one amazing machine, VERY controllable and repeateble. You WILL learn how to roast, taking the works of Messrs Rao and Hoos. Mine has been running smmothly now for about twelve years, no issues, and is still as sweet and accurate as it ever was.