WeWork Picks Lavazza to Supply 300+ US and Canada Locations 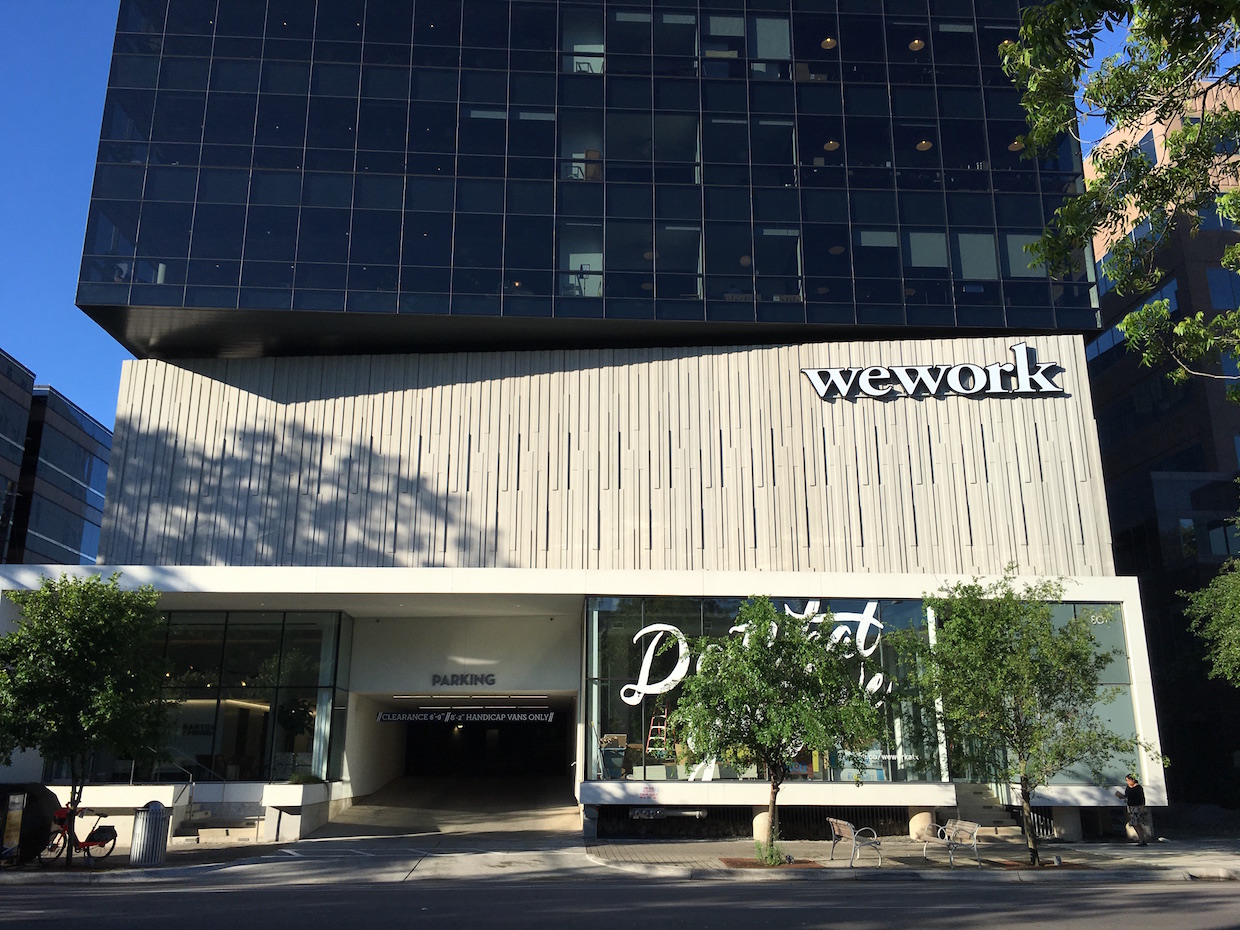 Italian coffee giant Lavazza has made a major play in the co-working space, signing a supply agreement with WeWork that applies to more than 300 locations in the United States and Canada.

Though no one knows how the office coffee segment will ultimately fare in a post-COVID-19 world — should the United States ever become part of such a world — the deal puts Lavazza coffees somewhere between the traditional commuter office and the work-from-home crowd.

It also signals a potential backslide from the co-working space provider in terms of opening its doors to local businesses for coffee supply relationships. Last year, WeWork’s controlling company unveiled a retail concept at one of its New York locations in partnership with the New York regional coffee chain Bluestone Lane.

The details of the partnership have not been made public, although WeWork had previously had pr

Interestingly, an announcement from Lavazza about the WeWork deal does not touch on the subject of COVID-19 or the safety protocols that have followed in WeWork spaces where Lavazza coffee or automatic coffee machines may be handled. Instead, the company crafted a pitch based on sustainability.

“Lavazza is proud to partner with WeWork to provide a more sustainable offering for their workforce and beyond,” Davide Riboni, president the Americas business unit of Lavazza said in the announcement. “While Lavazza has a proven history of supporting environmental initiatives, we feel that now more than ever, investing in the future of our earth is not just the ‘new normal’ — it is essential.”

WeWork has ballooned to more than 800 co-working locations of various shapes and sizes worldwide, offering a range of coffee services to its members, from vending kiosks to full-service coffee bars with espresso.

Like traditional office spaces, co-working spaces have been severely impacted by the ongoing pandemic in the U.S. Estimates about the reductions in membership abound, but a June Research And Markets report predicts a decline in the total co-working market from $9.27 billion in 2019 and to $8.24 billion in 2020.

On the flip side of that coin, some experts suggest businesses such as WeWork may assist in a broader economic rebound by picking up the pieces left behind from traditional office spaces that may remain dark.