So Smooth: Carlos Santana Has Launched a Coffee Company 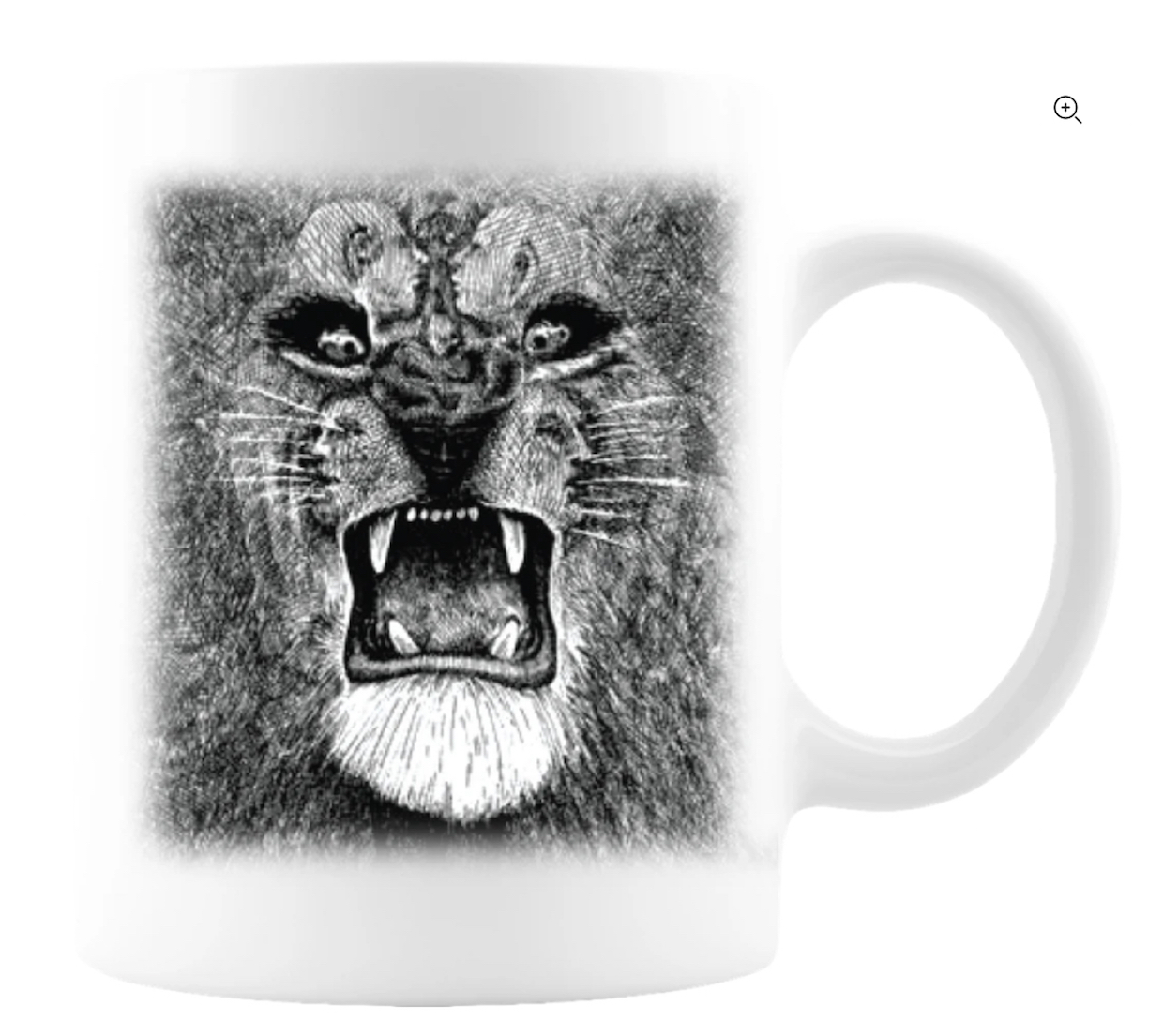 A coffee mug with the illustration from Santana’s self-titled debut.

The coffee partner for the venture, which has been developed since last year and officially launched last week, is private-label provider Icon Global Coffee Company, based in Missouri. 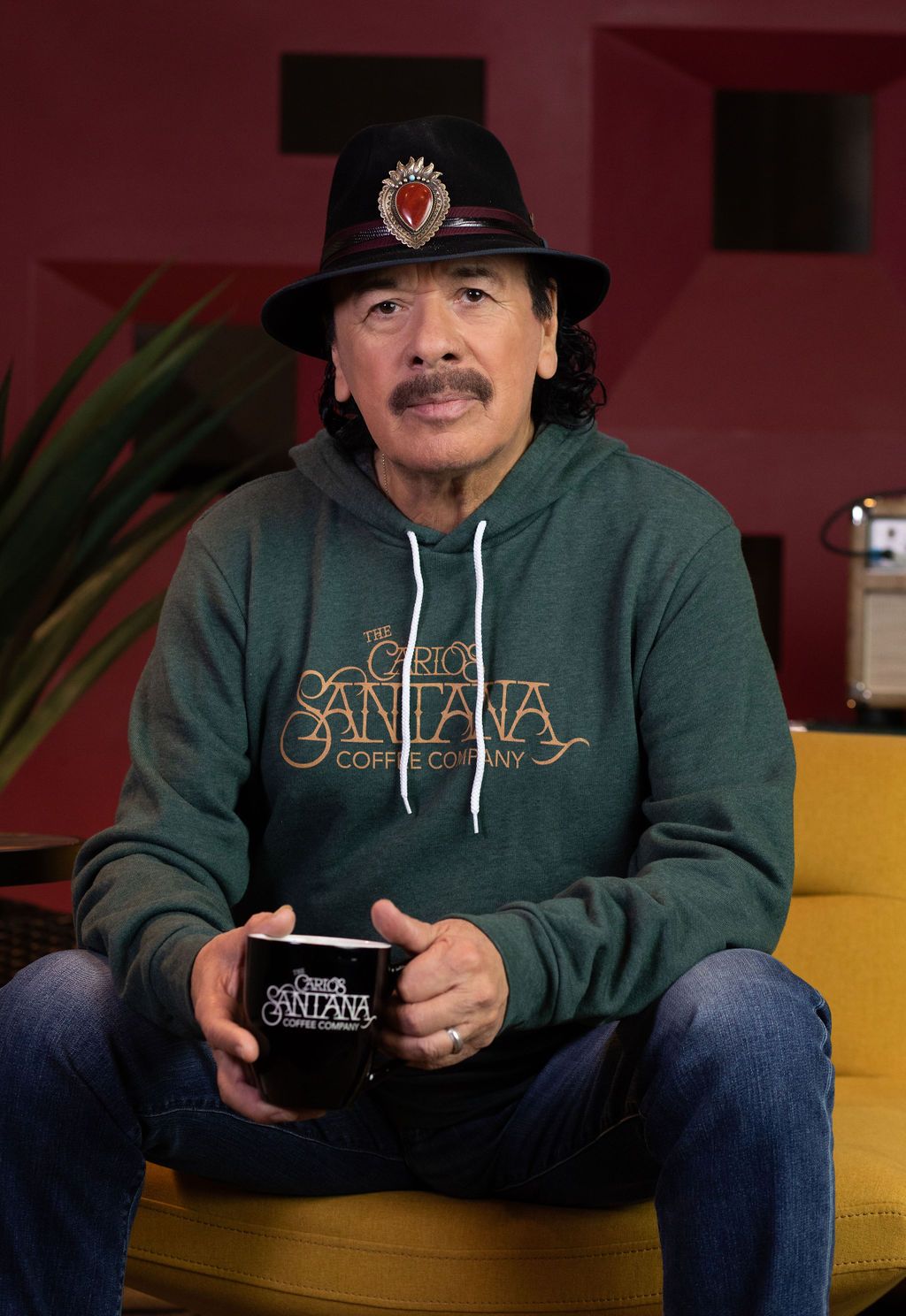 A portion of the sales from all the products in the Carlos Santana Coffee line of bagged coffees and merchandise is being diverted to the Milagro Foundation, the nonprofit foundation established by Santana and his family in 1998. Since that time, the foundation has issued more than $8 million in grants to organizations supporting underserved and vulnerable children through programs involving education, health and the arts.

The Carlos Santana line has launched with six different blends drawing from Indonesian, East African, Central American and South American coffees that are roasted from light/medium to dark, according to the blend descriptions. 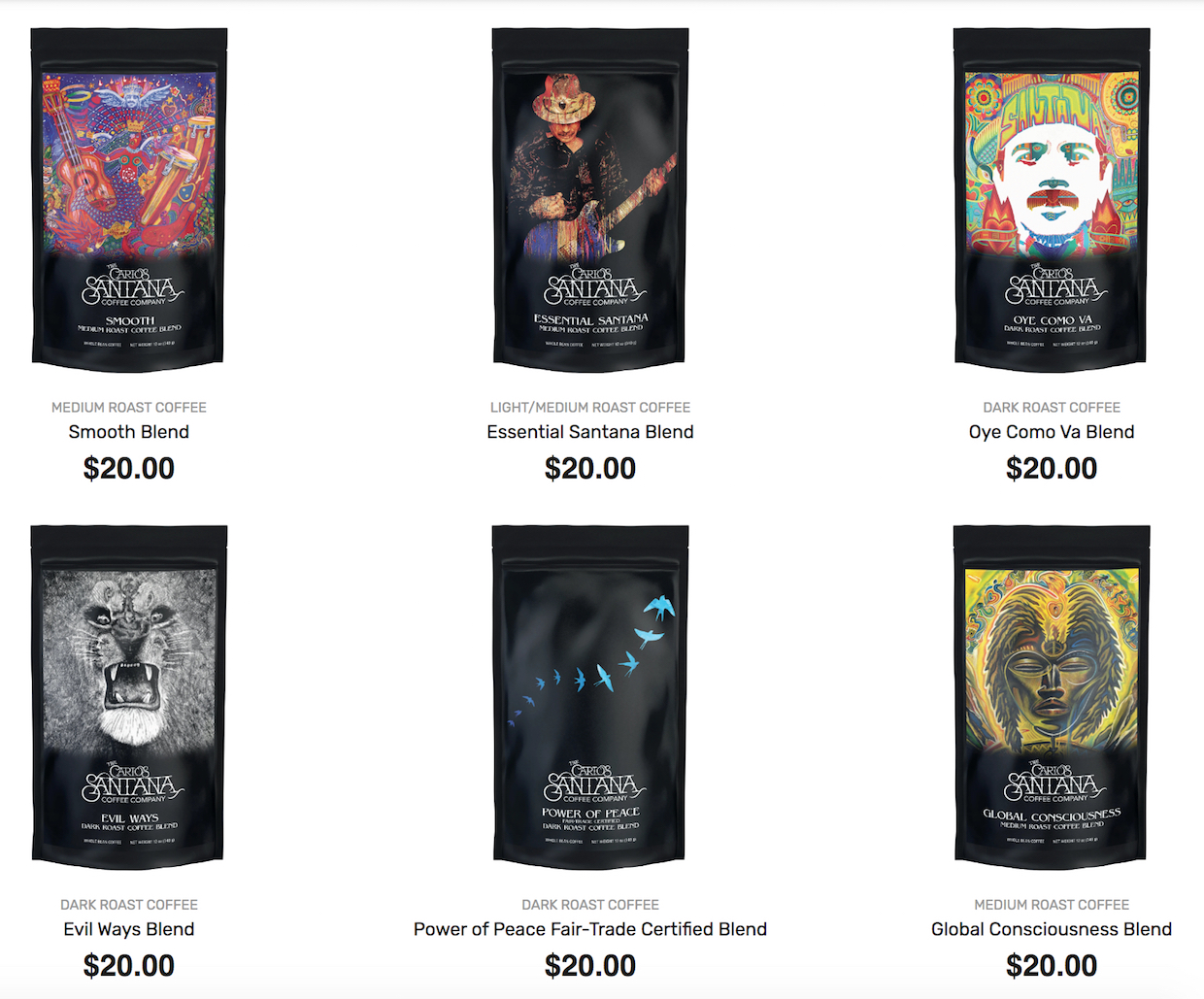 Names of blends such as Evil Ways, Smooth and Oye Como Va also reference specific musical milestones in Santana’s illustrious career. For Santana fans interested in stimuli of another kind, Santana just this week announced the launch of an unrelated cannabis brand, Mirayo.