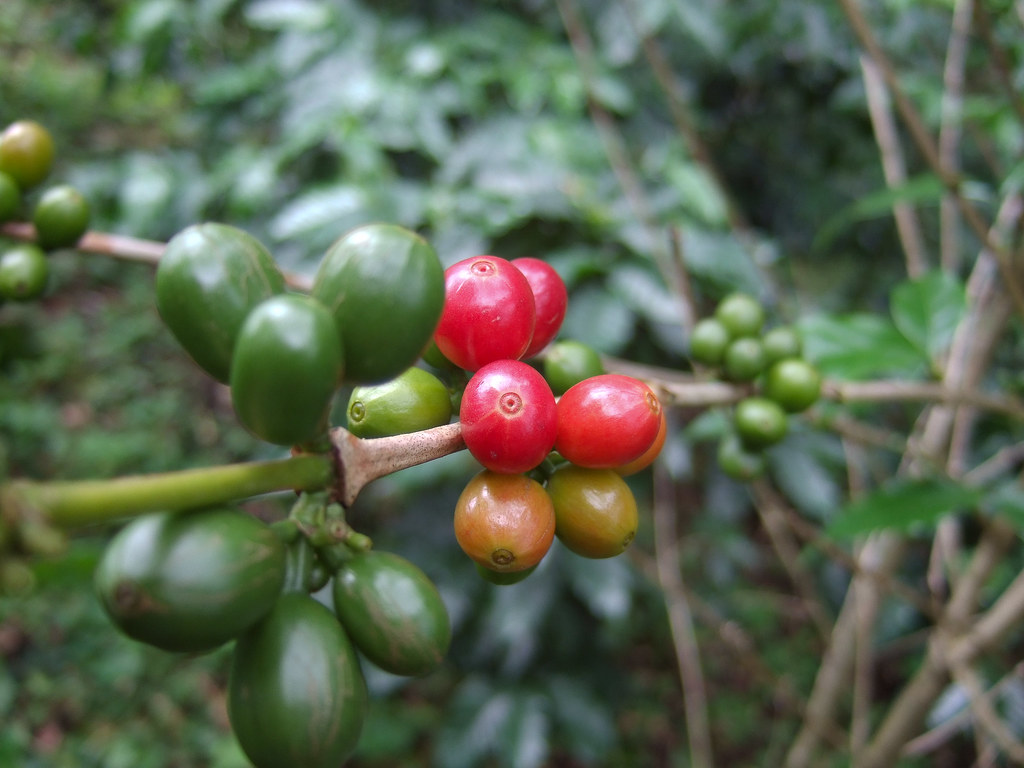 Despite a tumultuous 2020, the Colombian coffee producing industry is riding a modest wave of optimism as it enters the main harvest season.

The traviesa — the smaller mid-season harvest from April to June — proved a harbinger of what was to come in terms of prices, with record highs having been sustained as we enter the last quarter. What’s more, the appropriate amount of rainfall during the wet season has helped to protect crops by keeping the destructive coffee borer beetle, or “broca beetle” at bay.

Even with the ongoing disruption caused by COVID-19, there are big expectations across the Colombian industry that this harvest has the potential to be one of the most profitable in years.

Putting the Harvest in Context

Over the last five years, sluggish global commodity prices and the impacts of climate change have been a constant worry for the tens of thousands of smallholder farmers that are the backbone of the industry.

To put this into context, between December 2017 and July 2019, there were only two months where the internal buy rate offered by the growers union, the Federacion Nacional de Cafereros de Colombia (FNC) was above the estimated cost of production.

As the majority of commercial-grade crop producers sell directly to the FNC, such low prices have been a pressing issue for the industry. To combat this, the Colombian government brokered a historic agreement with the FNC at the start of the year to establish the Coffee Price Stabilization Fund (el Fondo de Estabilización de Precios del Café). This guarantees producers a minimum floor rate should market prices drop below the cost of production, calculated at a per carga rate (125kg) of COP 780,000 (USD $204).

Prices are High, But This Brings Inflationary Pressures

While the industry has been buffeted by low prices in recent years, the newly established price stabilization fund hasn’t needed to be triggered since its introduction. Prices per carga have been rallying since the end of last year. The buy rate has gone from a low of COP 680,567 (USD $178) in April 2019 to a peak of approximately COP 1,300,000 (USD $308) in August 2020. And since the beginning of the harvest in October, the FNC buy rate has remained buoyant at COP 1,142,233 (USD $299).

As Manuel Londoño, at Finca Las Brisas explained it to me, “It’s been wonderful that we’re at a historic price right now. We haven’t seen these prices for many years. For the coffee grower, these prices are great. Normally prices tend to go down and stabilize at harvest peaks — last year we dropped to COP 800,000 per carga — but this year the price has barely dropped in the same way.”

However, not all producers sell their beans directly to the FNC, so not everyone can cash in at the above buy rates. Specialty coffee producers, especially those who produce processes like natural or fermentations, have to sell via private suppliers as the FNC only buys washed crops. Prices for these crops are usually negotiated on an individual basis, between producer and supplier. And while specialty crops normally command higher prices, specialty growers are dealing with much more uncertainty when placed within the context of the bumper FNC buy rate

“The FNC buy rate is very good right now but we will have to see how the international specialty coffee demand behaves,” Samuel Roldan of Finca Santa Helena told me. “U.S. specialty suppliers are looking to drive down prices with producers, but the European suppliers I’ve been talking to seem more willing to pay prices that we need.”

Another impact that the high FNC buy rate is having is on other costs within the supply chain, such as transport and processing. With more cash chasing the same amount of finite resources, this is inevitably leading to price inflation.

“I’m transitioning from commercial crops to specialty and while the commercial coffee prices are very high right now, this can affect the prices of other costs we have in the industry,” said Felipe Trujillo of Finca Los Pinos. “This is having an impact as I negotiated my sell prices before these cost increases became apparent”.

Climate change is unfortunately already having an impact on Colombia’s tropical ecosystem. A major issue for coffee farmers is the impact this is having on the timing, frequency and intensity of the wet seasons.

A long gap of dry weather between the end of the wet season and the start of the harvest can be devastating for crop yields, as this can result in infestations of the “la broca” beetle, which destroys the beans.

But as Manuel Londoño of Finca Las Brisas told me, “This harvest is coming along very well because it rained for a long time before it started so that controlled ‘la broca.’ The previous harvest, on the other hand, was much dryer leading up to it, which resulted in a lot of destroyed crops.”

This view was unanimous among all the producers I spoke with, with the industry as a whole anticipating much better yields as compared to recent years. The favorable weather conditions have also led to higher quality beans, producers reported, as the rains have provided them the needed nutrients to ripen without excessive exposure to damaging sunlight.

COVID-19 Lingers But is No Longer Front of Mind

Sustained high prices and favorable weather conditions have dampened industry worries around COVID-19 during the harvest, although producers still have concerns regarding the pandemic’s lingering impact. The most common concern is around the financial impact of both recruiting and housing workers.

Said Finca Santa Helena’s Roldan, “One thing we know is that the workforce is going to be more expensive, as we had to invest in safety protocols and more beds so the coffee pickers can stay on the farm.”

A further concern is the ability to recruit sufficient numbers of pickers.

“I’m preparing for harvesting and I think it’s going to have a huge impact, as there’s going to be a huge change with how we recruit pickers and the need to implement the biosecurity conditions,” said Trujillo of Finca Los Pinos. “These two things are going to make it harder to find the number of people we need.”

However, more humdrum concerns over public transportation have been alleviated, since the government lifted the nationwide lockdown at the start of September. This has allowed a level of normalcy to return, and has coincided nicely with the start of the harvest.

Once this year’s main harvest is completed, attention will then turn to the mid-year harvest, beginning in April 2021. Whether the internal FNC buy rate can maintain its rally until then depends on a few factors, with the most significant factor being the value of the Colombian Peso versus the Dollar.

The Peso lost 30% of its value against the Dollar in March of this year, due in part to the collapse in oil prices as the pandemic began to bite. While the Peso has recovered some of its value, it’s still not at pre-pandemic levels. But any further improvements towards its pre-crisis value will no doubt be bad news for producers, as buyers pay with Dollars and producers are paid in Pesos.

However, regardless of what 2021 brings, it’s great news that Colombian producers are closing the 2020 harvest with high prices and strong yields, especially when placed in the context of the difficulties experienced by the industry over the last few years.