Want vs. Like: Research Applies Addiction Theory to Coffee Drinkers 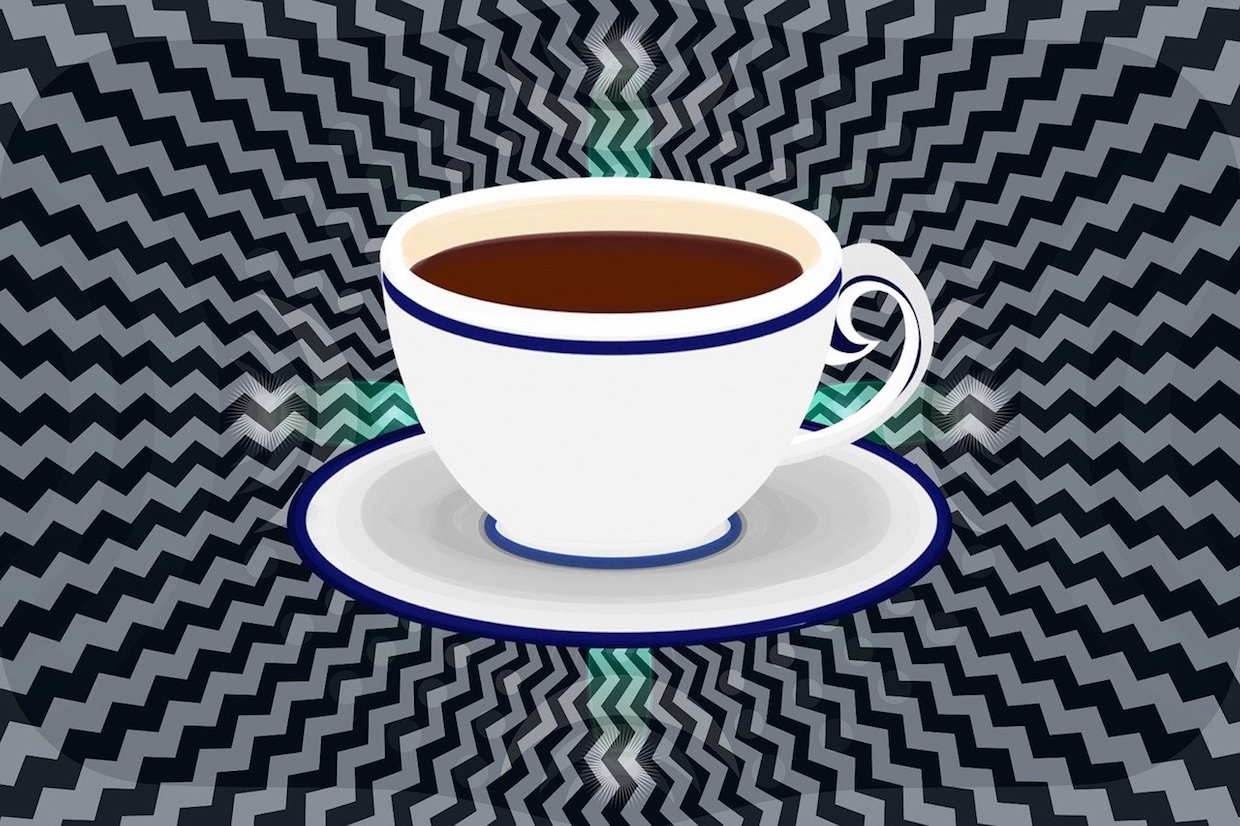 You may have seen a few super dumb headlines over the past week smirking at “coffee snobs” who, as new research might be interpreted, are just “faking their love of fancy java.”

These potshots can all be traced to a study published back in May — when nuanced academic reports on coffee and pyschology may have had a hard time busting into the news cycle — in the Journal of Psychopharmacology.

In that study, a group of German researchers concluded that heavy consumption of coffee may carry more association with addiction to caffeine than with pure enjoyment.

Researchers subjected 24 heavy coffee drinkers and 32 low/non-coffee drinkers to implicit-association tests (IAT), which have been widely used for decades by researchers attempting to weed out implicit bias. IATs are not without controversy of their own.

After describing caffeine as “the most widely used psychoactive drug in the western world,” the research explained that, “wanting (the motivation to approach, obtain and consume a reward) and liking (the hedonic experience elicited by the reward) are two independent processes that are crucial for the development of drug abuse.”

“IST argues that as substance dependence develops, the motivation to consume the drug (i.e. wanting) becomes stronger due to sensitization of the relevant brain regions,” they continued. “This, however, is not the case for the enjoyment of the drug (i.e. the liking), which typically decreases over time.”

Based on the results of the testing, the researchers concluded that there was a “significant interaction” between the “heavy coffee drinkers differed from low/non-consumers by displaying increased wanting but not liking for coffee.”

Further, they wrote that wanting becomes independent from liking through the repeated consumption of caffeine. It should be noted that a 2017 study exploring IST in coffee drinkers found no such dissociation.

Although the research fits squarely into the field of addiction psychology, the German researchers incidentally provided some casual coffee market analysis, as it’s the “wanting” not the “liking” that ultimately drives sales.

They wrote, “This dissociation provides a possible explanation for the widespread and stable consumption of caffeine-containing beverages.”