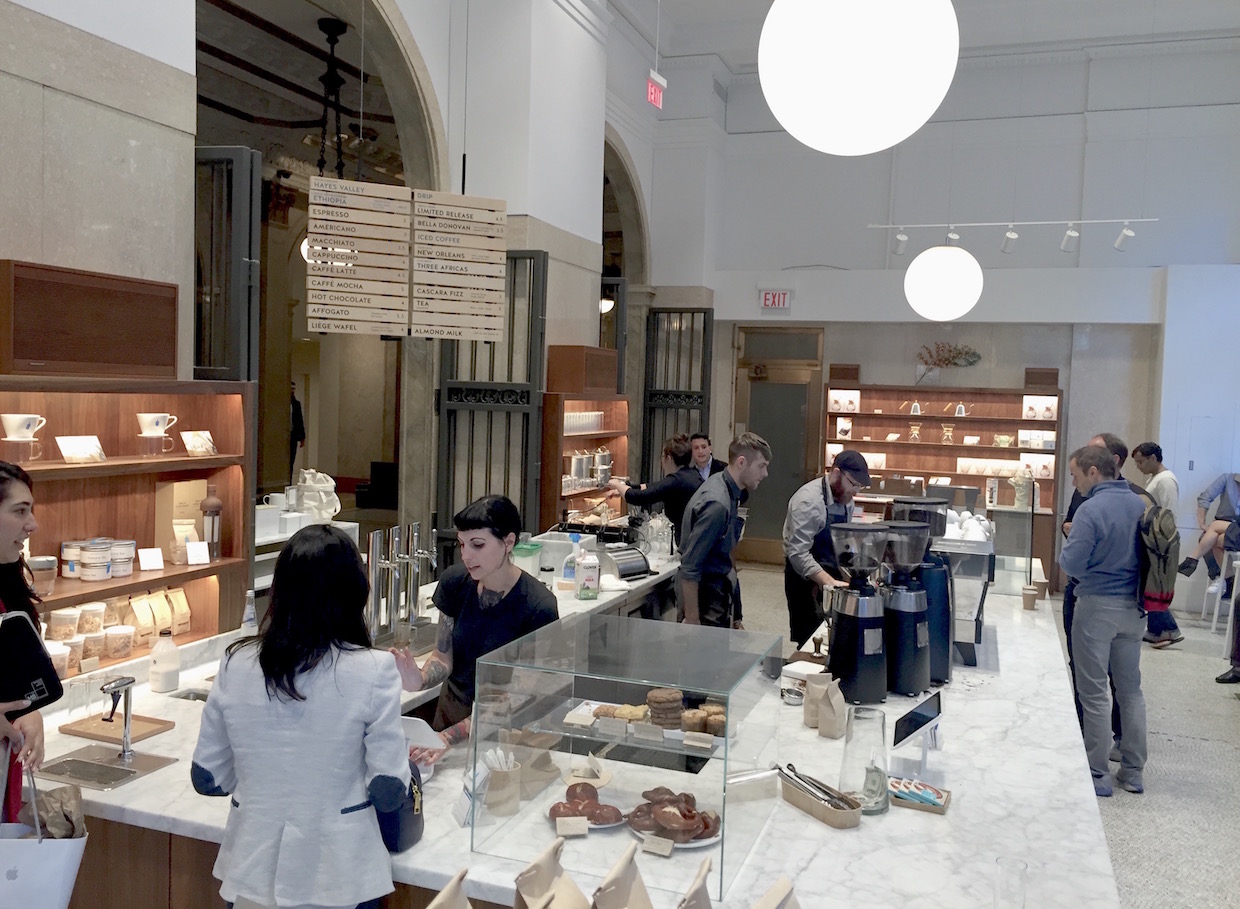 Blue Bottle Coffee is planning to open a coffee shop in Chicago, which would make the Windy City the second new market for the craft coffee company since it was acquired by Nestle in 2017.

The Blue Bottle Chicago location is expected to open in the Wolf Point East apartment tower in the River North neighborhood, with a 400-foot outdoor patio. Other locations are expected to follow in the city, according to a Chicago Tribune report.

“It’s also our number one city in terms of number of Blue Bottle Coffee at-home subscribers who don’t yet live near a cafe, so we wanted to bring our cafes to them,” the company said in a press release obtained by the Tribune.

The San Francisco-born coffee company was among the first coffee companies to take the then-drastic step of shutting down its retail shops at the early onset of the COVID-19 pandemic in the United States. On March 16, the company announced it was temporarily closing all 71 U.S. stores.

On July 31, the company announced it was again temporarily closing at least 14 retail cafes, furloughing more than 100 staff members and freezing some pay increases due to pandemic-related losses.