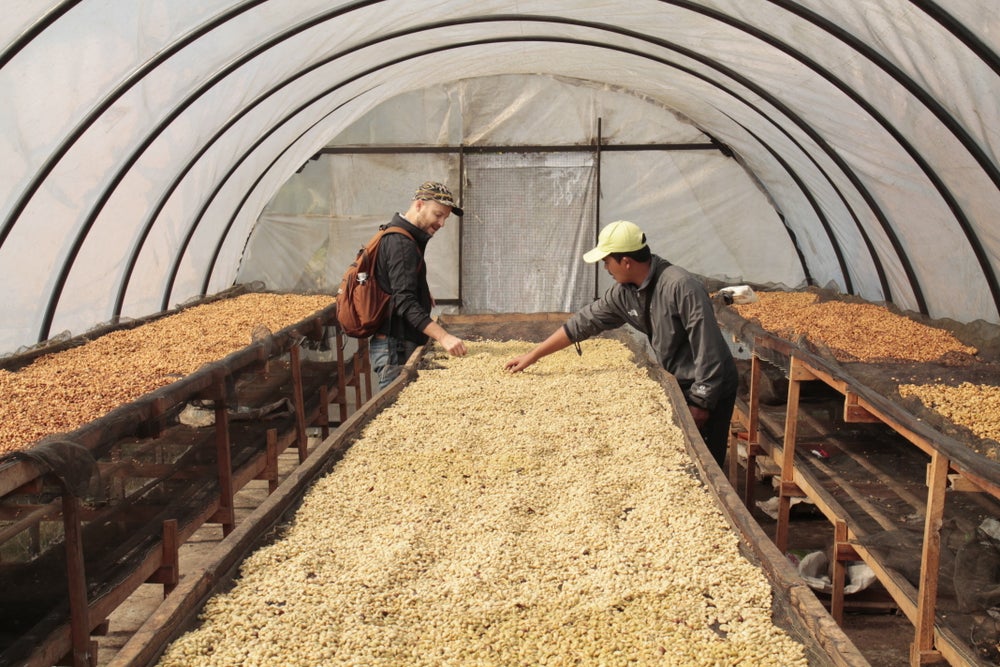 The business has been established to work directly with coffee farmers, producers and exporters for coffees from Indonesia’s main growing regions of Sumatra Java, Bali, Flores and Sulawesi. The company will also import coffees for domestic roasters, according to an announcement this week from Switzerland-based Sucafina.

While Sucafina has already maintained a presence in the Indonesian coffee trade, the late 2020 establishment of the PT — which is akin to an LLC in the United States — has led main offices in Bandung, West Java, with auxiliary staff in Lampung and Medan.

Sucafina’s Indonesian and Timor-Leste operations are being managed by Daniel Shewmaker, who joined the Sucafina fold when the company acquired trading company MTC Group in 2018. MTC became part of the rebranded Sucafina Specialty company last year.

“Indonesia’s coffee sector is dynamic and rapidly evolving, with layers of complexity and diversity,” Shewmaker said in the company announcement. “The establishment of PT Sucafina Indonesia will allow us to offer a wider range of services and opportunities for both producers and roasters.”

According to figures from Indonesia’s Ministry of Agriculture, the country produced some 1.25 million 60-kilo bags of arabica coffee in the 2019/20 crop year, along with 9.45 million bags of robusta. The world’s fourth largest exporter of all coffees behind Brazil, Vietnam and Colombia, Indonesia’s top export markets in 2020 were the United States, Italy, Egypt, Malaysia, Japan and Germany, according to Trade Data Monitor stats.

According to Sucafina, much of the new company’s efforts will be focused on building partnerships with farmers and producers, providing financing and quality control, and expanding upon local infrastructure. Two cupping labs will also be at the disposal of an in-house cupping staff.

The company said that a partnership with the Koerintji Barokah Bersama cooperative and local governments made it possible for the first time in recent history for locally grown coffee to be exported from the Port of Jambi.