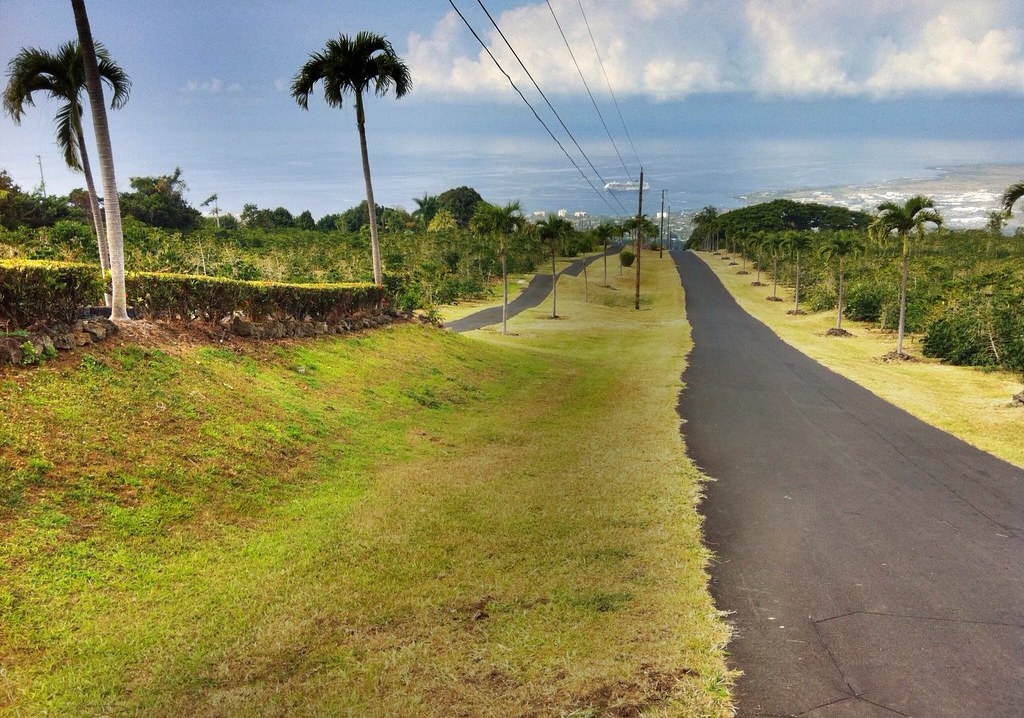 A view of coffee fields in the Kona region in Hawaii. “Kona Coffee plantation road.” by jai Mansson’s photography. is licensed under CC BY-SA 2.0.

Thus far, settlement agreements from the class action lawsuit, filed in 2019, have totaled just over $13.1 million, while numerous resellers of coffee have agreed to more stringent requirements regarding the marketing and sales of coffee products bearing the Kona name.

The original complaint presented the results of laboratory testing on 19 different coffee products that were marketed and sold as Kona coffee but allegedly contained little or no coffee produced in Kona.

The group of plaintiffs, comprising various coffee farm and estate owners from the Kona region, say the suit is designed to prevent false labeling of coffee products while protecting the quality association that consumers have with Kona.

The plaintiffs have invoked the Lanham Act, a 1946 U.S. trademark act designed to protect from “false designation of origin” in the sale of consumer products.

“Even though only 2.7 million pounds of authentic green Kona coffee is grown annually, over 20 million pounds of coffee labeled as ‘Kona’ is sold at retail,” the suit, filed the State of Washington district court, states. “That is physically impossible; someone is lying about the contents of their ‘Kona’ products.”

The suit named 21 different companies as defendants, including roasters both in Hawaii and in the mainland United States, grocery chains, and other large resellers such as Amazon and Costco.

Though none of the defendants have acknowledged any wrongdoing, at least six defendants have settled to avoid further litigation. Thus far, the largest financial settlements have come from coffee roasting companies, while resellers have agreed to a range of new marketing restrictions.

In the most recent wave of settlements, Florida-based Gold Coffee Roasters agreed to pay $6.1 million. That follows previous cash settlements from Minnesota-based Cameron’s Coffee for $4.9 million; BCC (d.b.a. “Boyer’s Coffee Company”) for just over $1.125 million; Copper Moon Coffee for $360,000 and CostPlus/World Market for $200,000.

Meanwhile, Costco and TJX (including Marshalls and T.J. Maxx), have settled with the plaintiffs, agreeing to more stringent labeling and marketing requirements.

For example, the agreement with Costco dictates that any coffee product labeled as Kona coffee or as a Kona blend will state on the front of the package what percentage of the coffee inside is actually Kona-grown coffee. The agreement contains additional requirements regarding the visibility of the Kona disclosure on such packaging.

The lawsuit is ongoing, with numerous other large defendants currently involved in litigation ahead of a trial. Other defendants include Walmart, Amazon, Kroger, Bed Bath & Beyond, and Safeway. None of the defendants have acknowledged any wrongdoing.