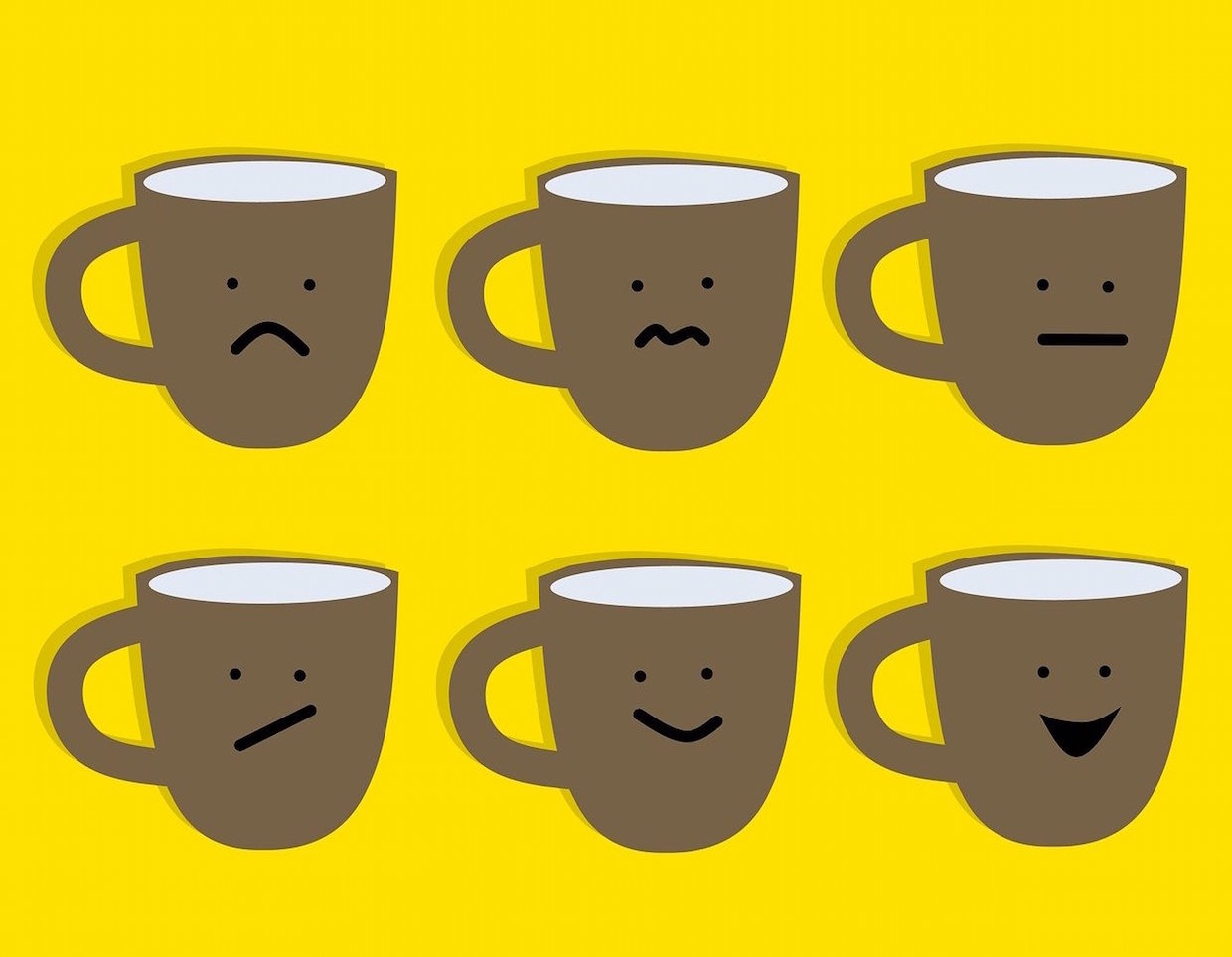 One year when my mother was growing up, she woke up early on April 1 and replaced the sugar in the kitchen with salt. My unsuspecting grandmother and great grandparents then each put a teaspoon into their cups of coffee and took a sip. I’m certain my mother laughed; I’m equally certain her elders did not.

Messing with coffee is generally not funny.

Yet in a spirit of youthful light-heartedness, we present some of the top coffee stories from April 1, 2021. Take all these with a grain of salt:

To celebrate our 56th Anniversary, we’re honoring our founder’s original intentions by correcting a typo in the company’s name. (thread) pic.twitter.com/Y0vuRh1BdY

Not to be outdone, fellow large chain Biggby Coffee went with the always popular “here’s a disgusting gustatory experience” trope:

Also hopping on the nasty train were fellow coffee behemoth Dunkin and its bedmate in brewing, Harpoon Brewery:

Let us put you onto something 👇 https://t.co/QhrkoL3hp2

Grinder maker Baratza had a little fun dipping an Encore in gold! 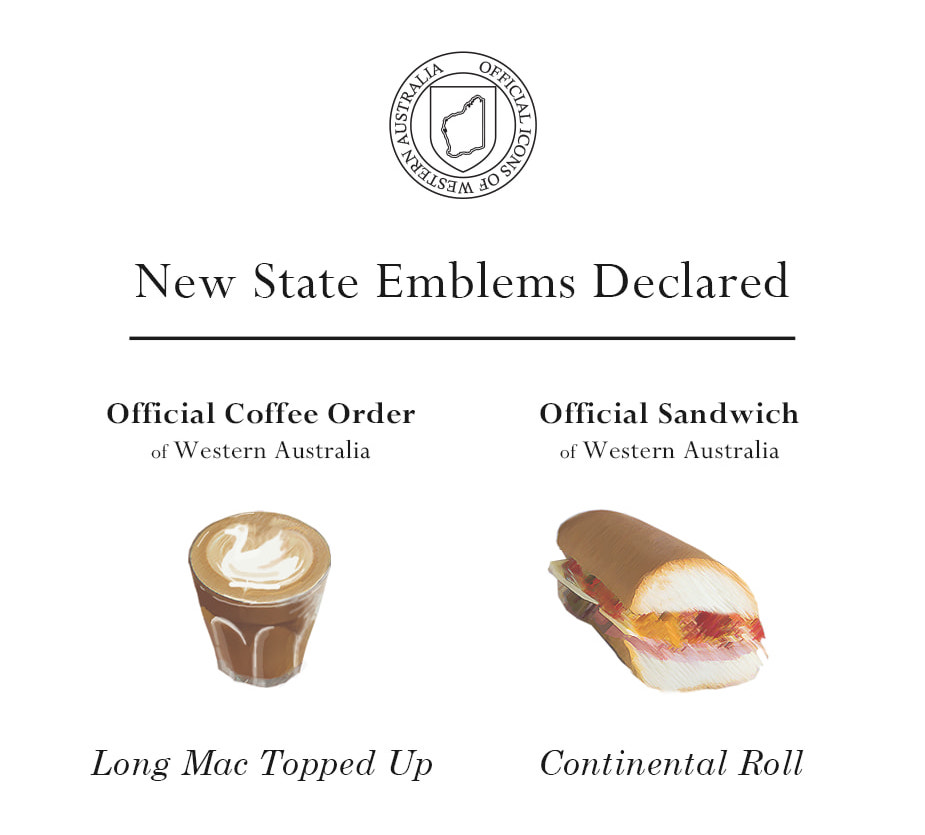 “People go on about Melbourne coffee, but the fact is that here in WA we’ve perfected the art — and our most special order is proof of that fact,” McGowan’s official Facebook account stated. “It’s an order that will only get you puzzled reactions from a barista anywhere else, but it’s a favourite over here: the long mac topped up.”

What is the the “long mac topped up,” you ask? In short, espresso and milk. It has its own Twitter account, if you must know more.