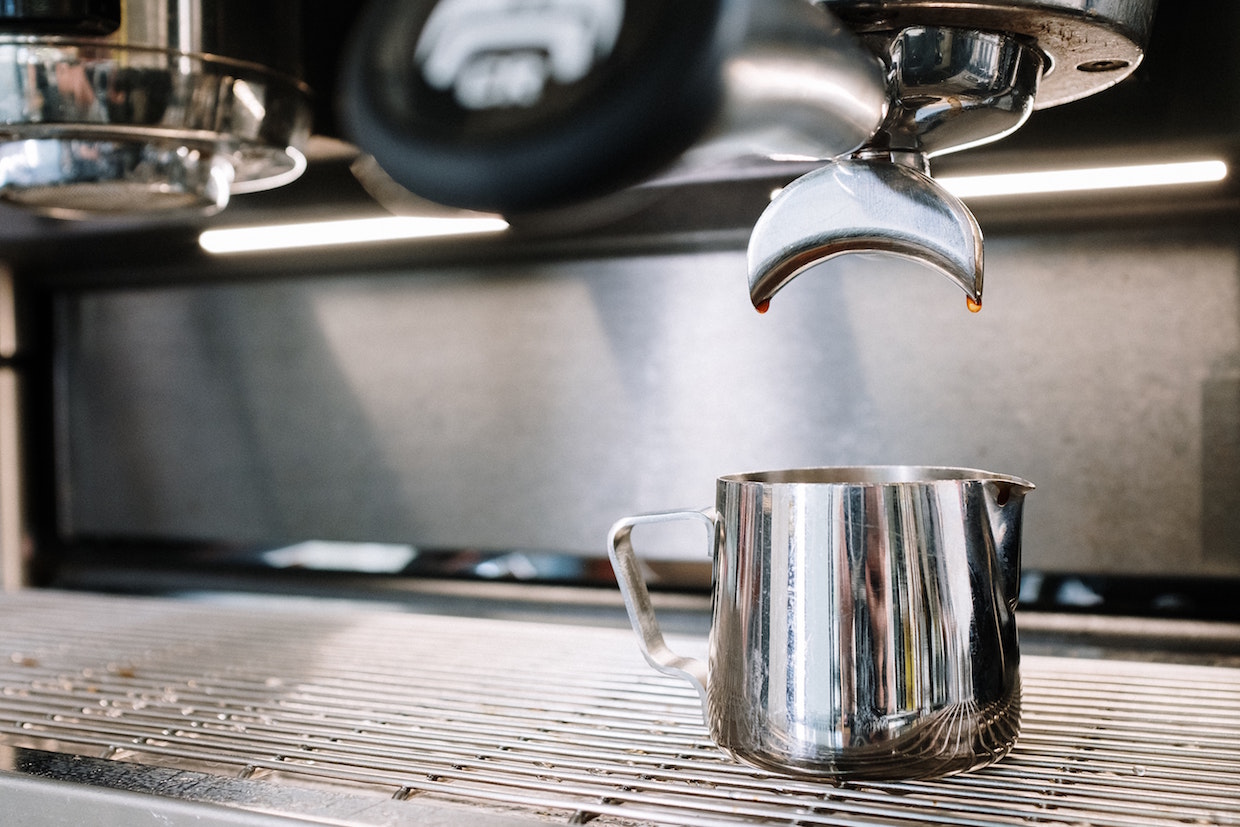 Nearly half of the 40 European countries identified in the latest Allegra World Coffee Portal market report saw a decline in the number of coffee shops over the past year due to COVID-19. The year also saw dramatic slumps in coffee shop sales throughout Europe, by about 30%.

A similar trend, in which large chain growth is outpacing growth by smaller chains and independent purveyors, has been observed in the United States, where the names Dunkin’ and Starbucks are affixed to two out of every three coffee storefronts. 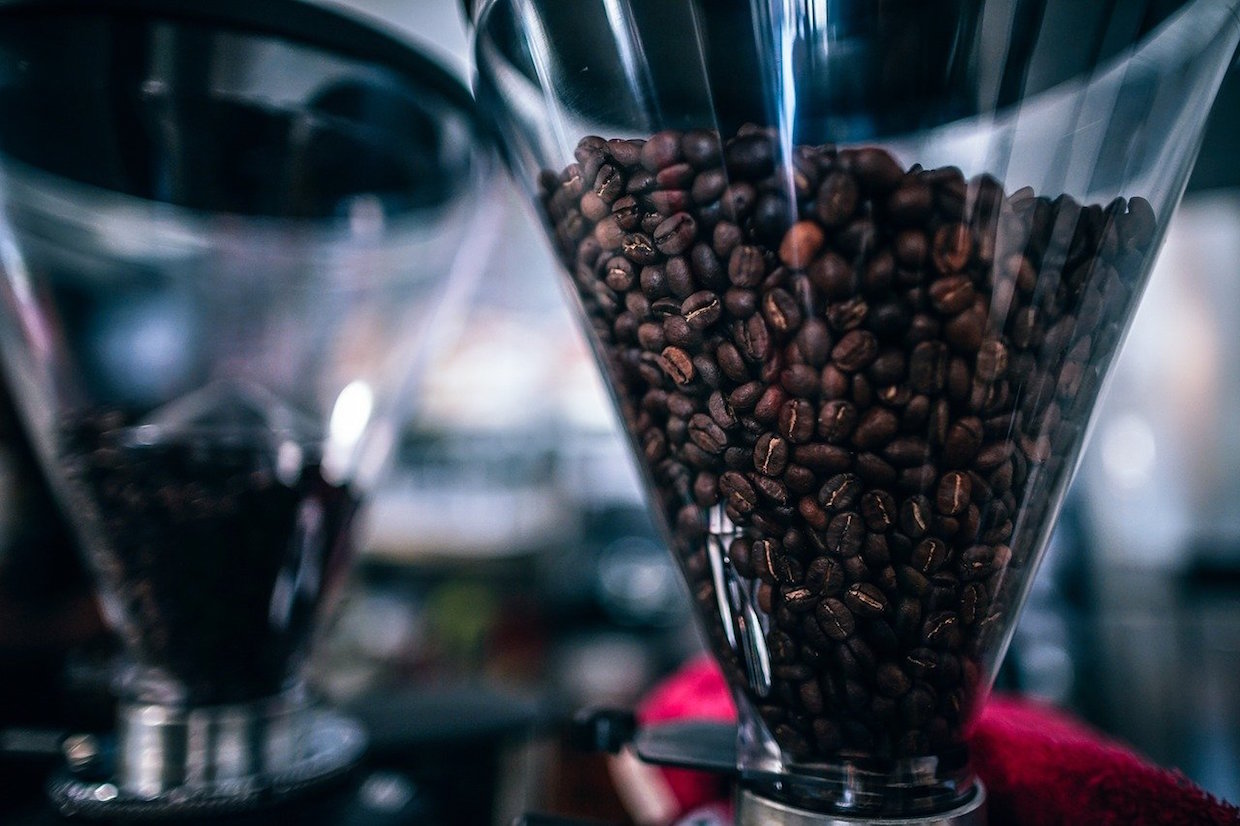 “We are living in very uncertain and difficult times and the downturn for European coffee shops due to Covid-19 has been profound,” Allegra Group Founder and CEO Jeffrey Young said in a release of the report, titled Project Café Europe 2021. “Nonetheless, coffee drinking across Europe continues to be a major part of European lifestyles and we expect the market to return to pre-pandemic levels in 2022 — or potentially even 2023.”

While much of Western Europe suffered, as did smaller independent retailers, the researchers did find areas of coffee shop growth throughout 2020, especially in coffee-emergent parts of Eastern Europe.

The highest percentage growth in the number of coffee shops occurred in Lithuania (34.8%), Romania (29.8%) and Kazakhstan (20.3%). Russia saw the largest net number of new coffee shops, led by the 8-year-old quick-service chain Coffee Like.

I know that where I’m from, small local coffee businesses took a big hit when the pandemic started. Most places had to be closed down because it wasn’t considered essential for a lot of people to work. Especially with house lockdown, no one was supposed to leave their house unless for medical help, getting supplies like food, or going to the doctors, or you were considered an essential worker. It is important to also see how the pandemic affects the whole country though, we all had to go through the same thing and it was a very difficult time for everyone. I know I missed going out to get coffee, but I learned how to make different kinds at home and now I make sure to try to support small businesses as best I can.