‘Listen to Your Body’: New Research Sheds Light on Coffee and Cardio Health 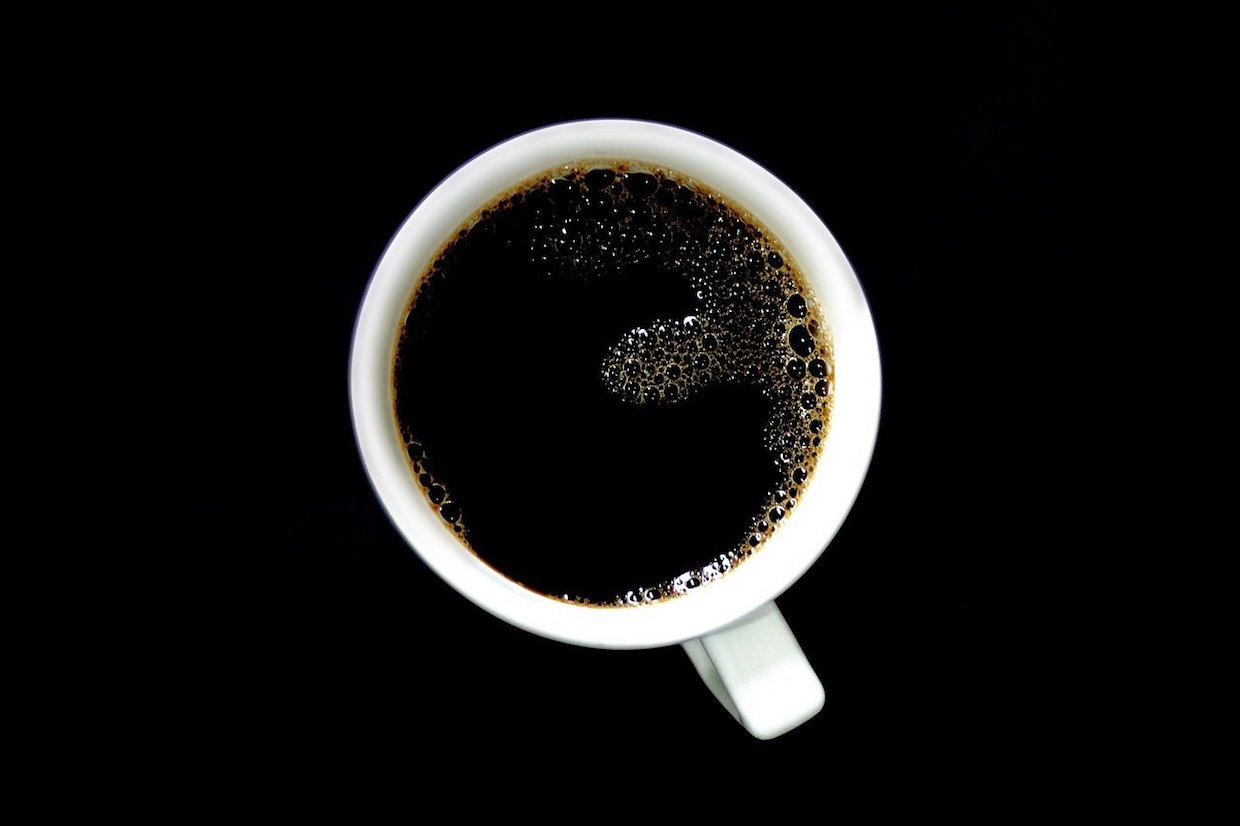 Researchers at the University of South Australia have concluded that two important markers of cardio health — blood pressure and heart rate — may affect how much coffee people drink.

Published in the American Journal of Clinical Nutrition, the new study shows that people with high blood pressure, angina or arrythmia were likely to drink less coffee, decaffeinated coffee or no coffee at all.

The study examined the health reports and coffee consumption habits of more than 390,000 adults from the UK Biobank.

Representing the University of South Australia, the researchers established causal relationships between cardio health and coffee intake using a method known in epidemiology as Mendelian randomization. The research suggests that there is a genetic mechanism that protects people with certain genetically predisposed cardio conditions from consuming caffeine.

“People drink coffee for all sorts of reasons — as a pick me up when they’re feeling tired, because it tastes good, or simply because it’s part of their daily routine,” lead author Elina Hyppönen said in an announcement of the research. “But what we don’t recognize is that people subconsciously self-regulate safe levels of caffeine based on how high their blood pressure is, and this is likely a result of a protective genetic mechanism.”

Using the Mendelian randomization, the study aims to root out reverse causation in discussions of coffee and cardio health. For example, where numerous studies have suggested that there is a correlation between higher coffee consumption and better heart health, perhaps due to coffee’s anti-inflammatory properties. This study, however might suggest that someone who prefers decaffeinated coffee may naturally avoid caffeine because they are already genetically more susceptible to high blood pressure.

“Whether we drink a lot of coffee, a little, or avoid caffeine altogether, this study shows that genetics are guiding our decisions to protect our cardio health,” Hyppönen wrote. “If your body is telling you not to drink that extra cup of coffee, there’s likely a reason why. Listen to your body; it’s more in tune with what your health than you may think.”