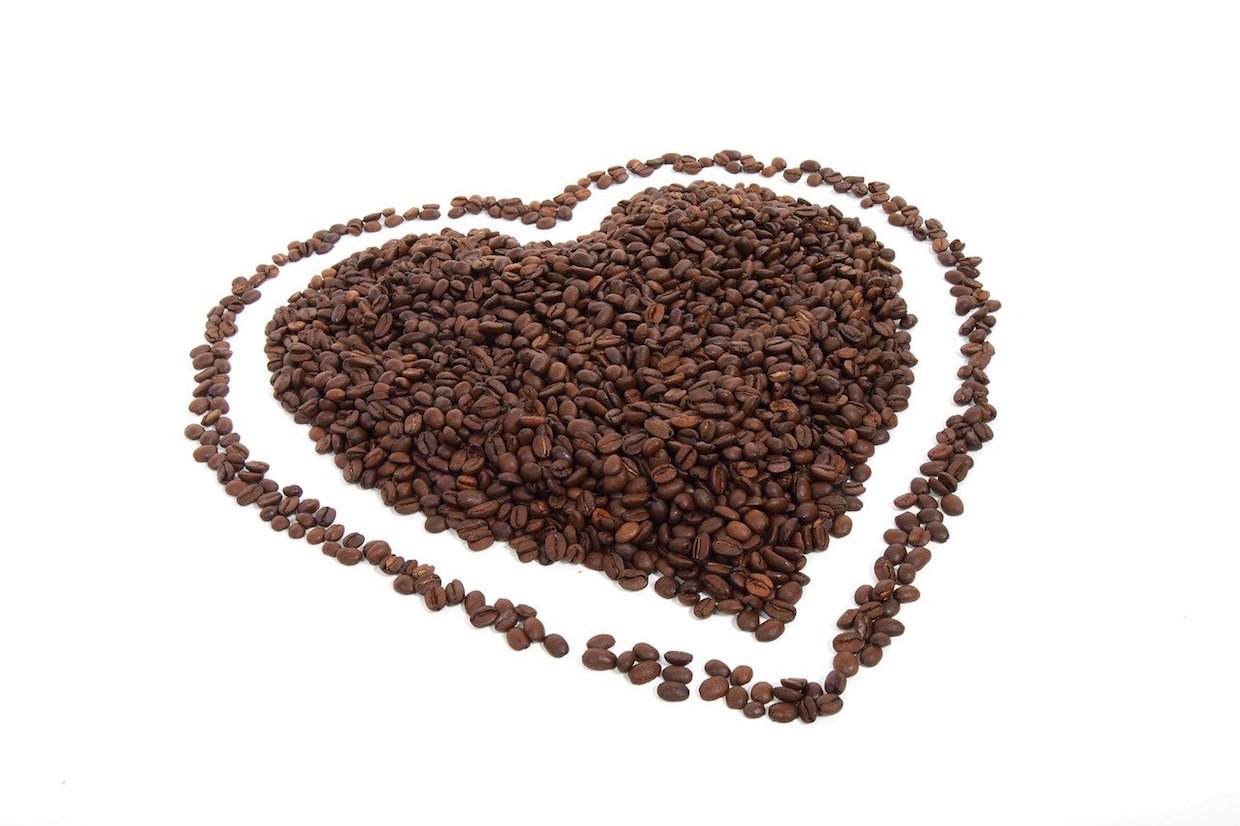 A meta-analysis just published in a journal of the American Heart Association has found that drinking one or more cups of caffeinated coffee per day was associated with a significantly decreased risk of heart failure.

The analysis covered three major medical studies that collectively involved more than 21,000 adults and 10 years of follow-up each. One study suggested that at least one cup per day decreases heart failure risk by 5-12%. Another showed no change between zero to one cups, but an approximately 30% risk reduction among daily drinkers of two or more cups of caffeinated coffee, according to the team of cardiologists behind the new analysis.

“The association between caffeine and heart failure risk reduction was surprising,” study senior author David P. Kao, medical director at the Colorado Center for Personalized Medicine at the University of Colorado School of Medicine, said in an announcement from the AHA. “Coffee and caffeine are often considered by the general population to be ‘bad’ for the heart because people associate them with palpitations, high blood pressure, etc. The consistent relationship between increasing caffeine consumption and decreasing heart failure risk turns that assumption on its head.”

Unfortunately, the decreased risk appears to be associated with caffeinated coffee only, as opposed to decaffeinated coffee, which was shown to potentially increase the risk of heart failure in at least one of the studies analyzed, researchers said. The group also stopped short of recommending coffee consumption as a tool to reduce heart disease risk, while instead pointing to smoking cessation, body weight management and exercise.

The heart health news is yet another major medical win for coffee, which after decades of being characterized as potentially bad for health due to misunderstood associations and insufficient research is proving to be something of a life-giving elixir when not adulterated by various fats and sugar.

An established diuretic and potential sleep disrupter that is metabolized differently by each individual, coffee in various forms and volumes has also been proven within the last two years alone to be a potential potion to improve brain function after sleep loss, fight prostate cancer, improve colon cancer outcomes, improve bone health, prevent type 2 diabetes, improve kidney disease outcomes, and even fend off death itself.

In the recent heart study, published today in the AHA journal Circulation: Heart Failure, researchers noted numerous inherent limitations to the analysis, including a lack of standard cup measurements between the three studies explored, a lack of information about coffee preparation methods or added ingredients, and a lack of information about whether caffeine consumption through other beverages may have affected heart health outcomes.

“While unable to prove causality, it is intriguing that these three studies suggest that drinking coffee is associated with a decreased risk of heart failure and that coffee can be part of a healthy dietary pattern if consumed plain, without added sugar and high fat dairy products such as cream,” said Penn State University cardiologist Penny M. Kris-Etherton, immediate past chairperson of the AHA’s Lifestyle and Cardiometabolic Health Council Leadership Committee. “The bottom line: enjoy coffee in moderation as part of an overall heart-healthy dietary pattern that meets recommendations for fruits and vegetables, whole grains, low-fat/non-fat dairy products, and that also is low in sodium, saturated fat and added sugars. Also, it is important to be mindful that caffeine is a stimulant and consuming too much may be problematic — causing jitteriness and sleep problems.”