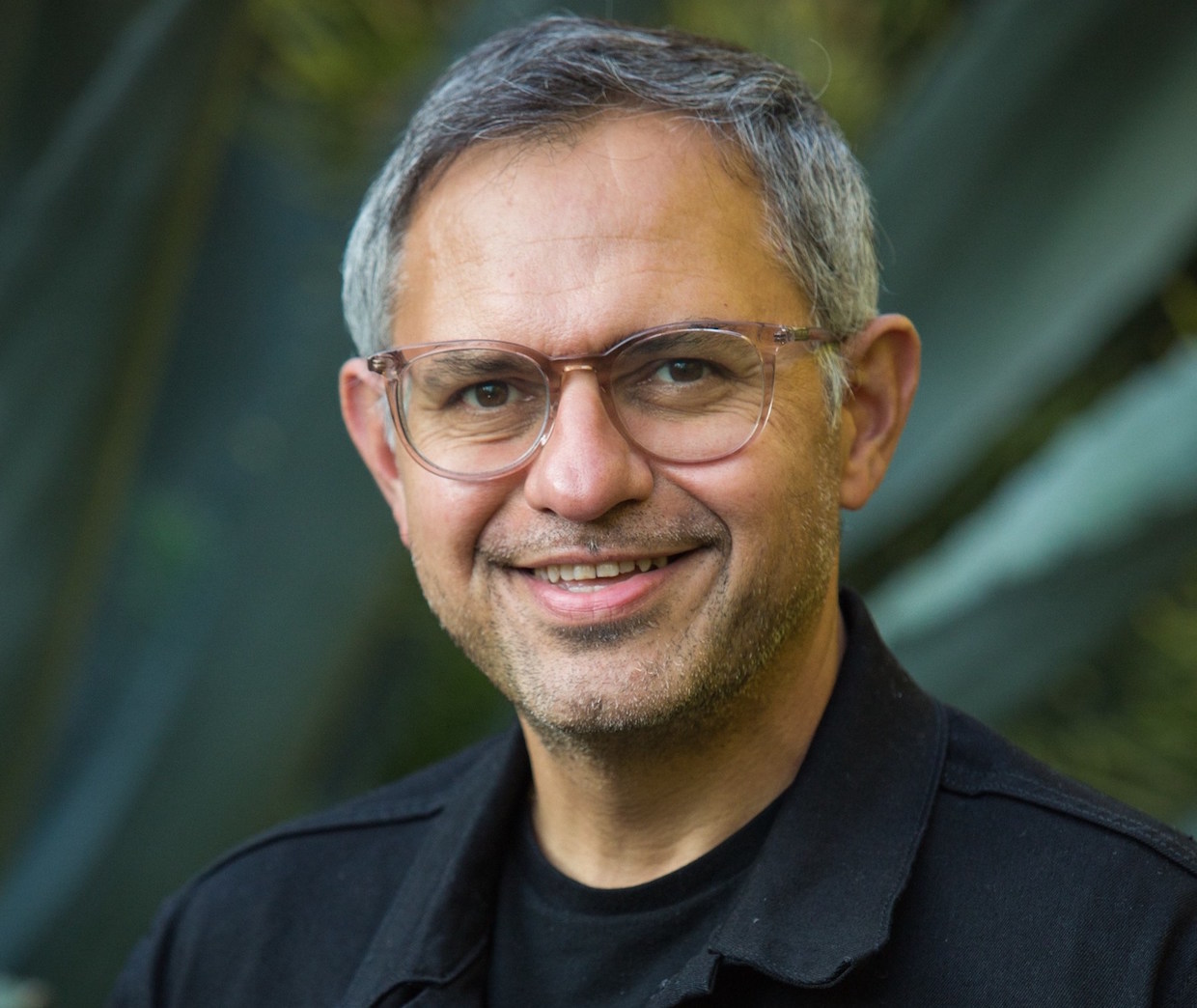 Those represent two of the largest markets for the Southern California-born brand, which has undergone numerous corporate structural changes since it first began popularizing frozen blended coffee drinks beginning in 1987.

As of last August, there were 225 U.S. CBTL locations, and the company said Razdan will be tasked with leading the brand into new U.S. markets, including expanding in the New York metropolitan area and growing in Texas.

In an announcement of Razdan’s appointment, CBTL added that Razdan will also be asked to help “reposition the brand to leverage its superior taste and the company’s rich authentic SoCal heritage and expertise around tea and coffee.”

Razdan’s career in the quick-service food industry took off in in India with Yum! Brands International, before he took over various high-level roles across the globe working on behalf of Yum! brand Pizza Hut. He served as the COO of Applebee’s before taking over as the COO of the health-focused fast-food chain Sweetgreen.

Based in Los Angeles, Razdan also previously served as a board member of the coffee chain Bluestone Lane, and he is the founder of the nonprofit Gleam Network, which strives to provide mentorship to underserved people in the restaurant and foodservice industries.

Great news! I’m curious how the transition has changed the company?