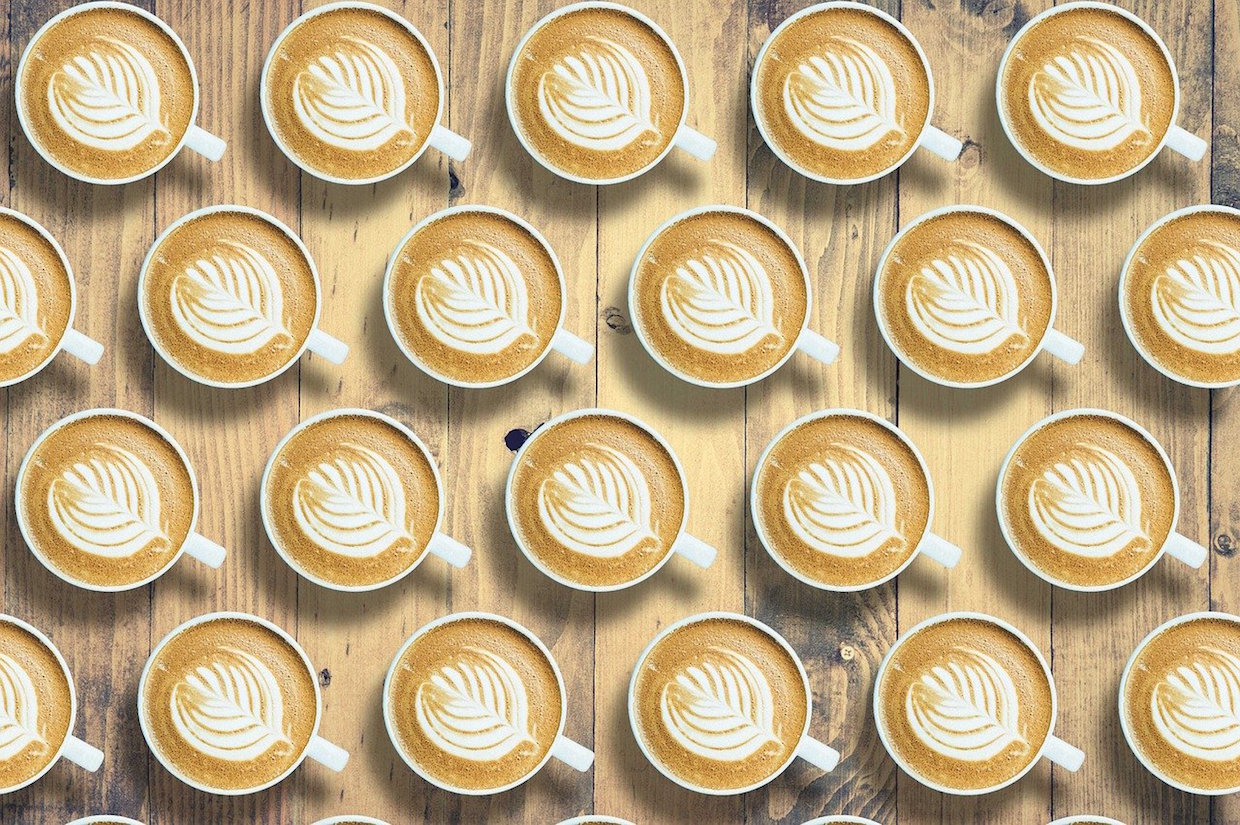 Coffee contains within it myriad small miracles, yet the ability to perform brain surgery or even operate a motor vehicle at a high level while deprived of sleep may not be among them.

New research coming from the Sleep and Learning Lab at Michigan State University has shown that while the caffeine equivalent of about two cups of caffeinated coffee may help sleep-deprived people improve alertness in simple tasks, it’s of no use in helping people perform more complicated “placekeeping” tasks.

For the study, published in the most recent edition of Journal of Experimental Psychology: Learning, Memory, & Cognition, 275 participants were asked to perform the simple and more complicated task. They were then randomly chosen to either sleep at home or spend a sleep-deprived night under lab supervision. Participants were given 200 milligrams of caffeine the next morning before being run through the two tasks again.

Led by MSU Psychology Associate Professor Kimberly Fenn, the research found that the sleep-deprived group performed more poorly in both tasks; and while caffeine aided their performance in the simpler task, it had little to no effect on the more complex task, which involved a series of steps that needed to be done in order and without repetition.

Said Fenn, “Caffeine may improve the ability to stay awake and attend to a task, but it doesn’t do much to prevent the sort of procedural errors that can cause things like medical mistakes and car accidents.”

The MSU research follows a recent German study on sleep deprivation, caffeine and cognitive performance that found that moderate coffee intake might mitigate some cognitive repercussions of reduced sleep over a period of a few days. However, that study also concluded that the benefits of caffeine in coffee are limited, and can’t compete with the real thing.

“Caffeine increases energy, reduces sleepiness and can even improve mood, but it absolutely does not replace a full night of sleep,” MSU’s Fenn said. “Although people may feel as if they can combat sleep deprivation with caffeine, their performance on higher-level tasks will likely still be impaired. This is one of the reasons why sleep deprivation can be so dangerous.”

The MSU research about caffeine helps to get rid of sleeping while we task important tasks. I have a website named https://bestcoffeespan.com/ where I have talked about coffee