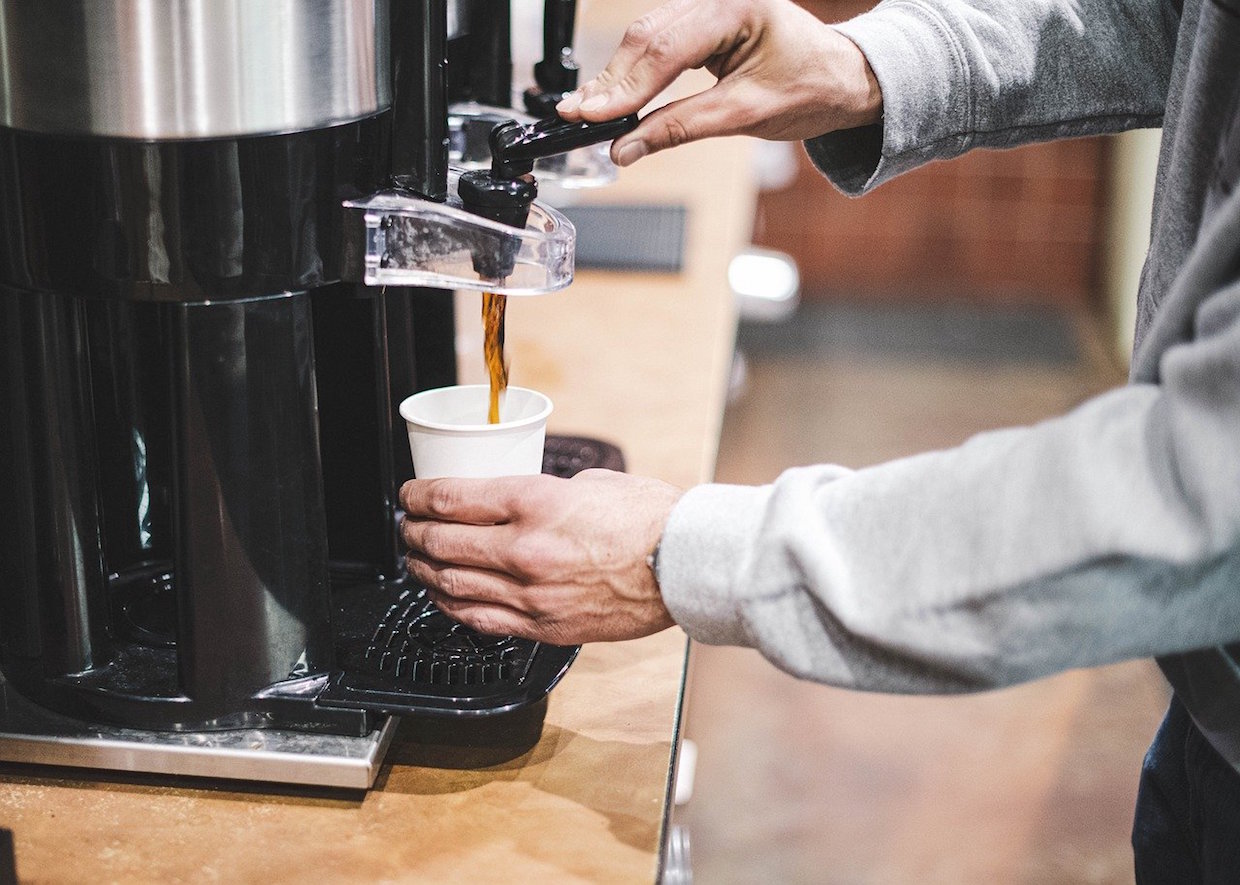 Consuming coffee is associated with significantly reduced risk of developing chronic liver disease while reducing the risk of dying from liver diseases by nearly half, according to newly published research.

The favorable outcomes were associated with both caffeinated and decaffeinated coffee, including coffee prepared as espresso, though they were less pronounced among drinkers of soluble (instant) coffee.

Researchers from the UK pored over UK Biobank data involving nearly half a million study participants whose coffee consumption was reported at the beginning a 10.7-year median study period. Among all those participants, 78% reported drinking some kind of coffee, while the remaining 22% identified as non coffee drinkers.

Several of the researchers involved — representing the Universities of Southampton and Edinburgh — also led a study published in 2017 that found that at least one daily cup of coffee can cut the risk of liver cancer by half.

The most recent study found that peak risk reduction was among drinkers of traditional ground caffeinated or decaffeinated coffee, at 3-4 cups per day.

“Coffee is widely accessible and the benefits we see from our study may mean it could offer a potential preventative treatment for chronic liver disease,” University of Southampton Dr. Oliver Kennedy said in announcement of the publication. “This would be especially valuable in countries with lower income and worse access to healthcare and where the burden of chronic liver disease is highest.”

Researchers also warned that coffee consumption was reported at the time of intake for each study participant, and not reevaluated throughout the study period, while the results may not be generalized to apply to other populations than the largely white UK-based cohort.